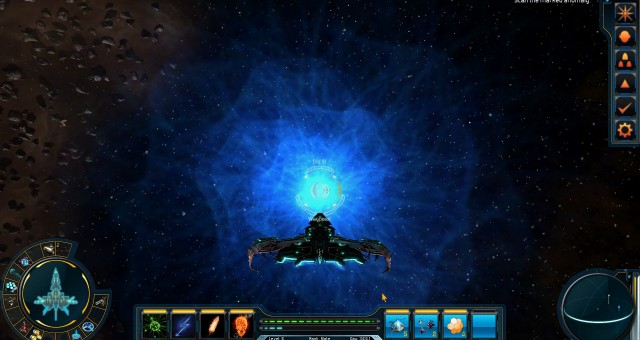 The space simulator, Starpoint Gemini 2, receives some important updates as it’s now in its beta stage and closer to full release with the main changes being the collision detection system as it’ll no longer be possible to just pass through certain objects. The focus before was on learning the controls and mastering the navigation and combat systems, and now all of that changes with a more functional collision detection system. Check out the official release info below:

Today the easy ride for Starpoint Gemini 2 players comes to an end! Newly released update engaged physics model and integrated collision system. It is time to pilot your starship with greater care than ever. Another important feature added in this update is automatic subscription for mods through Steam workshop. Community members already created a number of additional elements for the game and deploying them is now easy and quick.