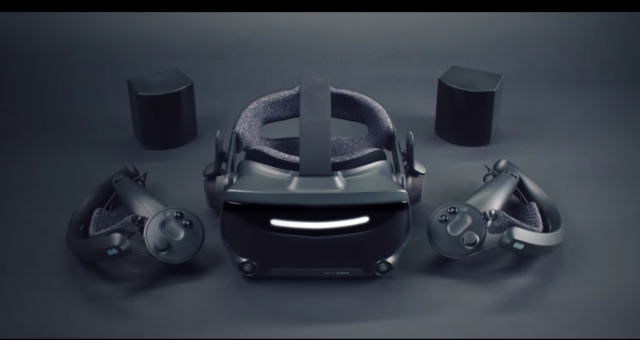 After contemplating it for over a year I finally made the plunge and invested in a Virtual Reality setup. I spent hours weighing the pros and cons (or trying to find an excuse not to get one). I pretty much knew the system I wanted to get and the overall setup I wanted to create. I’ll get to that in a minute but I had to answer a question first. Why Virtual Reality?

I’ve been a gamer pretty much my entire life and it’s seriously a wonderful time to be a gamer. And at this point in my life I actually have more games than I’m able to play in a reasonable amount of time. There’s no shortage of excellent games out there. And it doesn’t matter if you’re part of the PC master race or solely into console gaming. So my decision wasn’t based on not having enough solid games to play. It was based on the experiences that only VR gaming could give. And after 3 months I have no regrets about diving into it.

There were a number of cons against investing in a VR system. And I say investment because it is a commitment depending on your setup. So the first con was the price. VR gaming is more affordable than it used to be due to the number of hardware options. There’s a slew of mobile VR options, the PSVR goes for about $199 or less depending on a deal and the Oculus Go, which is completely wireless, is about $199 just to name a few of the more affordable options. There’s also the Oculus Quest, the Oculus Rift S, which are about $300-$500 depending on the features you select. You have the various HTC headsets which range from about $600 to $1500 depending on the setup.

Since I didn’t know what type of future support there would be for the PSVR I didn’t go with it. I avoided the Oculus go and the other Oculus options because of Facebook. I don’t trust adding more Facebook devices in my household. Ultimately, I went with the Valve index which has a price range of $499 for just the headset to $999 for the complete system. The problem with that was the Oculus seemed to have the best games. And that was the second big con I had to consider: the apparent lack of deep gaming experiences. 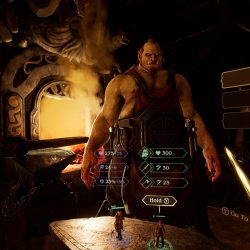 Yeah, at some point just about everyone has had a cool VR experience somewhere. Locations like the Void NYC have notable VR experiences. When my wife and I went to Japan we had a few memorable VR gaming experiences. But they were all relatively short and couldn’t justify investing in a system for home.  I was set on the Valve Index because of the hardware specs but I was concerned about the price and the number of deep gaming experiences. I literally had the Index in my shopping cart for about a week. When I learned about Revive, an app that would let me play VR games from other systems, I went ahead and placed the order. A few days later Valve announced it: Half-Life Alyx. In that moment I felt I made the right decision to make the jump. But even then I had no idea how much I would love VR gaming.

Setup Was A Pain

Getting it to work initially was a pain in the ass. I connected it to my laptop and my laptop is more than powerful enough to handle it. The issue was my laptop only had a mini display port and not the required DisplayPort so it was a pain to find an adapter that actually worked. When I got it to work the first experience was breathtaking. And that leads me to my list of pros. 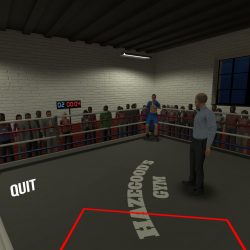 There are a lot of solid games out there and they will only get better. 2019 was easily the best year in terms of legit gaming experiences as opposed to just extended demos showing various gameplay mechanics. And 2020 will be an even better year. I’ll keep you up to date on my virtual reckoning show.