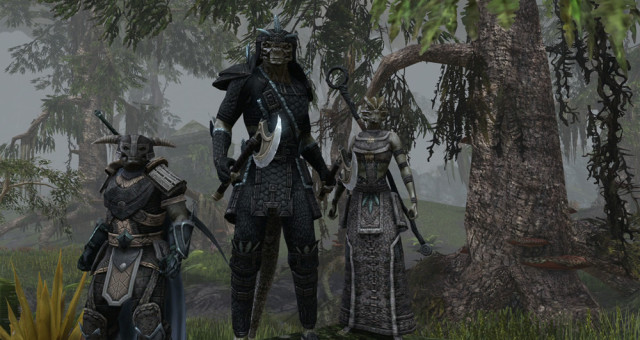 It’s rare that receiving an email that’s almost the exact same as a previous email could put a really big smile on my face just like the first time, but when I received an email about a new Elder Scrolls Online beta weekend it was just a natural reaction. This time it’s running from Friday, January 10th at 6pm est to Sunday, January 12th  at 11:59 pm est. The last beta test wanted to focus on PvP and this one seems to be focusing on just about everything. As I’ve explained in previous posts, I can’t post details about the sessions after playing because of the non-disclosure agreement but you can’t read my other posts containing official videos from Zenimax Online Studios. And you can also check out the in-game gift all beta testers will receive when the game is officially released here. So check to see if you received an invite this time around, and if you didn’t maybe this video will help hold you over just a little bit longer. All I can say is with all the beta testing that’s been going on I can assure Elder Scrolls fans that Zenimax Online Studios is giving their best effort