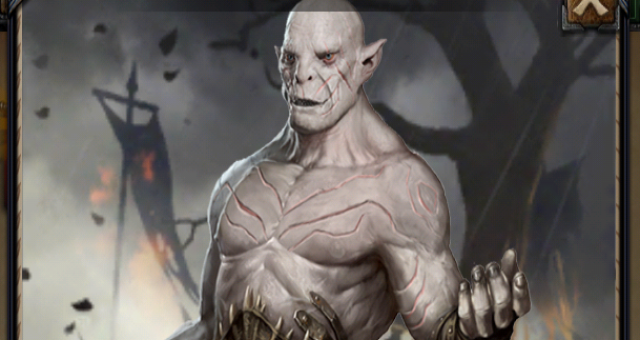 Hobbit: Kingdoms of Middle Earth – Through Mirkwood Campaign is one of the best campaigns in the game as it gives ample loot that’ll help you improve your cities as well as your heroes. Keys to advance to the next map also appear with more frequency than some of the other campaigns so it won’t be extremely difficult to complete. There are 5 maps with a total of 23 locations. However you’re going to want to repeat many of the locations in this campaign after you unlock the 3rd map because you’ll acquire either Forge Runes or Armor Scraps more often than anything else. You’ll need 1000s of Forge Runes to runecrafted your buildings past level 10 or to exchange them for Ascension Runes to runecraft past level *7. And Armor Scraps are required to craft gear for your heroes. So if you’ve been wondering where you can find them, you can get plenty of Forge Runes and Armor Scraps from any of the locations from maps 3-5. Also with the latest update alliance bosses appear on the map too, but I wouldn’t recommend attacking an alliance boss on your own as you’ll lose your entire force with no reward. And since you only have about 6 hours to defeat an alliance boss, you won’t be able to do it by yourself unless you have an extremely high level of might.

So if you’re trying to craft gear for your heroes, or you need forge runes for your buildings then the best campaign for you is Through Mirkwood. And as the table below shows you won’t need an exorbitant amount of might. Of course the enemy troop tiers change so the might reflects that. So instead of mentioning the specific troops I’m listing the number of troops per troop type so you can prepare the appropriate counter troop types: