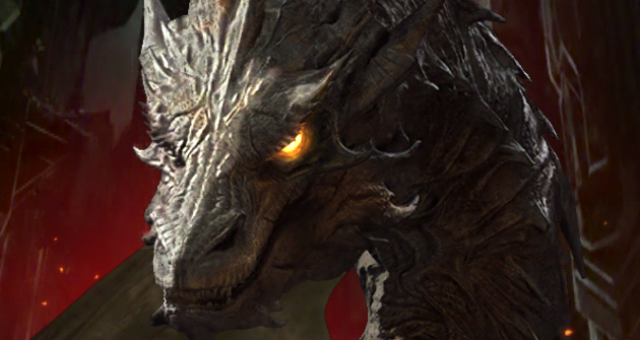 I’m glad there have been some Hobbit: Kingdoms of Middle Earth improvements with the latest update, and even the cosmetic changes go a long way in helping. No, it’s still not possible to directly train tactical troops yet but now it’ll be easier to determine which rewards you can potentially receive from a battle so it’ll be easier to locate Forge Runes. And if you don’t already know, Forge Runes are a necessity to upgrade your barracks so you can train the highest level troops. So here’s the list of changes for this update:

Legendary Gear being available just adds on to your heroes stats as well as add a little more Tolkien lore into the hunt for equipment and weapons. If you haven’t been able to unlock Tauriel in your fourth city then acquiring the Elven Bow won’t be beneficial at all. If you’re like me and stockpile different items or troops in your inventory before using them then the ability to select them in bulk well make your life much easier as it’ll save you time when trying to replenish your troop numbers in a hurry. This of course means that if you’re participating in a tournament then your opponents will be able to do so as well. If you’re not the type to participate in tournaments then the addition of a reward list will be the biggest improvement. No longer will you have to guess if a boss provides forge runes or just gems. Looking for the elusive Armor Scraps II? Now you can go through all the campaign maps you’ve unlocked and select the bosses to see which items they can provide. This will save you a lot of time and troops so you can get what you need to strengthen your kingdom.