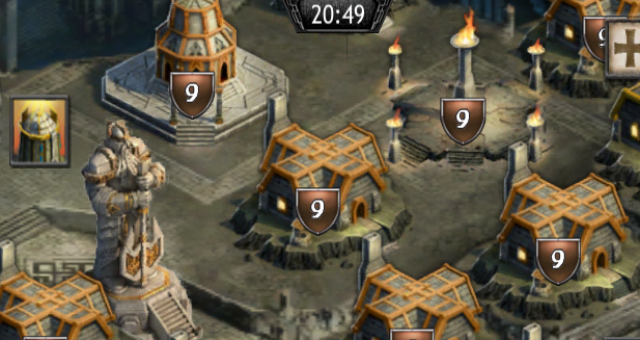 The Hobbit Kingdoms of Middle Earth has new game play features and other additions since its latest update.  Below are the new features:

The new campaign chapters are designed the same way as the previous campaign chapters and if you’re unsure if you should participate in them check out my review of the campaign mode. There is a difference and that’s in the rewards you receive for every campaign battle you win. You win either Light Metal or Amber and they can be used to craft Swift Stones, which increase your City Guardian’s training speed Buffs so you can train your troops faster. And there are 5 levels of Swift Stones so you’ll need the corresponding Light Metal and Amber to craft that particular Swift Stone. For example, to craft Swift Stone I, you’ll need 12 Light Metal I and 3 Amber I. 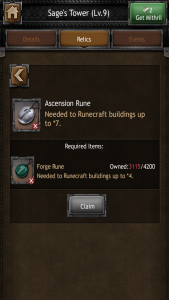 Runecrafting has also received a boost and buildings can now be runecrafted up to level *7. Runecrafting allows for buildings to be leveled up past level 10 and you use Forge Runes to increase them to level *6. After that you have to acquire enough Forge Runes (from campaign battles) to create Ascension Runes, which can then be used to increase your buildings to level *7. Of course you can purchase everything in the store but doing so is not necessary.