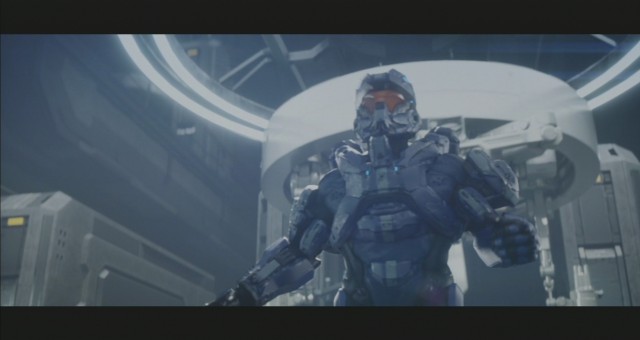 Halo 4 Castle Map Pack will offer Halo players 3 new multiplayer maps designed for team play and a new 6 vs. 6 playlist. The new maps will be called Daybreak, Outcast and Perdition. According to the official descriptions available on Halo Waypoint, Daybreak is set in the “scenic highlands on the planet Oban” and the team objective is to attack the enemy’s base while defending your own or in other words it’s Capture the Flag mode. Outcast is “a fortified network of rebel facilities hidden in one of Talitsa’s remote territories” and is designed to focus on vehicular combat between Wraiths and Mantises. And last but not least is Perdition, which is described as being suitable for all styles of play. So if you prefer close quarters combat, to remain at a distance sniping enemies, unleashing the firepower of vehicles on enemy lines or a combination then this map will be for you.

The new 6 vs 6 playlists will be called Castle DLC and the maps will also be available in the regular playlists too. If you love Halo multiplayer mode and have all the angles of all the maps memorized then you might want to invest in this map pack. Don’t just take my word for it, check out the screenshots and the trailer from the official site. It’s set to be released on April 8th