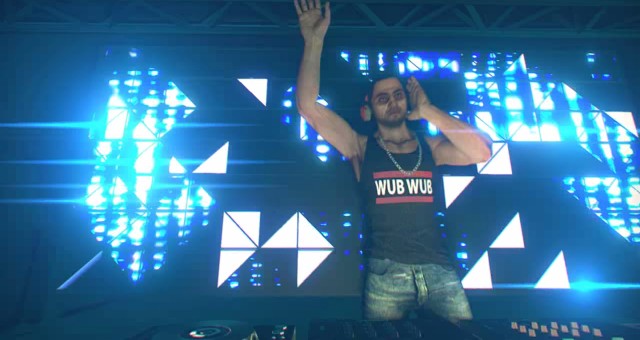 Xbox One and Indie Games

Another change was made for the Xbox One and Indie Games and it’s very promising compared to the initial stance of not allowing developers to self-publish. Microsoft has announced that not only will it allow independent developers to self-publish but also that the Xbox One can be used as a dev kit, so this means complete access to the Kinect, achievements and everything else the Xbox One has to offer. And also the capability of using the Xbox One as a debug machine to be able to work things out pre-release. This is another major policy change and even though it’s easy (and accurate) to say that this should have been in place to begin with I do applaud Microsoft’s flexibility in recognizing this and adjusting course before its new console is released.

Marc Whitten, the corporate VP of Xbox, laid it out clearly in an official statement, “Our vision is that every person can be a creator. That every Xbox One can be used for development. That every game and experience can take advantage of all of the features of Xbox One and Xbox Live. This means self-publishing. This means Kinect, the cloud, achievements. This means great discoverability on Xbox Live.”

The hardware and software for the Xbox One is more than capable of being used as a full dev kit but I haven’t come across any news that definitively states that there won’t be any restrictions on that. It has Windows 8 engine as well as a gaming engine, as described by Steve Guggenheimer, Microsoft’s Chief Evangelist, and it would be a huge plus for developers if it could be used as a full kit.

As someone who plays A LOT of Indie games and looking forward to the Xbox One I love this bit of news. And I’m very excited thinking about all the unique ways the Kinect could potentially be used, since it’s touted as being crucial to the overall experience with improved motion controls and better processing. Microsoft has been slowly working to undo the damage caused by its initial policies and I for one applaud them for it. Ongoing support throughout the life cycle of a console is at the very least as crucial as the support given for its launch even though that’s what’s given all the attention. And I’m hoping these changes are indicative of how quickly Microsoft will respond to feedback going forward