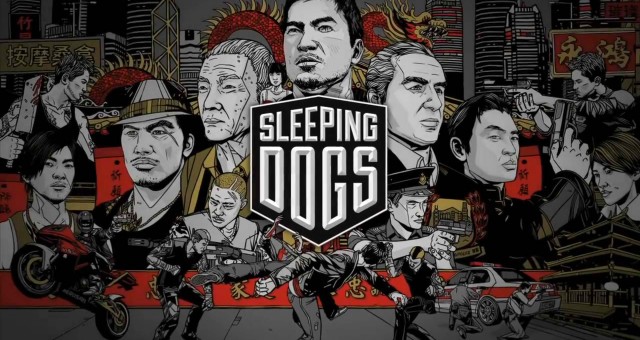 New DLC is available for the surprise hit action game Sleeping Dogs called The Law Enforcer Pack. It gives you access to more gear from the Hong Kong PD and consists of 2 new outfits and 5 vehicles. Each outfit gives you different bonuses and one comes with a new weapon. You can use these items at any point throughout the game instead of just during special missions. If you enjoyed using HKPD gear then you might want to purchase this pack for only $2. If you still haven’t played Sleeping Dogs yet you should definitely give it a try. One of the best games I played in 2012. Think GTA in Hong Kong with the main character being an undercover police officer. It’s more fighting oriented than gun oriented. Listed below are the new outfits and vehicles: