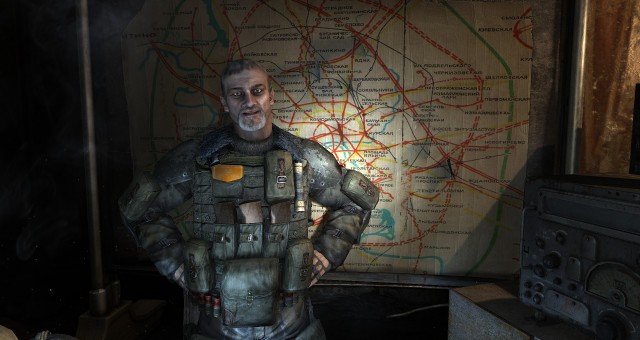 Reviews on this site will be based on all games, anime and movies I’ve played and watched myself. So all reviews are based on my personal experience and I won’t post a review for a game until I’ve finished the campaign mode. For games that have multiplayer mode that are as big as the campaign experience or bigger, the review will cover the experience of all classes and weapon attachements, etc. I know there are gamers who go directly to the multiplayer mode of certain franchises and don’t care much for the campaign mode and vice versa. My reviews will try to find a balance between the two when rating the overall experience but there will be a separate section in the review for multiplayer modes. I tend to favor campaign mode for games and often complete the story before I dig into the multiplayer mode. As all gamers know, completing story mode and playing multiplayer for hours doesn’t necessarily lead to all achievements being unlocked for the game so the review will be based on overall experience and not from acquiring every achievement in the game.
Anime series vary from ongoing series to set number of episodes and the reviews will treat them differently. For series that have set number of episodes I won’t post a review until I complete the series. In the past I’ve recommended a series that started off very good only to be disappointed with how it ended whether it was due to series being cancelled and the last episodes try to wrap up things quickly (and poorly) or just a letdown so you can be sure all of that is taken into consideration. Anime series will NOT be compared to the manga it’s based on so that won’t factor into review scores. In ongoing series I tend to skip alot of filler episodes so in general filler episodes won’t factor into review scores and reviews will be done per episode.
Movie reviews are very straight forward including anime movies. They will be standalone reviews even the anime movies that are connected to a series (i.e. Naruto).
If there’s any game, anime series or movie you want me to check out or write a review about drop me a line and I’ll be more than happy to check it out