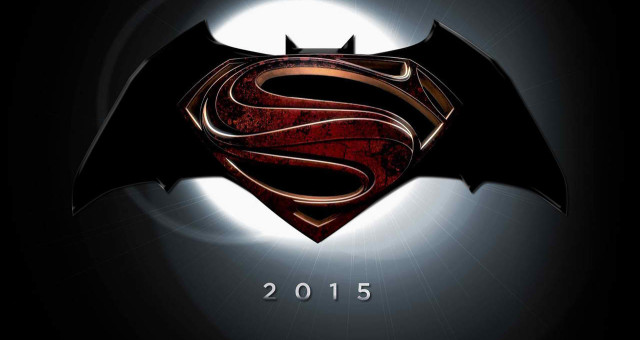 When the announcement for the sequel for the Man of Steel was made at SDCC there was excitement but there was also an important question raised. I was one of those who were excited because I enjoyed Man of Steel and also felt there was finally a reboot that laid a foundation that could be built on in the Superman franchise. And I was even more excited when that announcement consisted of Zack Snyder quoting from The Dark Knight Returns by Frank Miller, which had Superman and Batman facing off and the sequel would somehow be based on aspects of that story. It would finally happen: Superman and Batman together on the big screen in a live action movie. But since Christian Bale was adamant about not reprising his role as the Dark Knight, the obvious question was who would be the new Batman and face off against Henry Cavill in his role as Superman? Well the question has been answered and Ben Affleck has been cast as the next Batman. Yes, Ben Affleck from Daredevil, which I might add was over 10 years ago so if you have a negative view of that movie, which most do including me, then it’s helpful to know that he has been in many movies since then.

To say alot of people weren’t happy with this choice is an understatement so I believe I’m in the minority when I say I think he might actually make a good Batman and I’ll sum it up in 3 reasons:

Probably the biggest reason for not wanting Ben Affleck to be Batman is because of the disappointing Daredevil movie. Truth is that no actor could have saved that movie and there have been many cases where an actor shined in one movie but appeared horrible in another. And I think we can all agree that for the most part, movies based on comic books have drastically improved since 2003 and more is put into getting them right since they can be instant blockbusters. So I imagine more would go into the story and script in comparison to that Daredevil movie. And I would also recommend watching a more recent movie with Ben Affleck because I can see him pulling off the role of Bruce Wayne very easily, although how much Mr. Wayne will be in this movie remains to be seen. Batman, among other things, is an intimidating character and even if I’m slightly skeptical of Ben Affleck pulling that off until I see it. He is however an actor so I can’t base that on his public persona or roles that didn’t require him to act like Batman. With the right story and script, it could definitely be made easier for him to be an effective Batman.

After the terrible Batman and Robin movie, the Batman movie franchise was basically dead leaving a bad taste for fans. It was resurrected with the Dark Knight trilogy and was not only satisfying to Batman fans but set records so was a hit with moviegoers. So if anyone knows how big the Batman franchise is it’s Warner Bros, and Christopher Nolan, Emma Thomas and Zack Snyder have earned the benefit of the doubt because of course they want it to be successful.

And last, but not least, the movie is actually the Man of Steel sequel. That doesn’t mean that Batman will only play a small role but it’s far from a solo Batman movie so the on-screen chemistry between Superman and Batman will be just as important and the biggest contributor to that in my opinion is the script. It’s safe to say that Ben Affleck was seen as the best choice to pair with Henry Cavill not only as Batman but as Bruce Wayne and still have the right amount of gravitas in comparison to Superman. How the two actors will appear together on the big screen is very crucial to the success of this movie.

Despite the outrage, which seems to be more frequent and to the point where it seems like everything should be micro managed from afar, I want this movie to be very good and I’m relying on more than just optimism to hold me over until its release in 2015.