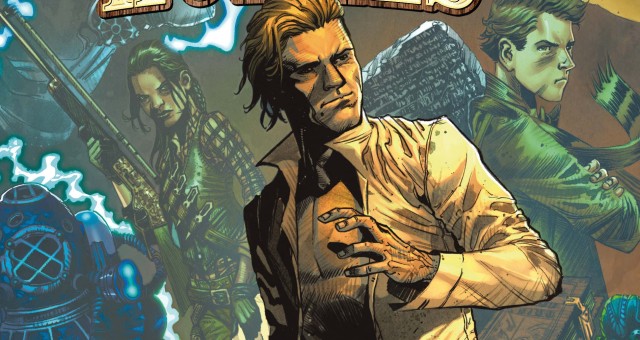 Did you know that Mycroft Holmes, the older brother of Sherlock Holmes, has a series of novels about him and his exploits similar to his more famous brother? Did you know that one of those novels is written by Kareem Abdul-Jabbor, the NBA Hall of Famer and All-Time Leading Scorer? And did you know that there’s an upcoming 5-issue series set in the same world as that novel? Well, you don’t have to be a supersleuth to get your hands on it because it’s called Mycroft Holmes and the Apocalypse Handbook, and it’ll be published by Titan Comics.

Mycroft Holmes and the Apocalypse Handbook has the remarkable character tracking down a madman bent on destroying the world using a mysterious, futuristic weapon. Holmes is tapped by the Queen to lead the investigation and is introduced to the secret organization running the British government. However, he still has to overcome himself as he’s still accustomed to womanizing and such.

Even though the series is set to be released on August 3rd, below are 4 preview pages from the first issue as well as the variant covers. I was looking forward to this series when I first heard about it but I’m even more interested in it after seeing the preview. I appreciate the artwork by Joshua Cassara in these preview pages as it adds a serious and contemplative tone worthy of the world’s greatest minds trying to solve a great mystery. And the writing flows smoothly creating engrossing scenarios in just a few pages. 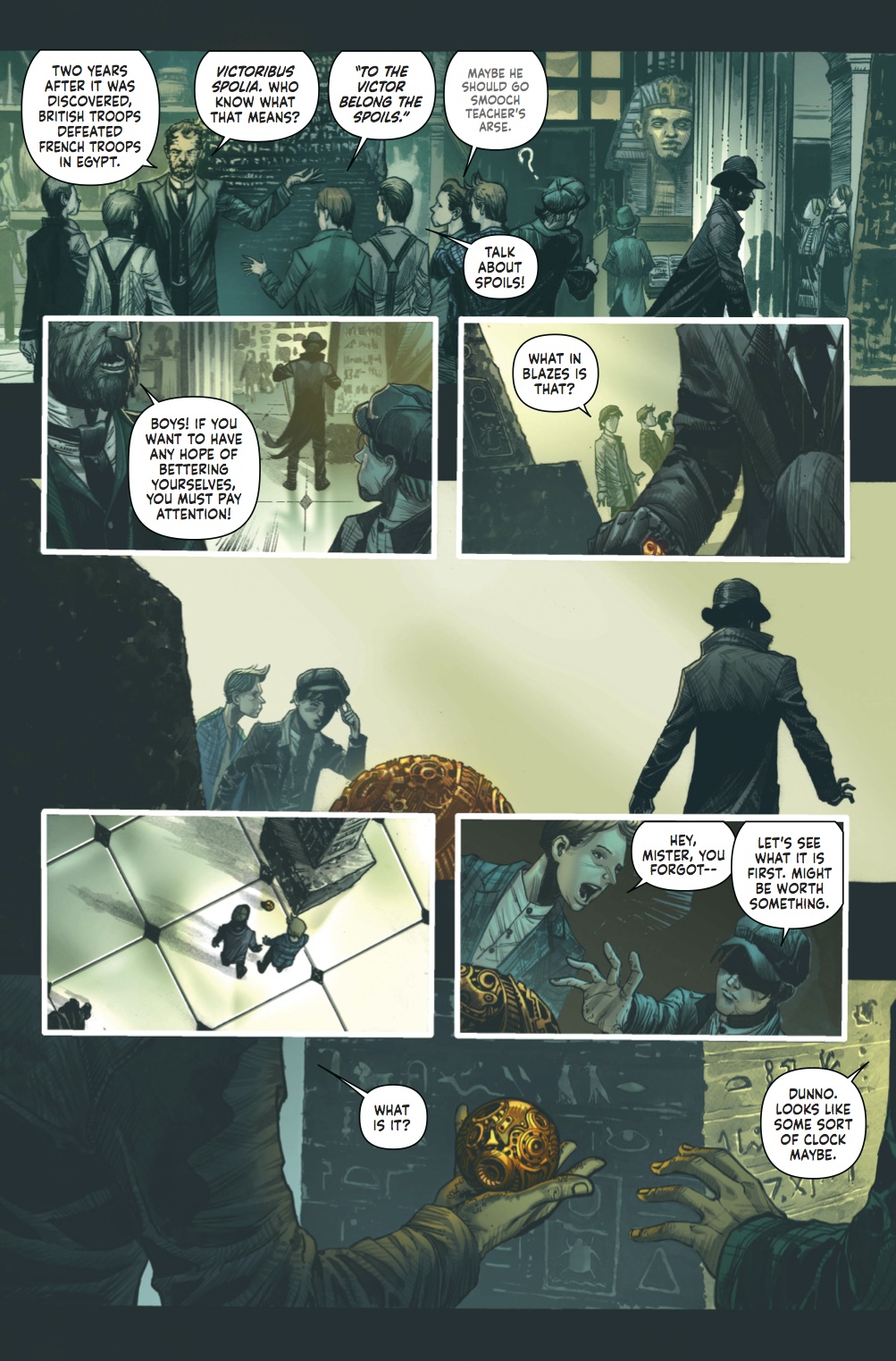 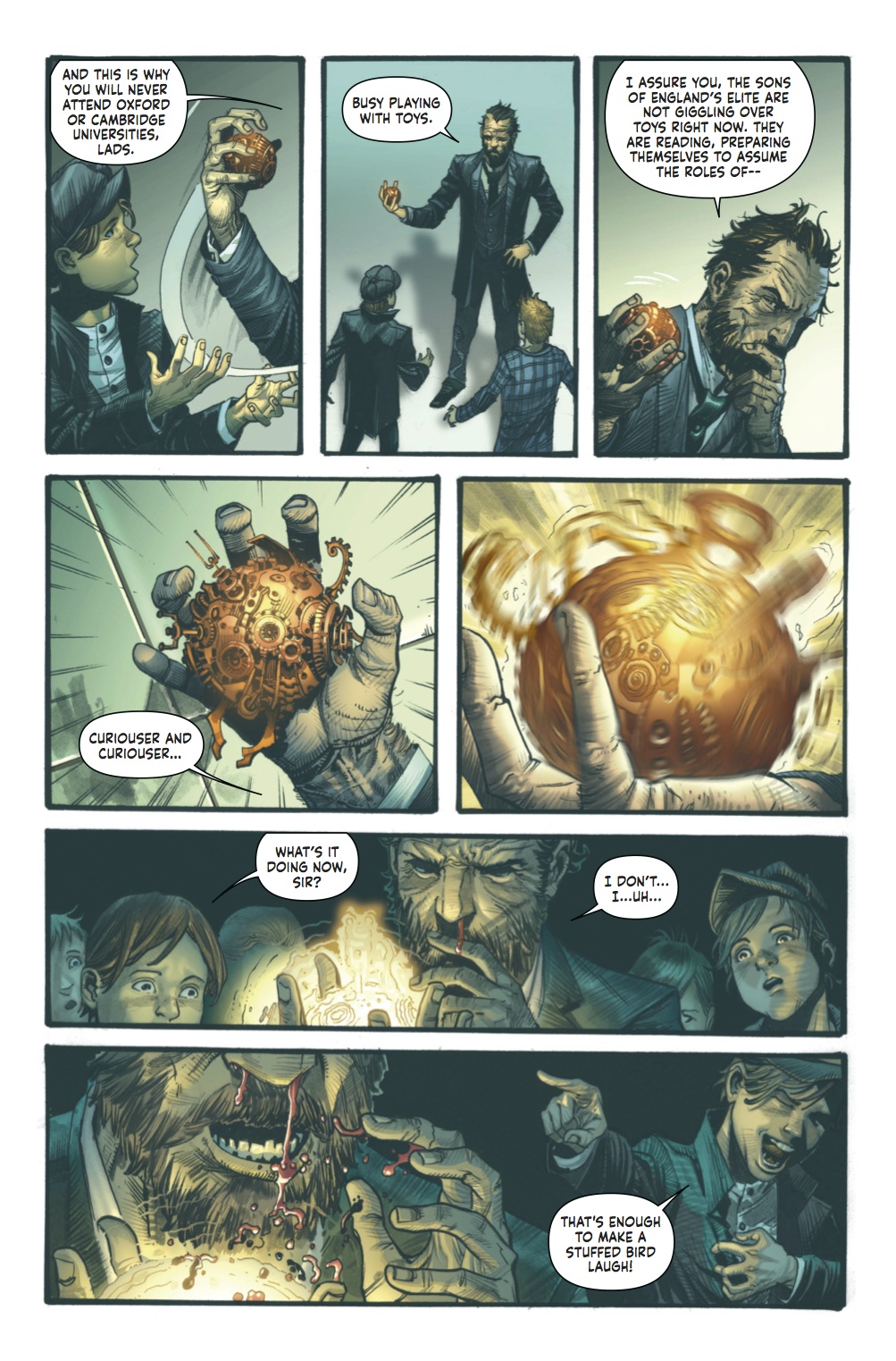 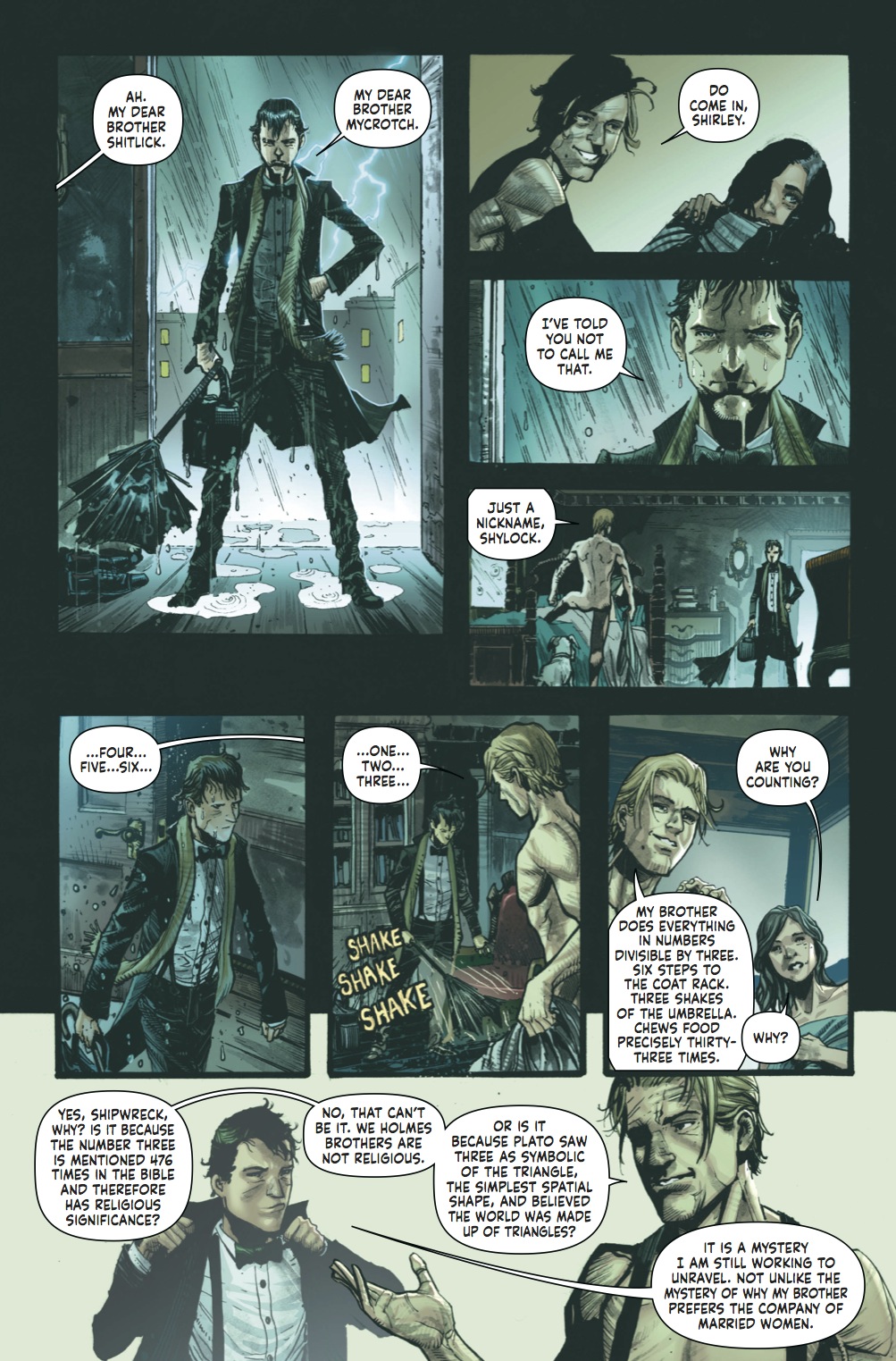 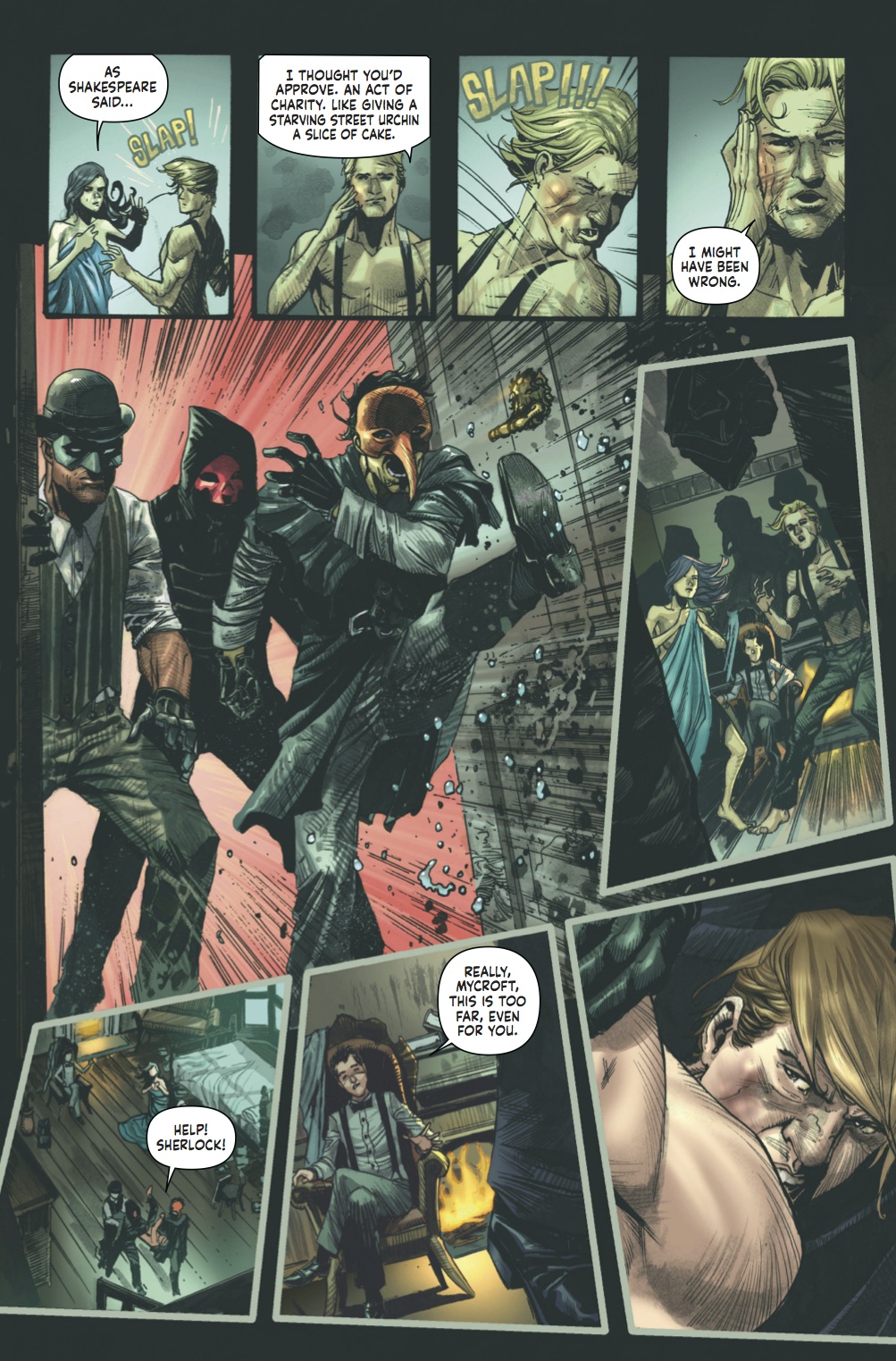 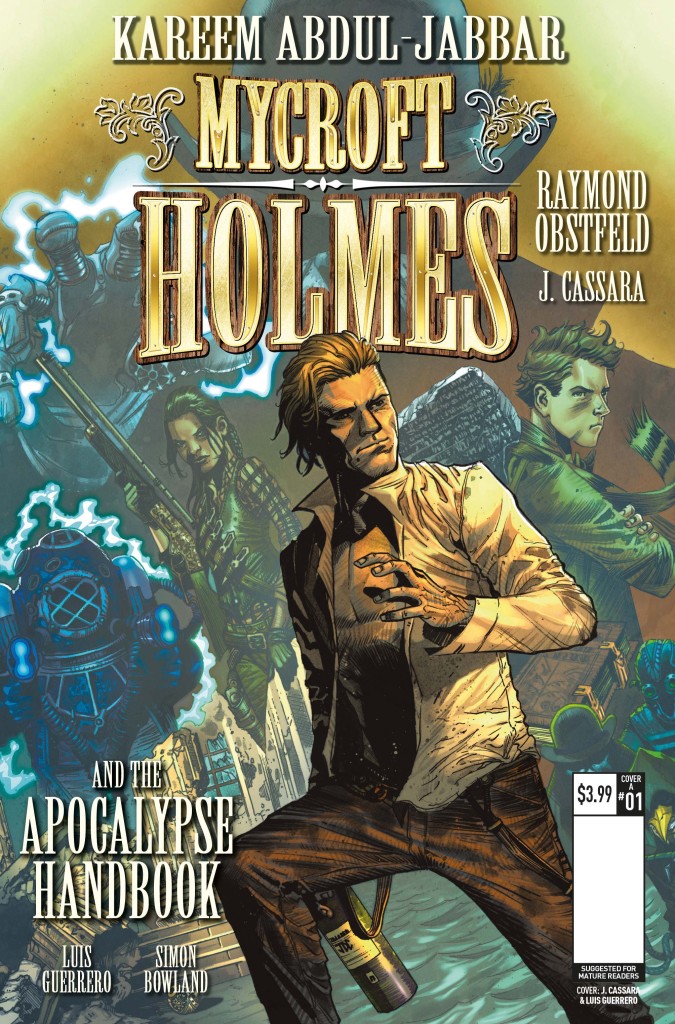 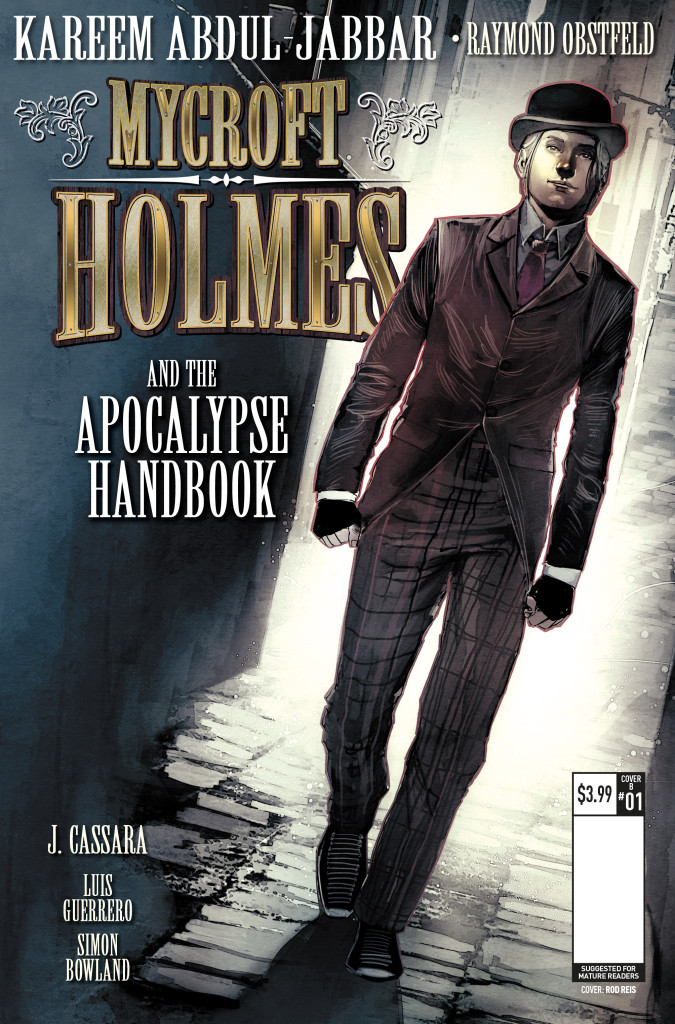 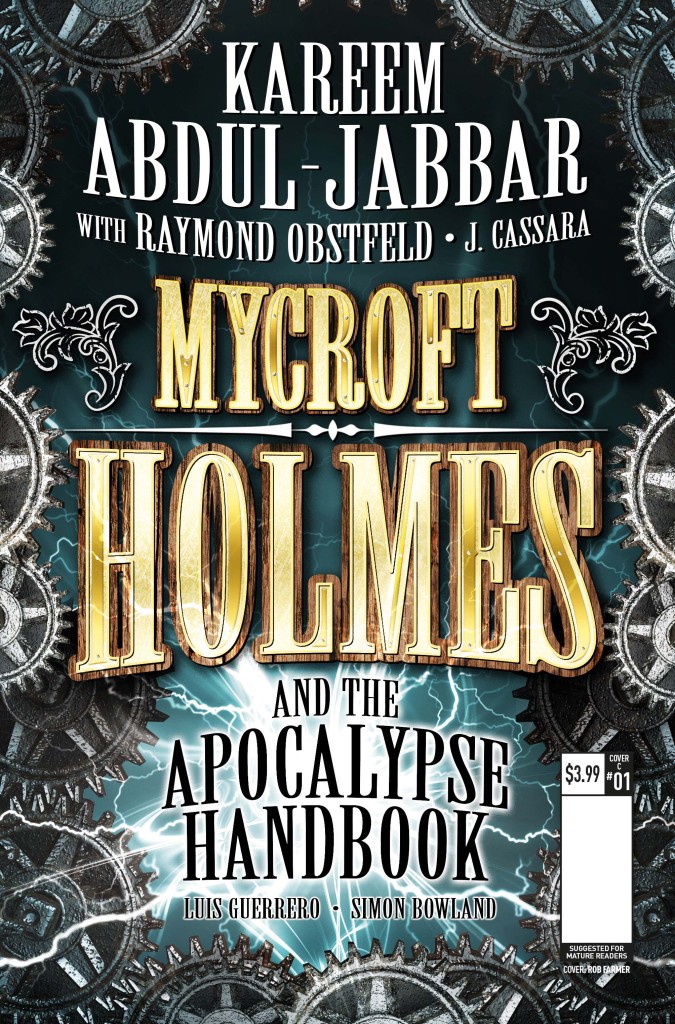 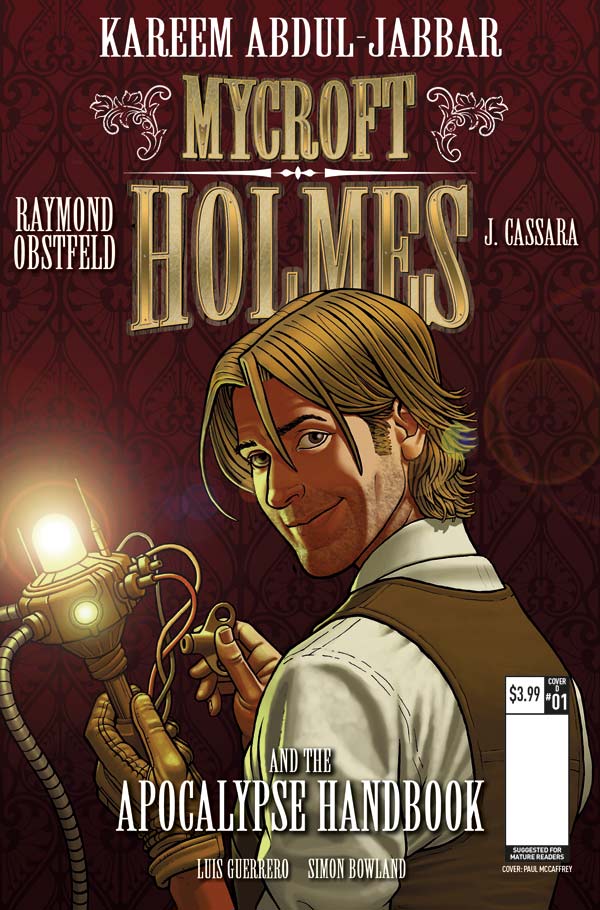 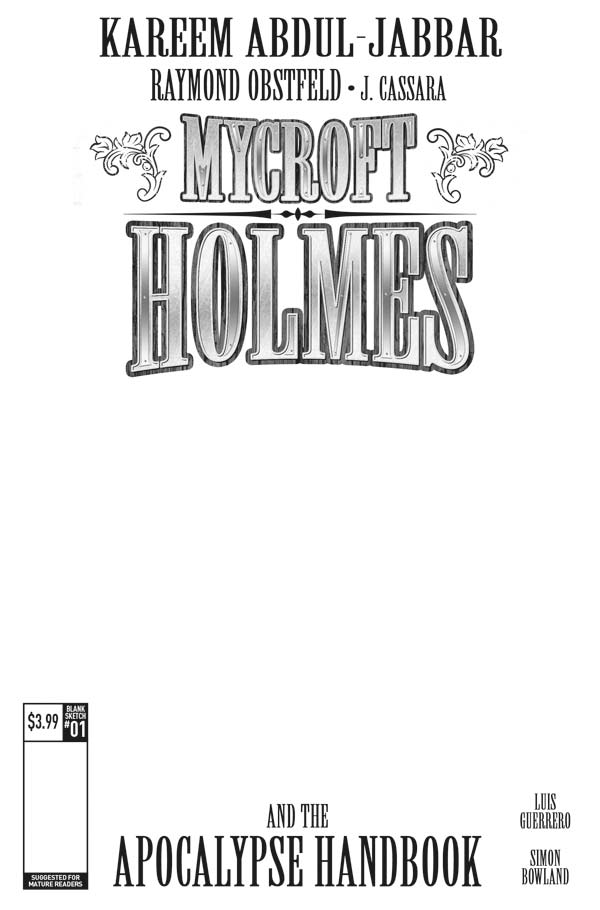