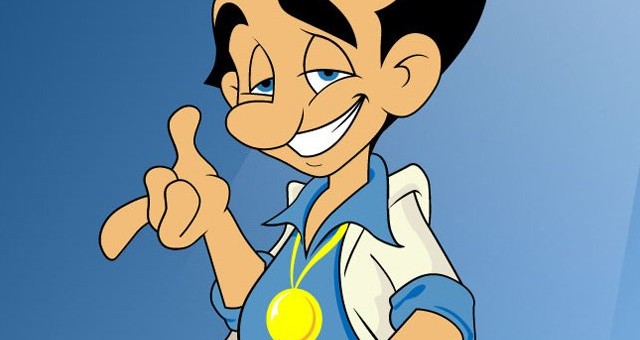 Leisure Suit Larry: Reloaded is a remake of the classic game Leisure Suit Larry in the Land of the Lounge Lizards released in 1987. After the successful kickstarter to get funding for it in 2012, the original creators moved forward with this project to remake it for the modern era. So it won’t be a simple port with upgraded graphics but with some slight changes to the story and gameplay as well. So if you have memories of playing the original Leisure Suit Larry and always dreamed of it having better graphics well now it’ll be in high-definition. And as the official description puts it the graphics will be “hand-drawn art and animation replacing the blocky pixelated graphics of the 1987 original.” And if you played it mainly for the articles, I mean puzzles, and had issues with a few of the puzzles then it’ll be good for you to know that the puzzles have been improved and expanded. Since the kickstarter was so successful the creators delayed its original release date to add more features and locations to the game.

If you’re completely unfamiliar with the Leisure Suit Larry series, let alone the first game that introduced Larry Laffer, the game was about him trying to change his fortune from being a loner in his mother’s basement to finding the woman of his dreams and losing his virginity. Think of someone who spent his entire life admiring the Fonz and practicing disco moves but failing at both and you have an image of Larry Laffer. The series combined humor in terms of the situations Larry was put in as well as self-deprecating humor. If there’s a line between a respectful creep and someone to feel sorry for Larry was very close to that. And for any veteran players of Sierra games the game play was actually fun. Obviously typing in commands won’t be part of the game play anymore since it’ll be point and click but the interesting puzzles and storyline will still be there.

I did play the original game and a few of the sequels but I haven’t in decades. I am curious about how this will turn out since I do have memories of this game as well as many other classic Sierra games. And for $20 I will definitely try it out. It’s set to be released on May 31st