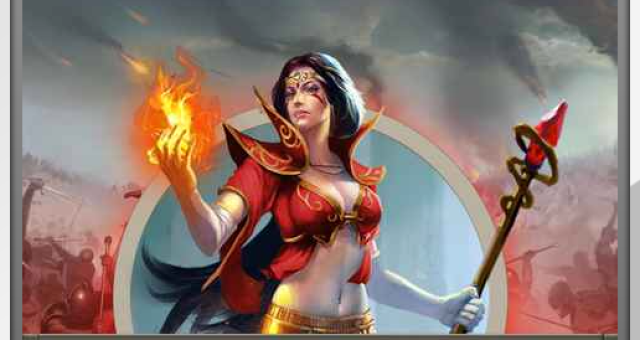 Kingdoms of Camelot: Battle for the North Update

The latest Kingdoms of Camelot: Battle for the North update adds some very interesting new features including the chance to win the Mystical City of Solace. When clicking on the list of cities it would appear as the fifth city and until this update it wasn’t possible to use it but it can only be won through the Wheel of Fortune and one of those chests. I didn’t win a Mystical City of Solace deed in my first 10 tries but I did get some great prizes so it was a win-win situation. However that’s not the only thing that’s new in this update so here’s a list of the additional features:

The Crimson Mage troops can be won for now and they’re best for attacking as their high attack and speed make them ideal for that. However their poor life means it’s best you have troops with them that absorb your opponents attacks first, such as the Imperial Guardians. Here are their stats:

I like the restructured tournaments because it gives every player a chance to win prizes regardless of level where as before it was virtually impossible to win if you were a player who started off relatively recent. Now you’re competing with players who started around the same time as you so instead of automatically skipping over those messages announcing a new tournament it’ll now be worth it to pay attention. The last 3 additions in this update deal with alliances and unless you’re an alliance leader the last two might not appear to be a necessary addition. But in my experience I had to leave an alliance due to inactive members and so the new recommended alliance panel helped me see which alliances are most active before making a decision to join. A strong alliance not only helps you acquire the resources you need but can also help you speed up construction and troop building. And when it comes to certain tournaments this can make all the difference. 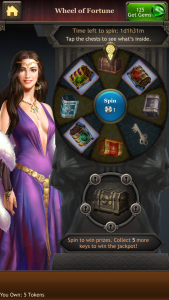