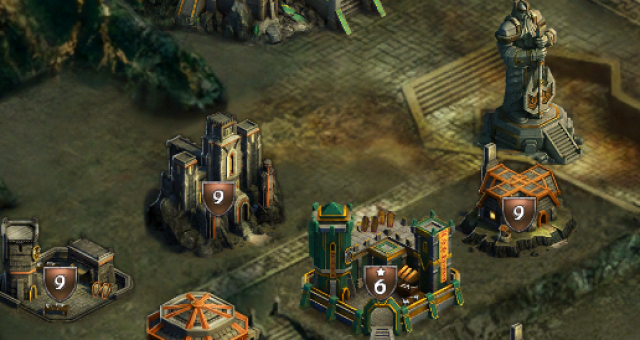 Heroes in Hobbit: Kingdoms of Middle-Earth

One of the many things I’ve been asked about regarding my city guides and city resources is if it’s possible to boost production even further, and the answer is yes, and that’s due to using Heroes in Hobbit: Kingdoms of Middle-Earth effectively.  They are appropriately named because they can truly have a profound impact on your cities in many ways. Heroes are produced by your Great Hall and you receive a hero for every level your Great Hall is on with a maximum of 10 heroes in each city you possess. If you have a 4th city then you can acquire a special hero, either Beorn or Tauriel, depending on if you have a dwarven or elven kingdom. These are the different functions that a hero can perform:

You cannot attack a location in campaign mode without selecting a hero or any location on the world map, as you already know. The higher the level of the hero you select to lead your troops the greater the increase in your troops attack and life, as the two increase 0.5% per hero level. So for example, if your hero is level 100, those troops will have a 50% attack and life increase. Your hero earns 20 XP for every successful battle so there are benefits to using the same heroes but you’ll definitely have to win some “Train with” combat items to truly level up your hero to 100+.

Another benefit to having higher level heroes is to assign them to one of 4 different positions in your city listed above, which will prevent you from using them in battle while they are assigned. 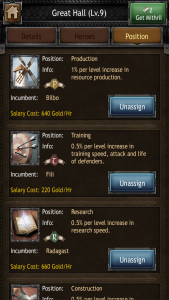 To do this you select your Great Hall and then select the Position tab. However it’s not free to do this as you’ll need enough gold per hour to cover the salary of 20 gold per hour for each level so the higher level heroes are more expensive. A level 100 hero would cost 2000 gold per hour. Once your city is maxed out and the only way to increase it is through runecrafting, you won’t need a ton of gold to produce anything except tier 4 troops or level 10 research so you can benefit greatly by assigning your higher level heroes for a period of time to get a quick boost if you don’t desire a permanent one. Here’s a sample table for the increase you would see for a level 100 hero:

So if you were to use the balanced city I laid out in my City Resource Guide and added a level 100 hero to either of the positions, your production would increase from 90,000/hr to 180,000/hr for each resource. So there’s a huge jump that basically doubles the resource production, which in turn means you can not only produce more troops but maintain more troops as well. And if equip your hero with gear and assign that hero to training, all the benefits of the gear your hero is equipped with will be added to all your defensive units in that city. And if you’re looking for rare gear, the Smaug Campaign has plenty of it. 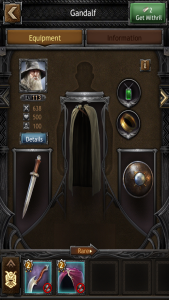