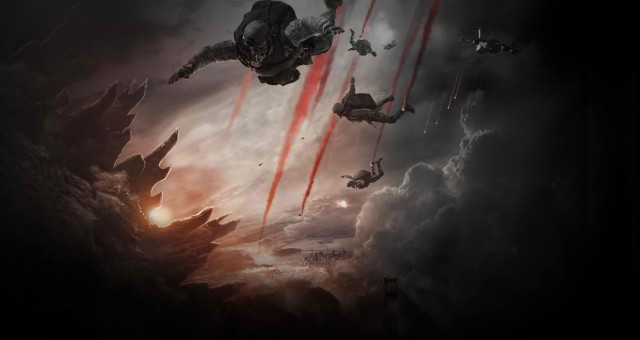 With the recent success of Pacific Rim, it was only a matter of time before the King of the Monsters made a return and in almost 3 minutes of glorious HD. Yep, in case you missed it, there’s a Godzilla trailer for the new movie set to be released in May 2014. This is a new origin story for Godzilla that is connected to his original roots so he’ll be treated like a “terrifying force of nature”, and won’t be connected to that last, um, release. And with the focus of this particular trailer on how humans are affected by this to show the massive impact of this force of nature there will be a story as well. There are many familiar faces in the trailer so I’m excited about the quality of acting here too. But most of all…Godzilla is back!! If you don’t get a chill down your spine hearing that classic roar, well I don’t know what to say. This is definitely a must-see movie for me!