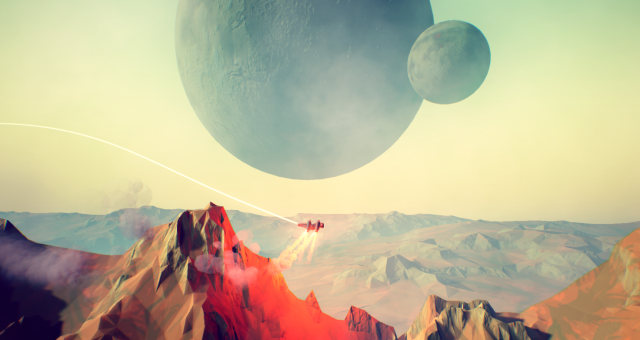 What if you were tasked with leading a crew from one side of the galaxy to the other while exploring new worlds looking for support in the form of allies and supplies? This is the situation The Long Journey Home, an upcoming Space Exploration RPG developed by Daedalic Entertainment Studio West puts you in from the start. But instead of exploring to advance humanity’s understanding of the cosmos it’s a matter of survival since you were flung across the galaxy due to an accident during a test of the first ever jump drive. So you’re ill-equipped for a journey for the long haul so you have to be creative in order to make it back home. You’ll have to deal with galactic storms, treacherous gravity and at times hostile alien forces.

When I saw Space Exploration RPG, I thought “wow, this game has everything” but initially that was just my excitement at seeing that description. However, when I started going through the features that sentiment came back to the surface and I was impressed. Check some of them out below:

So yes, this means that every time you start a new game the galaxy that’s generated is random and unique to that playthrough. And since your decisions affect results in the game you’ll have a unique experience every time, including the aliens you encounter.

What won’t be random is your crew, and even though only four have been revealed so far it’s an interesting list:

Check out the trailer below and some of the gorgeous artwork: