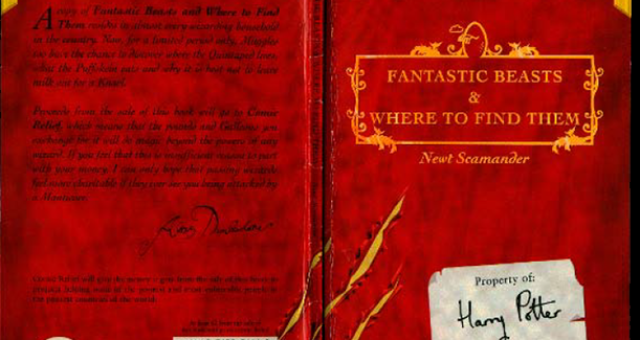 Fantastic Beasts And Where To Find Them

All the speculation about the future of the Harry Potter series can be laid to rest as an official announcement for the next entry in the series has been made and it’s titled, Fantastic Beasts and Where to Find Them. Well, it’s set 70 years before the events that take place in the Harry Potter series and it also takes place in New York so it can’t even be considered a prequel. Harry Potter fans might recognize the name because it’s the name of one of Harry’s textbooks about Magizoology, which is the study of magical creatures. The author, Newt Scamander, will be featured in this movie and it will be based on his personal life, his love for magical beasts and also his travels over the course of this series.

There’s plenty of material that could be used as part of this series, with J.K. Rowling writing the screenplay, so it’s not as if the series would be stretched out but lack substance. Newt Scamander, of course, attended Hogwarts, so there’s familiarity in some ways, although the time period is different. His mother was a Hippogriff breeder so his experience and fascination with magical beasts started at a very young age. He also joined the Ministry of Magic after graduation and, among other things, played a role in the creation of the Werewolf registry, ban on experimental breeding and involved in dragon research, which I admit has me intrigued the most. He also married and eventually had children, so I’m sure there will be some interesting character interaction that’s come to be expected in the world of Harry Potter.