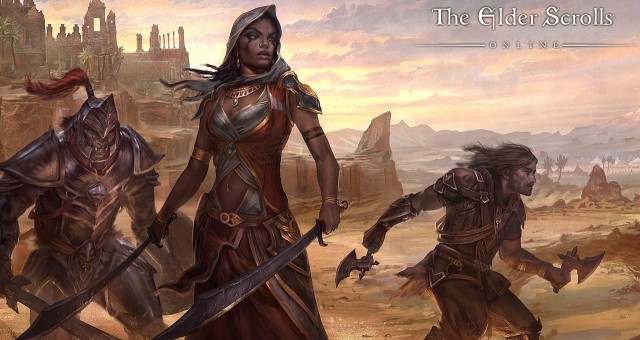 If you haven’t heard by now Bethesda will be having beta testing for The Elder Scrolls Online and you can sign up here. It’s an MMO set in the continent of Tamriel just like all previous Elder Scrolls games except it will be set about a millennium before the events that take place in Skyrim. If you’re a huge fan of Skyrim and always wanted an MMO based on it then this is for you.

The premise is Molag Bal, a Daedric Prince, seeks to merge Nirn and Oblivion into one realm under his control. (If you found his quest in Skyrim you’ll remember the name) You’ll be able to choose whether you’ll be part of one of three alliances, The Daggerfall Covenant, Aldmeri Donion or the Ebonheart Pact, and can choose your race and character type. So you’ll be fighting against Molag Bal as well as competing against two other alliances. If that’s not enough to whet your appetite then you should check out this trailer. You won’t be disappointed you did.

More information can be found on the official website.