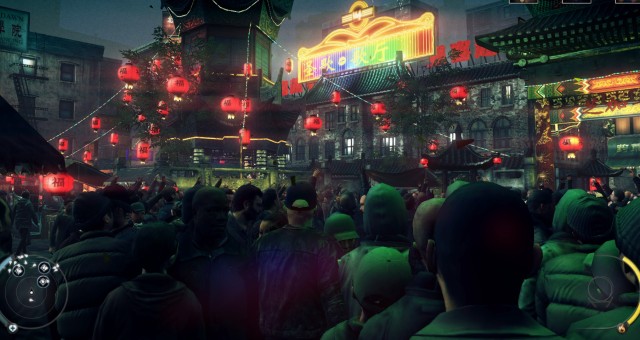 Downloadable Content is as much a part of gaming now as single-player mode and even more so than multiplayer mode. There are games that have years of DLC yet no multiplayer mode, such as Skyrim, and DLC can range from new characters (or skins) to new maps for multiplayer games or additional missions for campaign mode. It’s safe to say that for the foreseeable further DLC will remain a big part of gaming. Since there are so many types of DLC I will generally treat them as news on this site and not as reviews. There will be occassions where I’ll review DLC for games that have already been reviewed on here and if the DLC is additional mission(s).  I have purchased DLC that contains additional characters (Dinobots in Fall of Cybertron) but when I do so it’s not to test characters but to acquire characters I already want for various reasons. In my opinion, there’s definitely some DLC that is overpriced and character skins usually fall in that category. When I do review DLC missions I’ll also rate them in terms of value. Since everyone has different opinions regarding DLC I feel it’ll be useful to include that as well.
If there’s any particular DLC you want me to try or review leave a message or send an email and I’ll be more than happy to do so