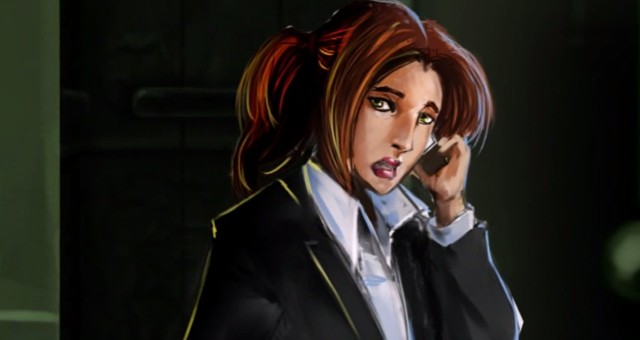 Cognition Episode 4: The Cain Killer is finally here! Well almost, but a release date has been announced for September 19th and that’s right around the corner. The captivating story starring Erica Reed, the FBI agent with special cognitive abilities, tracking the mysterious Cain Killer, will be coming to a conclusion. And if the previous episodes are any indication, it will be an incredible conclusion. The killer has been exposed but the complete truth behind all the events that took place still remains to be revealed. And with the stunning conclusion of episode 3, one thing is certain: things will never be the same for Erica or the FBI again. Can you put an end to the Cain Killer’s schemes before it’s too late, or is the Cain Killer too far ahead of the game to be stopped?

If you’ve read any of my reviews for Cognition then you know I’ve been enjoying the series tremendously, and since I’m a spoiler-free kind of guy, I’ll just state again that if you haven’t played Cognition yet you really need to get on it. The special cognitive abilities that Erica has makes for very interesting game play and takes the usual investigative story and adds a supernatural spin to it. These abilities also allow for the story to be told in entertaining ways, and for character development to take place by putting you in the shoes of different characters as they experience important events. And it has been as intense as it has been gruesome at times, and after the first episode I was hooked. So mark your calendars because you don’t want to miss it, Cognition Episode 4: The Cain Killer release date is September 19th.