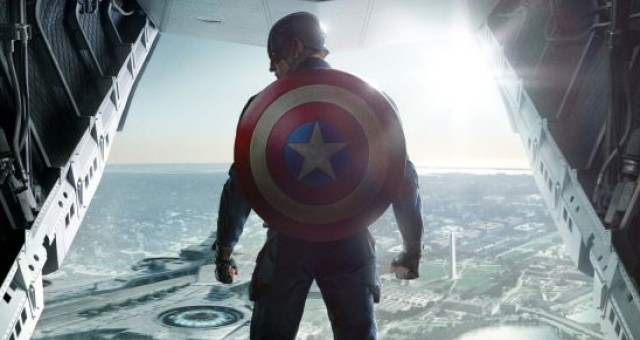 Trying to compose myself while writing this because I don’t think just typing “ghjkldhglahgiejhgolarbgn” would be a good post. But if you enjoy Marvel movies as much as I do, and you’ve been waiting for the Captain America: The Winter Soldier trailer, then you’ll understand perfectly what that means after watching the trailer. In case you’re unaware, Captain America: The Winter Soldier is the sequel to the 2011 movie but is set in modern times and 2 years after the events in the Avengers. The Captain is still adapting to life in the modern age and is drawn into the middle of a conflict with a shadowy (and violent) enemy that has strong influence in Washington D.C. And with the world so different from what he remembers, his view on things even puts him at ideological odds with S.H.I.E.L.D’s methods. One thing I love about this trailer is the tone of the movie. It has the feel of an action thriller wrapped in a political conspiracy involving the military industrial complex. It has the look of a great movie with a strong story and features Captain America. Other reasons why I love it are Black Widow, Nick Fury, and YES, finally the Falcon (Check him out in action at 1:56). Oh wait, did I mention the Winter Soldier yet? Or Robert Redford? Ok, just watch the trailer and it’ll all make sense. Can’t wait for this one