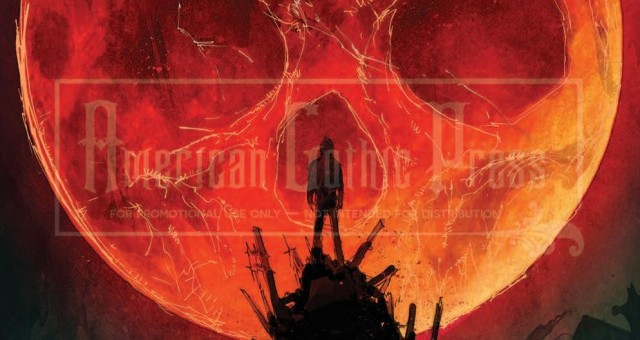 Considering how much I’ve been enjoying Gunsuits I decided to check out the preview for Broken Moon, another American Gothic Press title. And I’ve seen my share of post-apocalyptic story lines and the ones that have stood out the most have had an interesting premise, engrossing world, and/or intriguing characters. After reading Broken Moon #1 preview it appears the first 2 will be nailed, and it gives me hope that the last one will as well. In just a few pages the cause of the post-apocalyptic world was laid out in a clear and captivating manner, and the potential for so many interesting scenarios in the post-apocalyptic world became great. From the technology available to the mindsets of the people, there’s definitely an interesting combination. And even though vampires dominate one of the societies formed in the aftermath it’s still an interesting setup that can be unique due to Avery, a human spy with valuable information about the vampires’ plans. Check out the preview pages below and you’ll see. It’s written by Steve Niles and set to be released this summer. 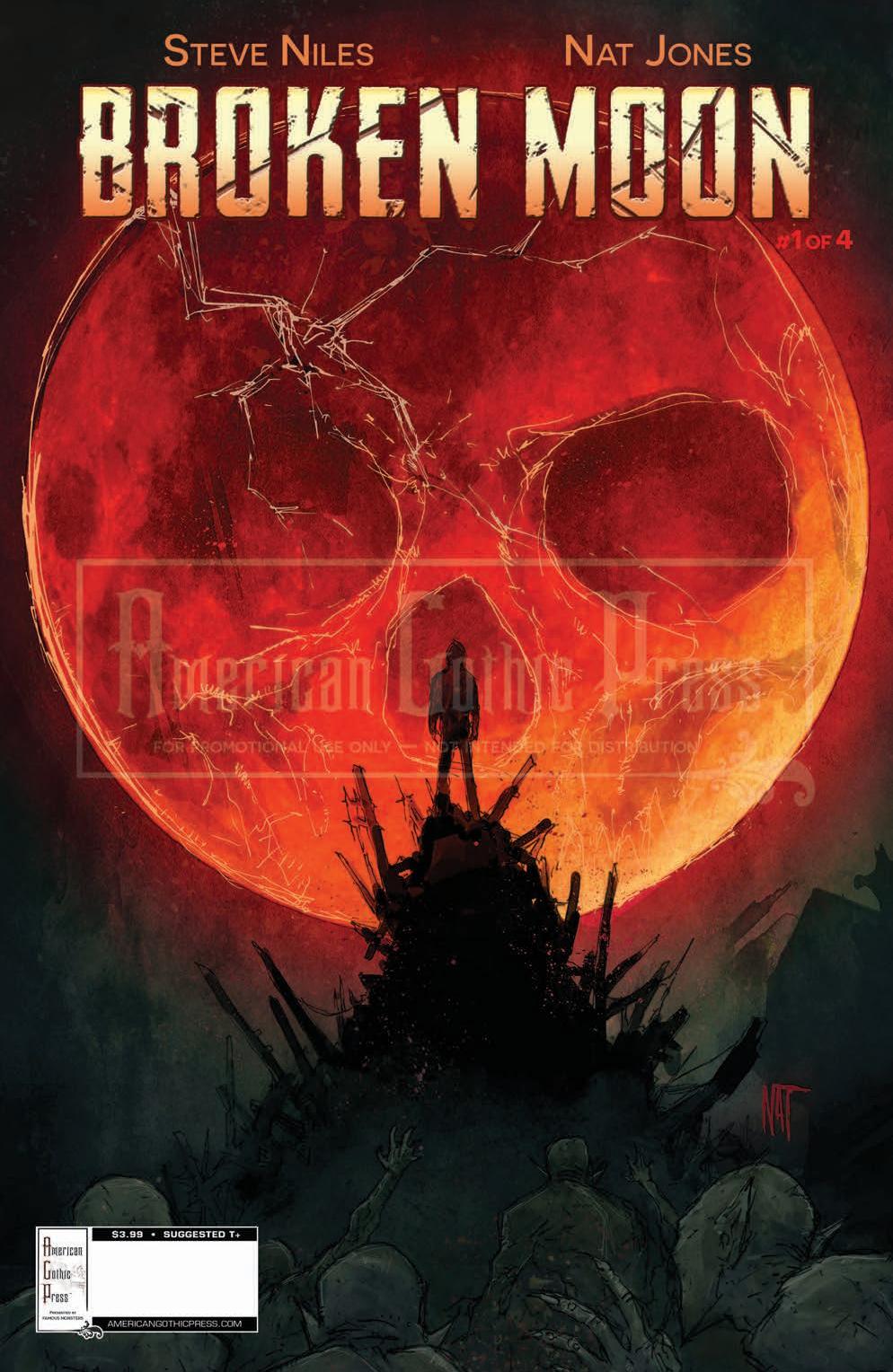 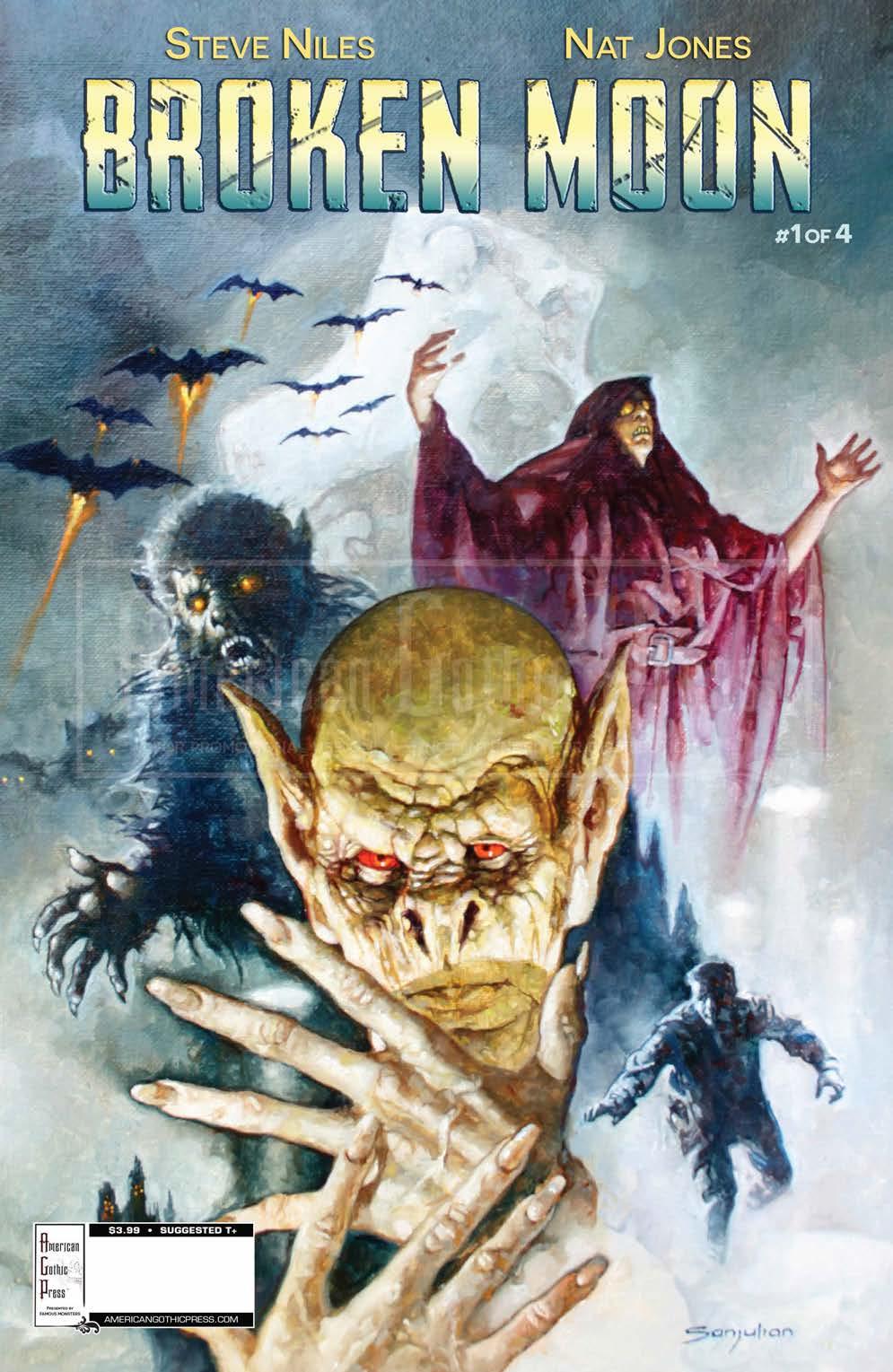 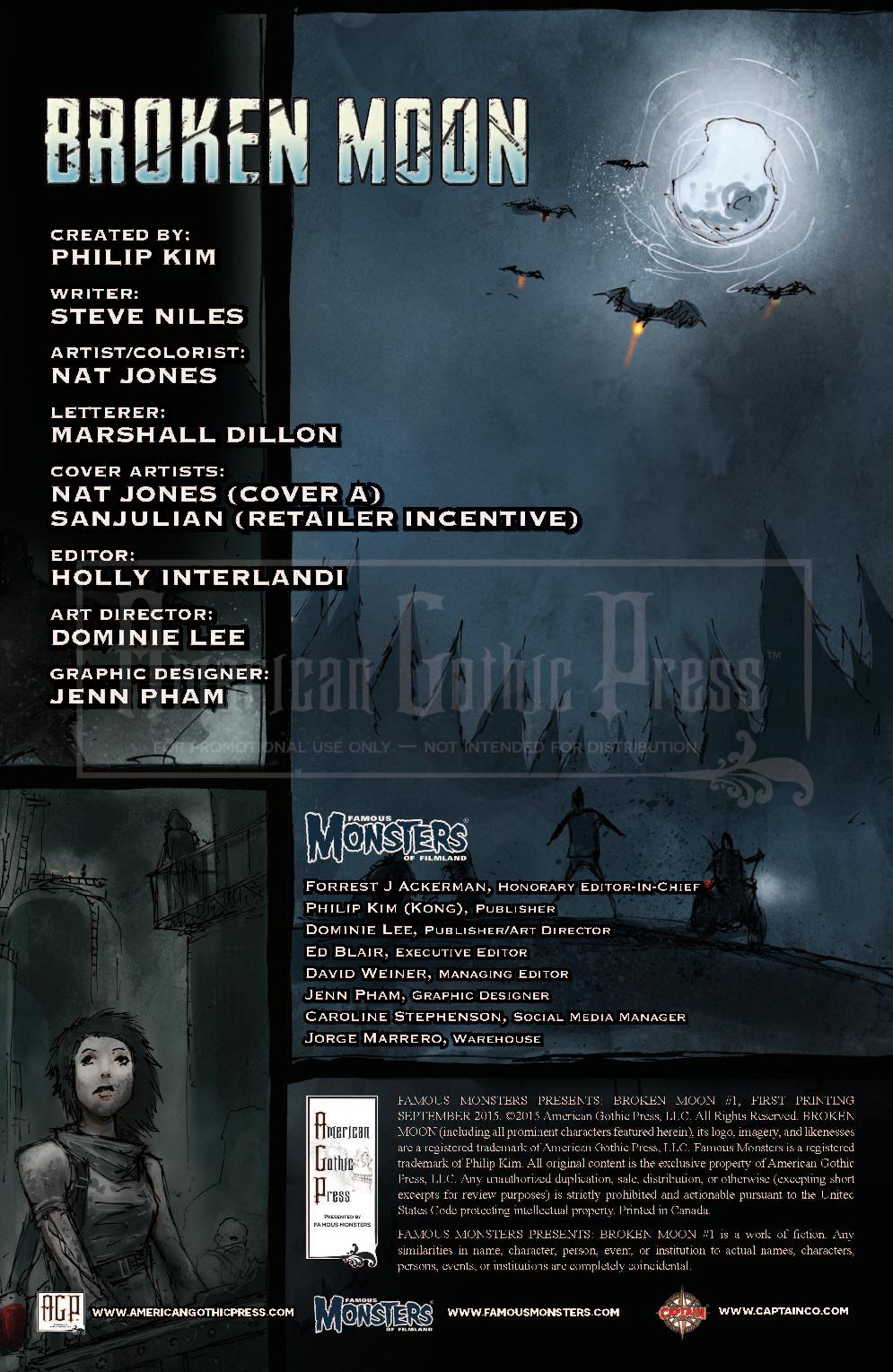 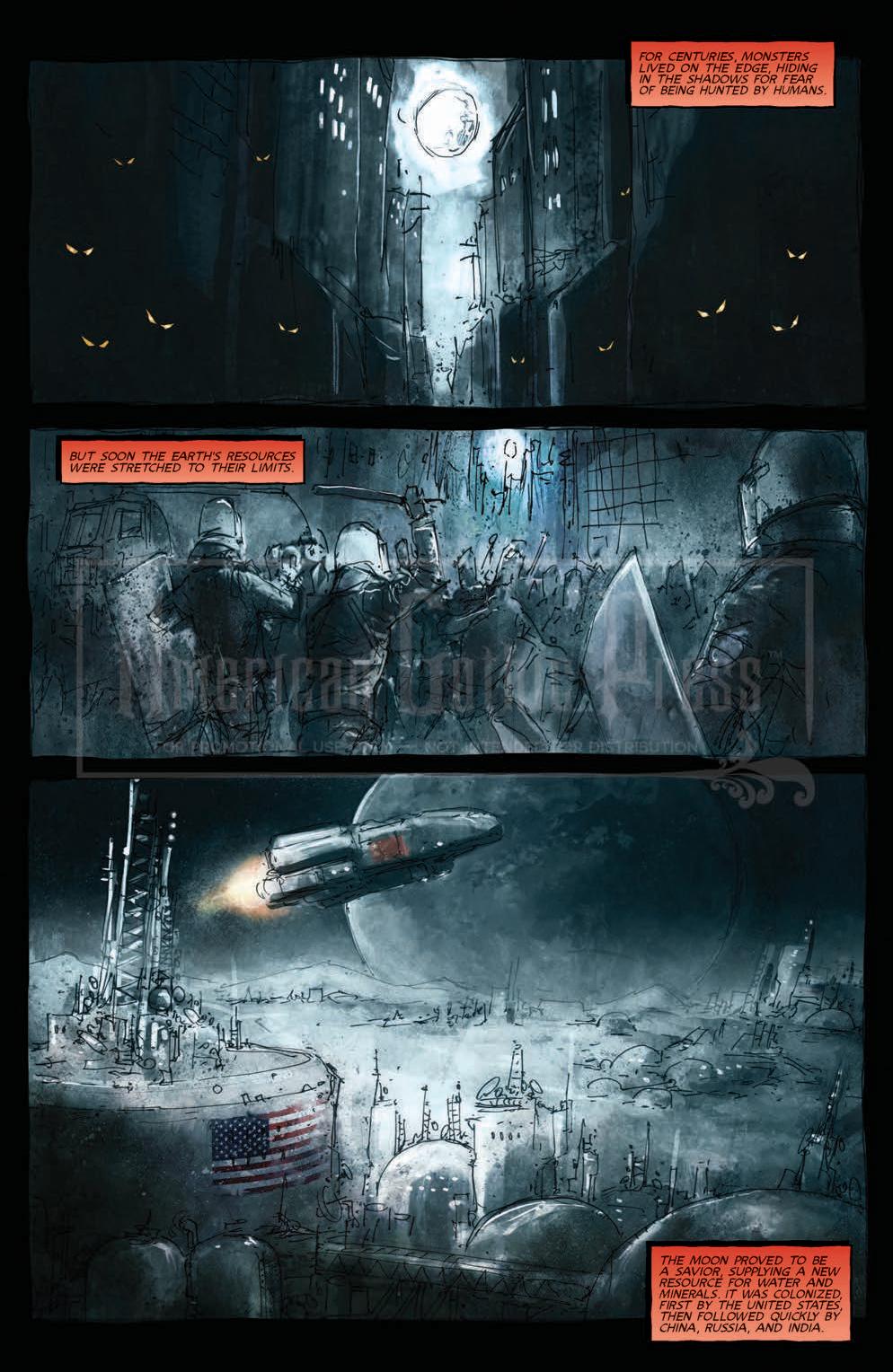 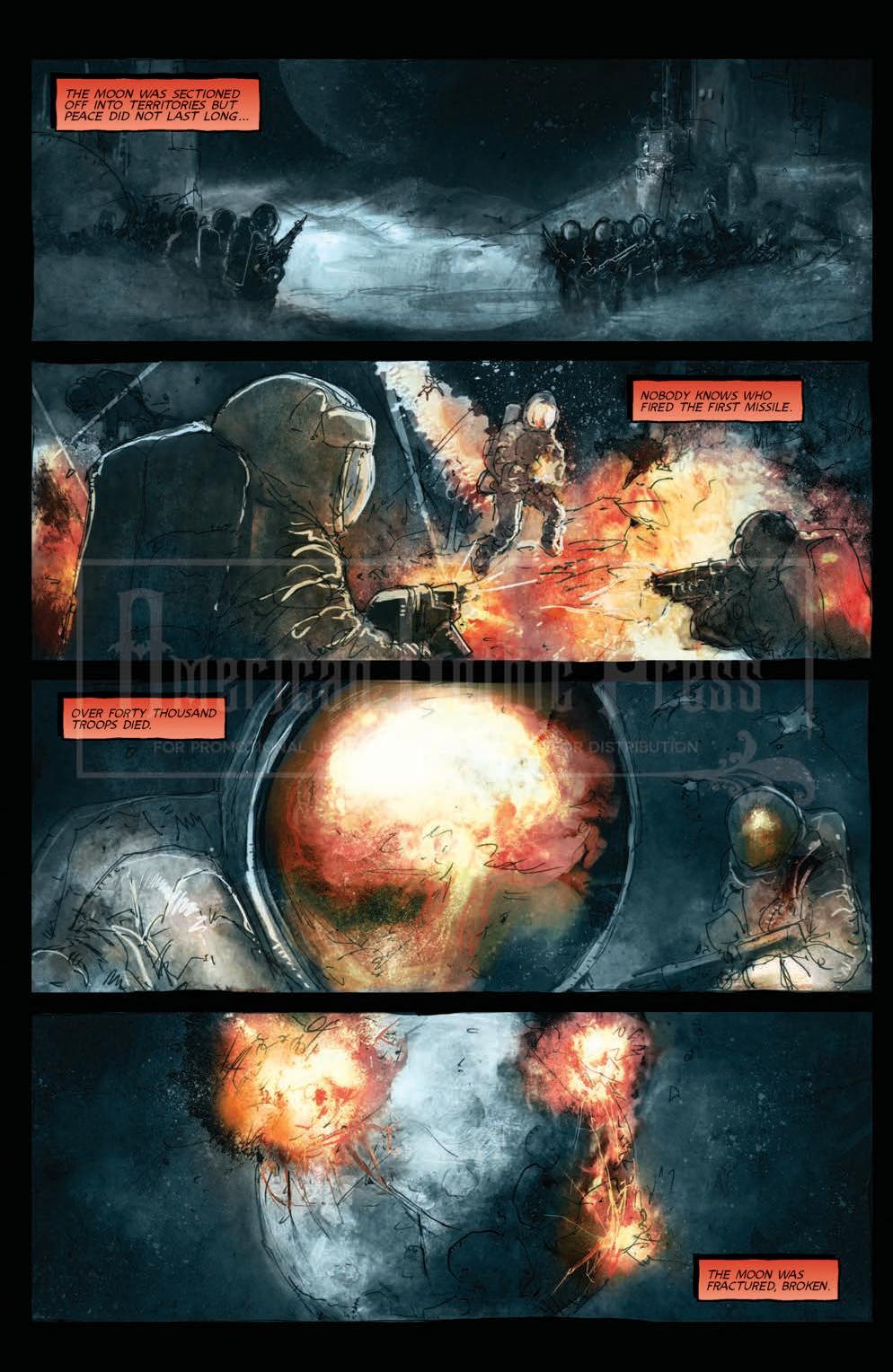 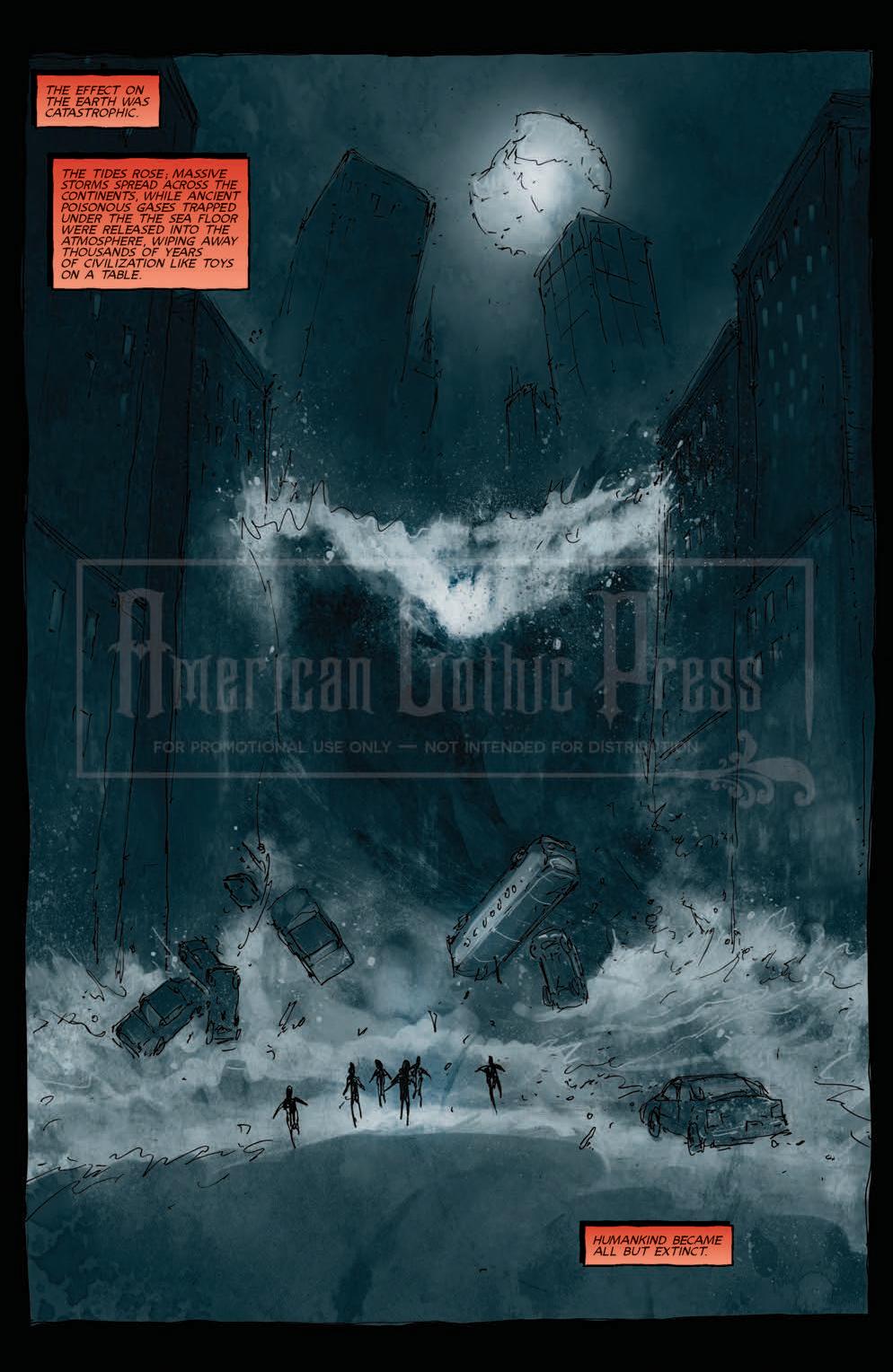 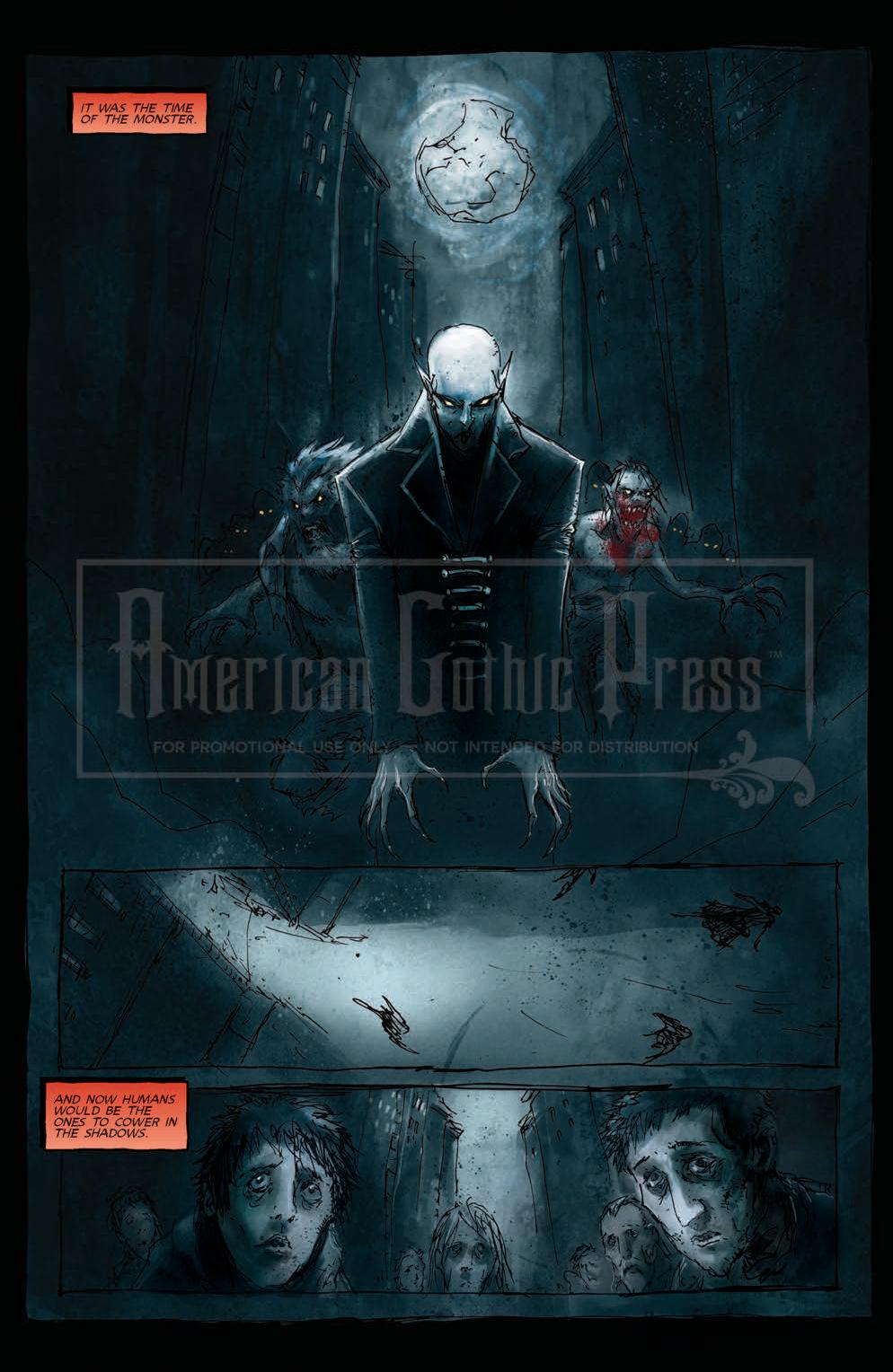 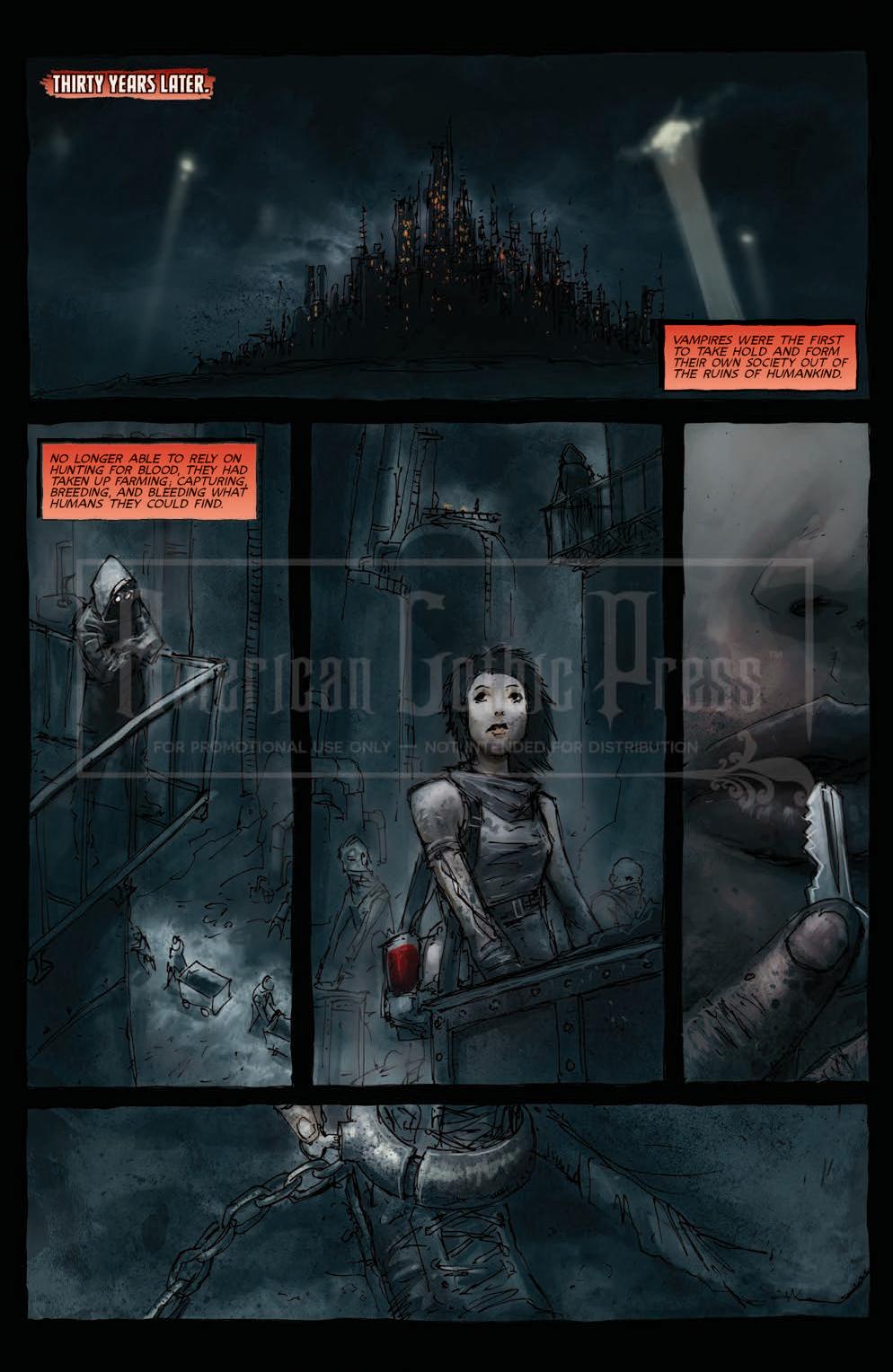 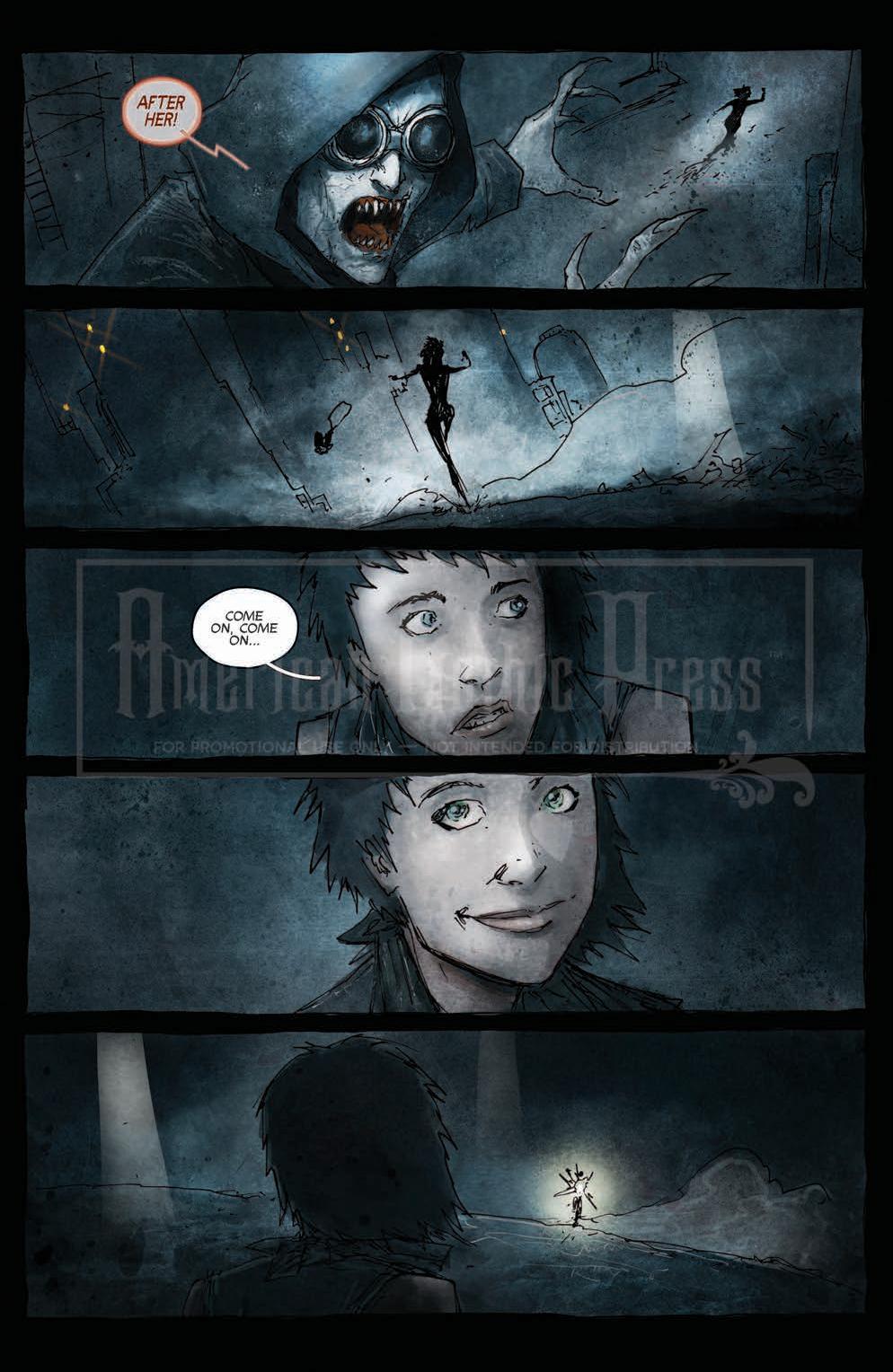 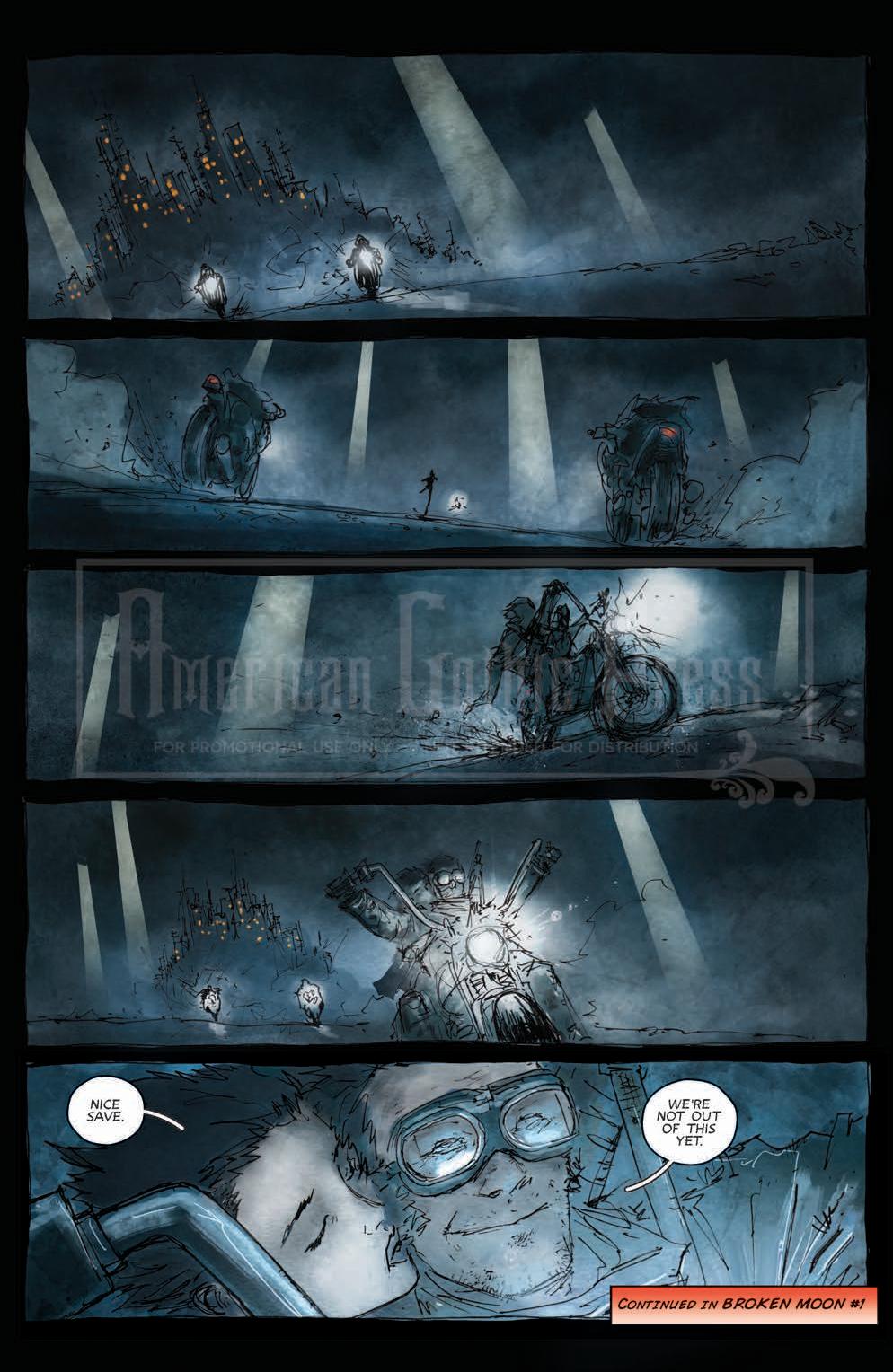