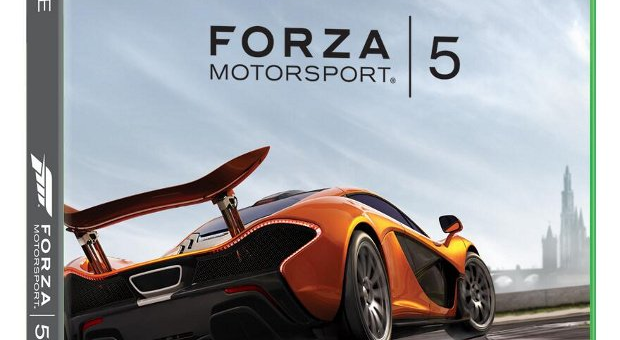 Microsoft caused quite a stir after the introduction of the Xbox One and how used games would be treated. I was one of the many people in an uproar to the point where even though I was impressed with the capabilities and potential of the new console, the Xbox One used games issue would’ve been a deal breaker to me. Initially the official Xbox account was reporting that there would be no used games fee even though reports were coming out saying the opposite and then that account backtracked and would only give the answer that Microsoft was discussing different ways to handle Xbox One used games and a decision wasn’t finalized. The only thing that was confirmed was that the buying and selling of used games would be supported and was a part of the Xbox One’s design.

Fortunately more clarification has been given and the news has been encouraging. Latest reports state there won’t be a used game fee for the consumer. Nothing changes regarding games being registered to accounts but it’s similar to a program that GameStop uses for PowerUp members. So instead of Microsoft killing the used game markets it’s instead trying to wrestle control of it from GameStop in a business move that won’t hurt gamers. The way GameStop’s voluntary program works is all games purchased from GameStop are added to your account, which can be viewed online, but you can also add games that aren’t purchased from GameStop. If you sell the game back to GameStop the account is updated to reflect that. So for the Xbox One if you sell a game registered to your account to a retailer that has agreed to Microsoft’s Terms and Conditions your account will be updated to reflect that sale. (Retailers will do this through Microsoft’s Azure pre-owned system) If someone purchases that used game they won’t have to pay a used game fee in addition to the price of the game nor will they have any additional complications. This is done so Microsoft, the publisher and the retailer get a portion of the resale. This seems relatively fair to me depending on the restrictions for the price of the used game. Hopefully the seller of the used game will get a fair price as well.

I have a problem with buying a game that I technically wouldn’t own and be able to do with it what I deem fit. I do give games away some times and I don’t see why someone would have to pay for something I give away freely so hopefully there will be something implemented to take that into consideration. Something of a gift a game option. However I do believe this system is a step in the right direction in not hurting and penalizing gamers who rely on the used game market. So yes, purchasing and selling Xbox One used games are definitely possible.