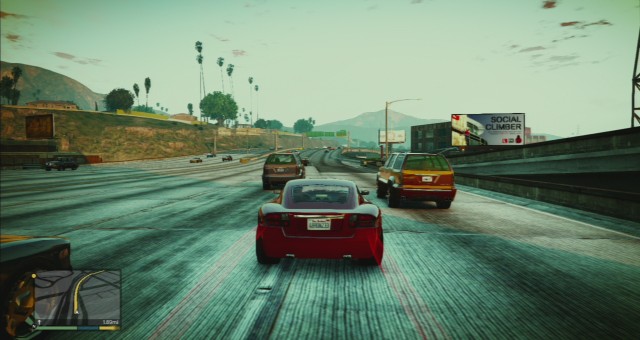 I know updates have been somewhat sporadic lately and I promise I haven’t abandoned my posts but I can’t promise I haven’t been on an anger-fueled rampage lately. Actually I’ve been attending conventions and working on ways to bring even more content to the site. So there hasn’t been a movie review in a few weeks because of that and, of course, I plan on watching the latest movies and reviewing them soon enough. What hasn’t slowed down are my weekly comic book reviews and you should’ve noticed I’ve added some Valiant titles to the regular title, and yes that’ll be a permanent addition. As I’ve mentioned before, I read a lot more comics than I review and the reason is I post reviews for comics I read ahead of their release date. There are occasions where I’ll post a review for a comics that have been released months ago and that will be the case with a few I picked up from Special Edition: NYC. And as always, if there’s a comic you want to suggest then leave a message. And I haven’t forgotten about my interviews as I’ve needed time away from that for a little while to get some other things up and running. However I’ll have a few upcoming surprises in terms of interviews as I’m getting back into the swing of it. And last but not least, I have a slew of Indie video games I’m going through at the moment so keep your eyes out for that. In the meanwhile, check out the latest reviews if you’ve missed any, and thanks for visiting.

The Witcher #5 – Does the finale redeem the series?

Witchfinder: The Mysteries of Unland #2 – Another excellent entry in the series

Unity #9 – Can the team hold its own against the Armor Hunters?