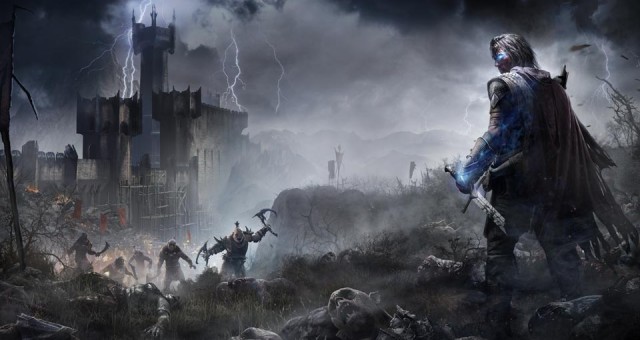 Since I’ve been keeping a close eye on this game I’ve been very impressed by it every step of the way, and now there’s a new Shadow of Mordor story trailer showing what drives Talion. It’s all CGI and not gameplay but we see how his family was tied up in front of him, tortured and slaughtered by Orcs. Somehow he was “banished from death” and now has these Ranger/Wraith hybrid powers that are shown in an awesome display in this trailer. Yes I’m excited that this is a game set Tolkien’s the Lord of the Rings world but I’ve been impressed with the depth of the character, story, and the game play mechanics shown. It’s set to be released October 7th and is now available for pre-order. In the meanwhile, enjoy the trailer.