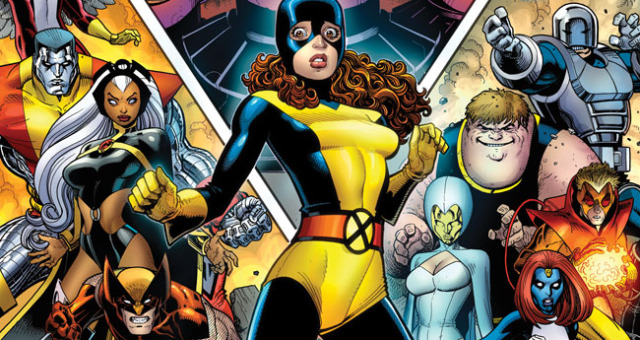 Marvel has been teasing its comic book plans for 2015 for weeks now by releasing images of upcoming titles that bear the same name as popular series from the past. And they’ve been doing so without any further explanation attached to these images. Speculation has been rampant about what they mean from theories that there will be a massive reboot to the Marvel Universe next year to just a multiverse clash, which has at least been shown in one of the images. But now the picture has become a little clearer with Marvel releasing a trailer for these titles, and it’s called Secret Wars Battleworld Revealed. This trailer contains all the titles that have been teased the past few weeks and yes, universes do indeed collide. I don’t know what the story will entail but considering a lot of new titles were just launched with major fanfare (such as the female Thor), I don’t believe this will be a complete reboot of the 616 universe. Most likely there will be ramifications that will carry beyond the event and become permanent in the 616 universe but which characters and which story lines remains to be seen. For now, just check out the awesome trailer below: