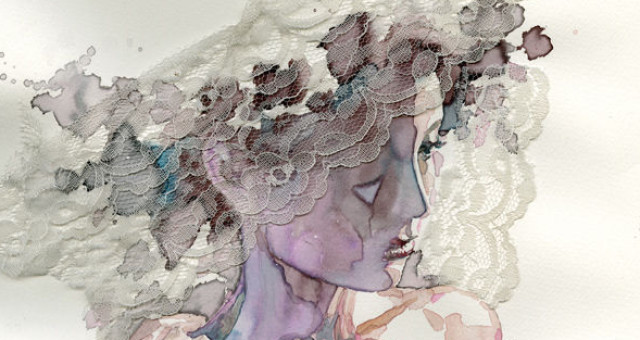 As a reviewer, I’m supposed to be a slave to format and rules. But Fight Club 2 #4 was just so strange I feel abandoning the usual is the only way to go. In Tyler I trust. To recap: Sebastian is looking for his kid on Paper Street, Tyler is running the mission as Sebastian sleeps, Tyler’s “Human Sacrifices” follow his every word.
“Rize or Die International” is far bigger than Project Mayhem. While the latter’s homework assignments were about destroying coffee shops with art, setting off car alarms, and blowing up credit card buildings, the new mission is about soldiers for hire, keeping us all safe behind the scenes. I’ll admit to not liking this part of the story. Tyler having his own military sect is a bit much, but I’m reading a story about someone whose second personality started a Fight Club cult. Maybe I should look at this differently.
I got a kick out of Marla’s adventures searching for her son while Sebastian did his part. She and her little sidekick went door-to-door sniffing out all Fight Clubs. Everything from Bite Club to Film Club to Pint Club. Throwing out all of the rules, Marla meets up with Chuck Palahniuk in her search, who tells her not to call “unless the plot lags”. Awesome. There was another “wtf moment” for me soon after this, but I’ll wait to jump to conclusions. His name is Robert Paulson, his name is Robert Paulson..
The ending to this issue was excellent. I fangirled a little. Sebastian stops into a Fight Club, shunned in looking for an opponent due to his age. Someone quips that he should fight Abraham Lincoln. Heh. But there is one combatant who decided to challenge. A battered, scarred, bruised, and scabbed man steps up. We all know him as Angel Face. A brawl 10 years in the making.

I am not sure how to properly summarize Fight Club 2 #4, as it was all over the place. A mix of fun, clever, meta, and insane moments. With six issues still to go, this could get even more bizarre. I’ll be waiting.