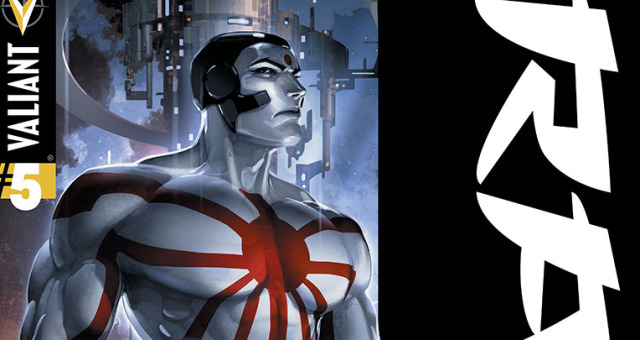 Rai is a series I’ve been enjoying tremendously, so when I saw at the end of issue #4 that the next one wouldn’t be until December I was bummed about that. But now that I’ve seen the Rai #5 preview I’m excited all over again for it.  It left off last with Rai coming face-to-face with the truth about his origin and deciding on his next course of action against Father, the tyrannical leader of Japan in 4000 AD. Rai #5 is the start of a new story arc where he has to define his path: will he chose to be the defender of the people similar to his role prior to learning the truth or will he go insane like previous Rai’s consumed by his hatred for Father? If you haven’t been reading Rai then you definitely should be because it’s an excellent series with plenty of futuristic sci-fi elements, martial arts combat and solid character development. And the art style is just tremendous and fits with this series perfectly. It’s written by Matt Kindt and the artwork is by Clayton Crain. Rai #5 won’t be available until December 3rd but you can always enjoy these preview pages as much as you want until then. 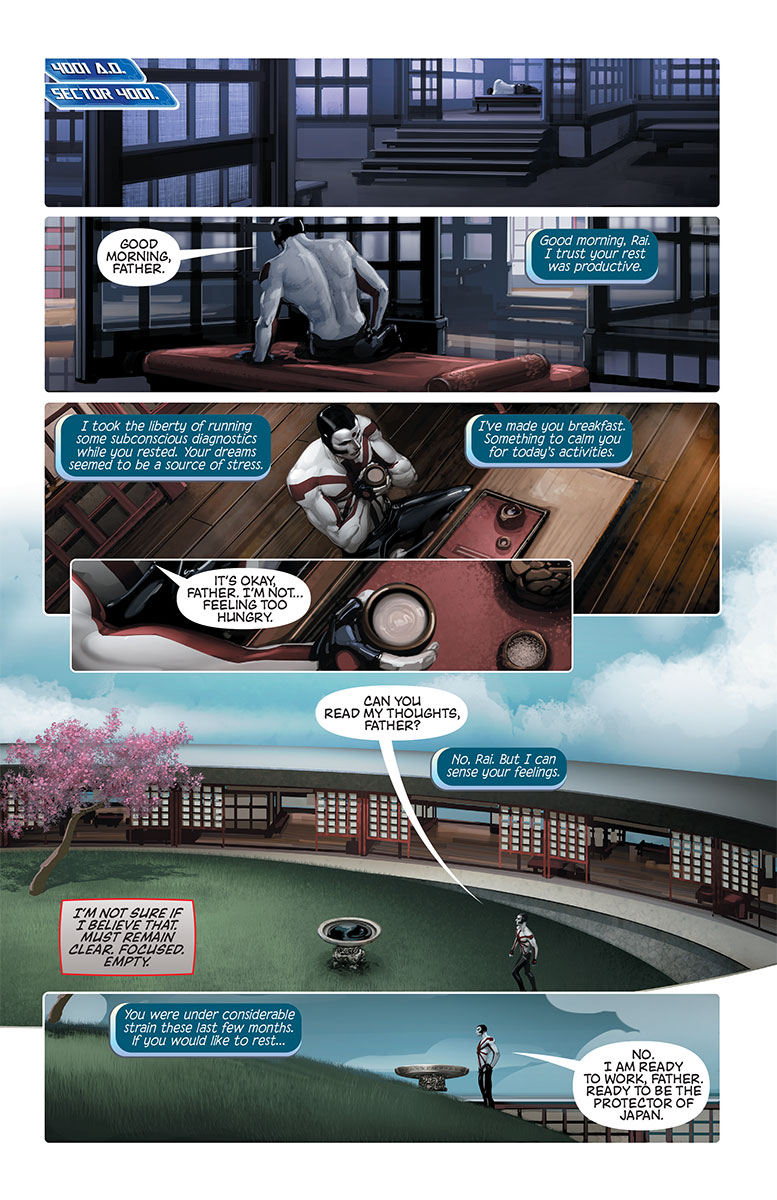 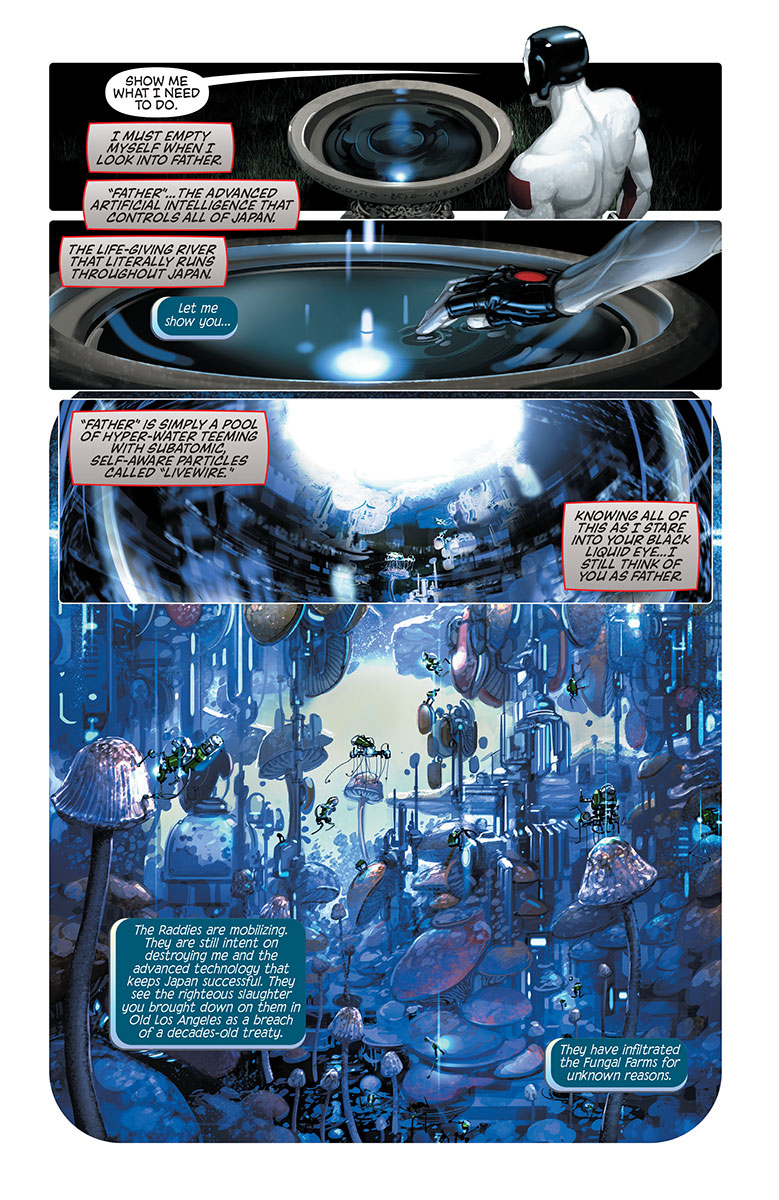 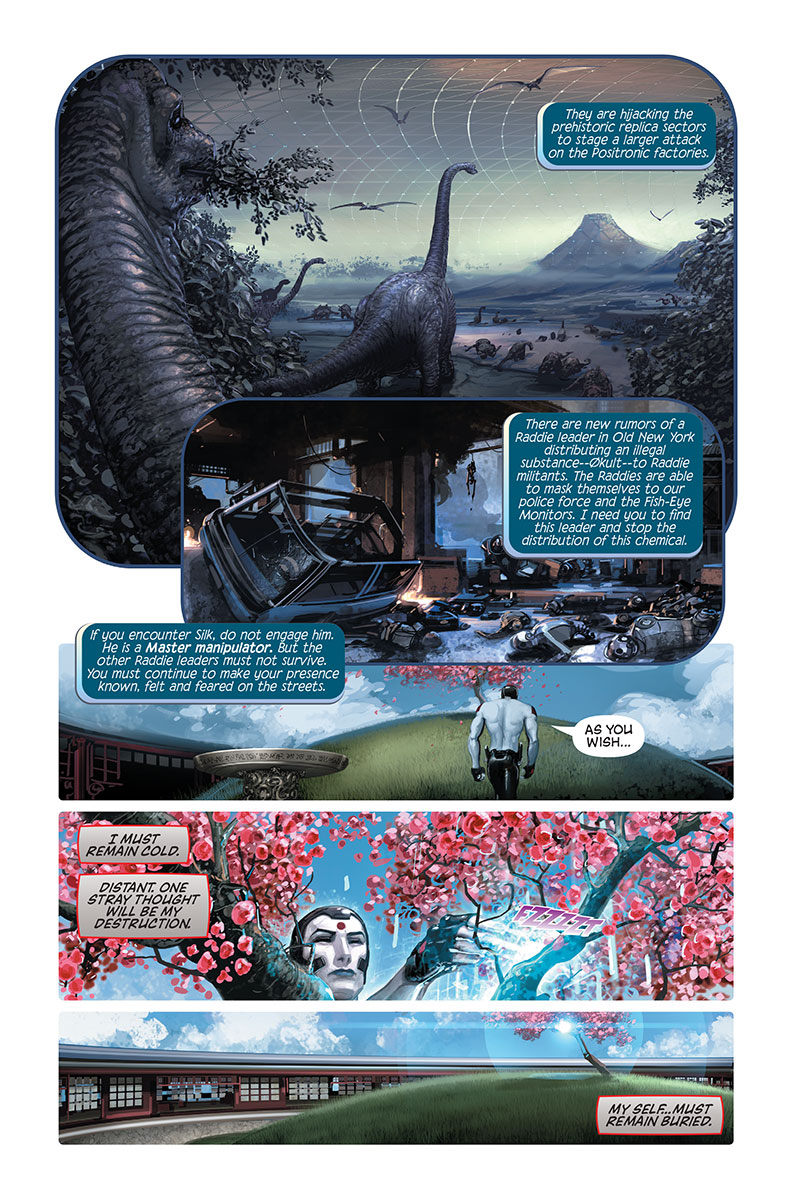 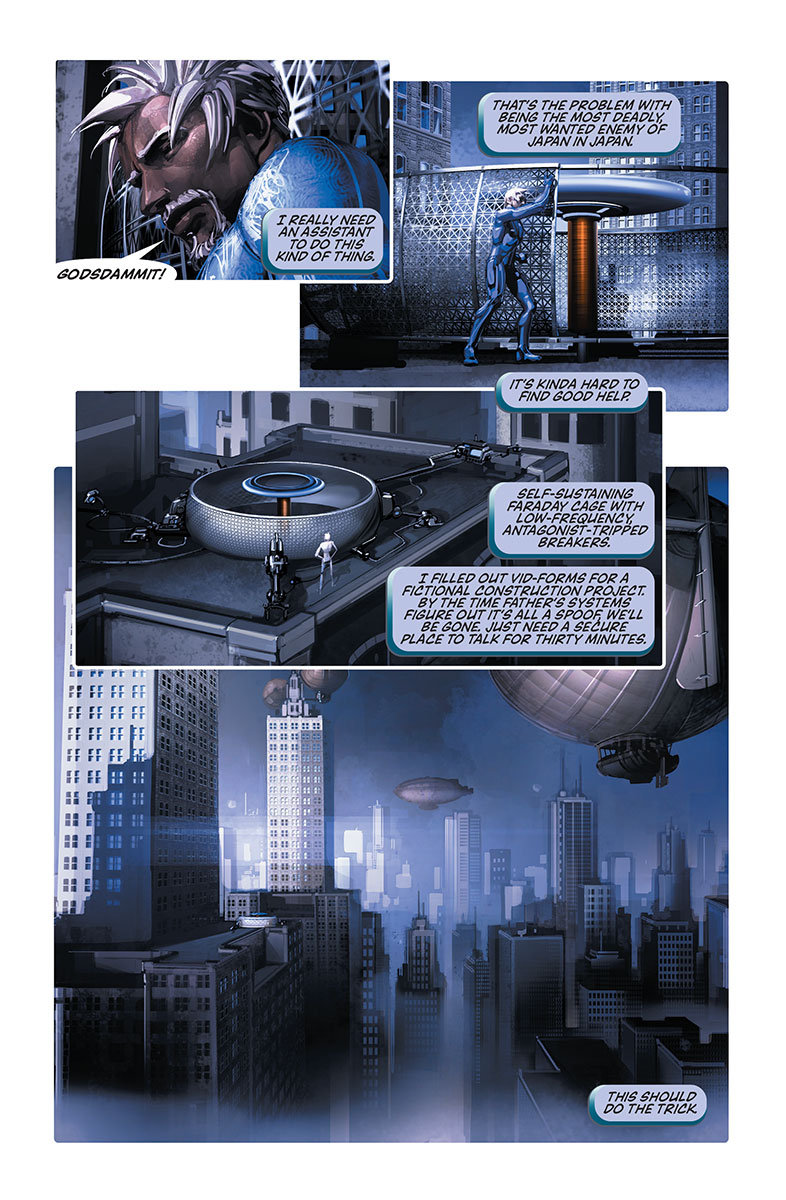 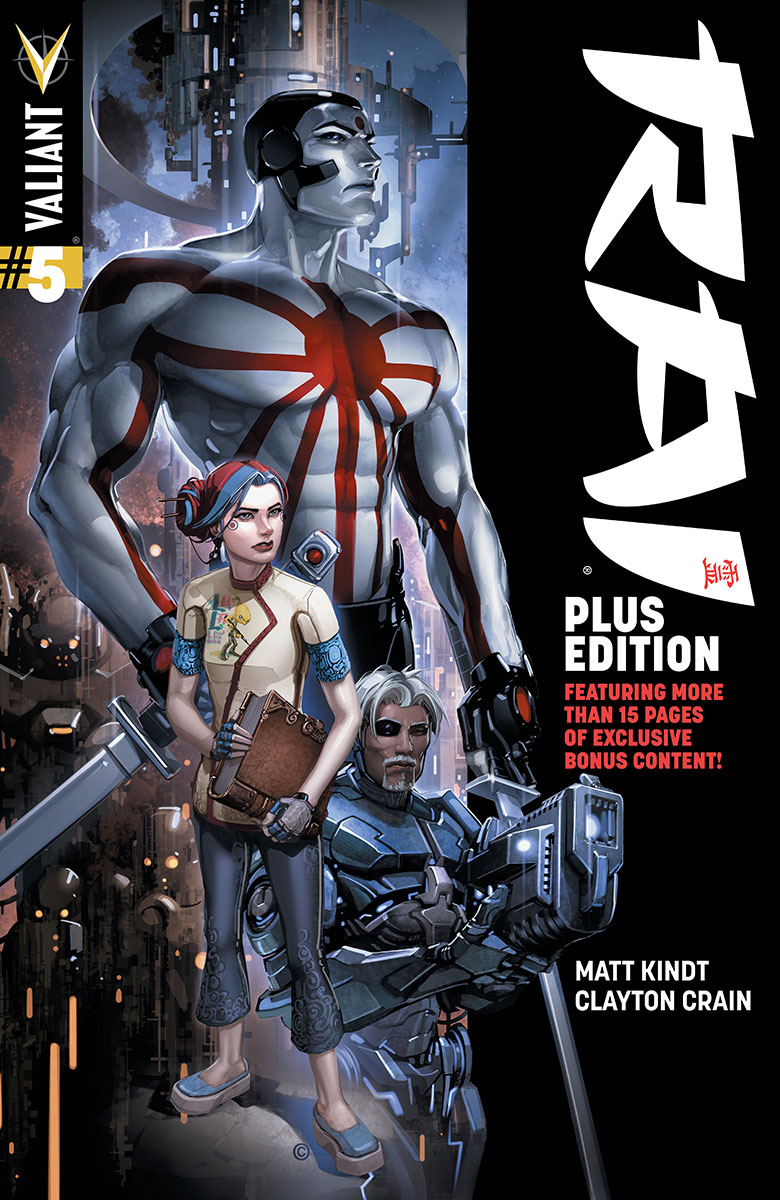 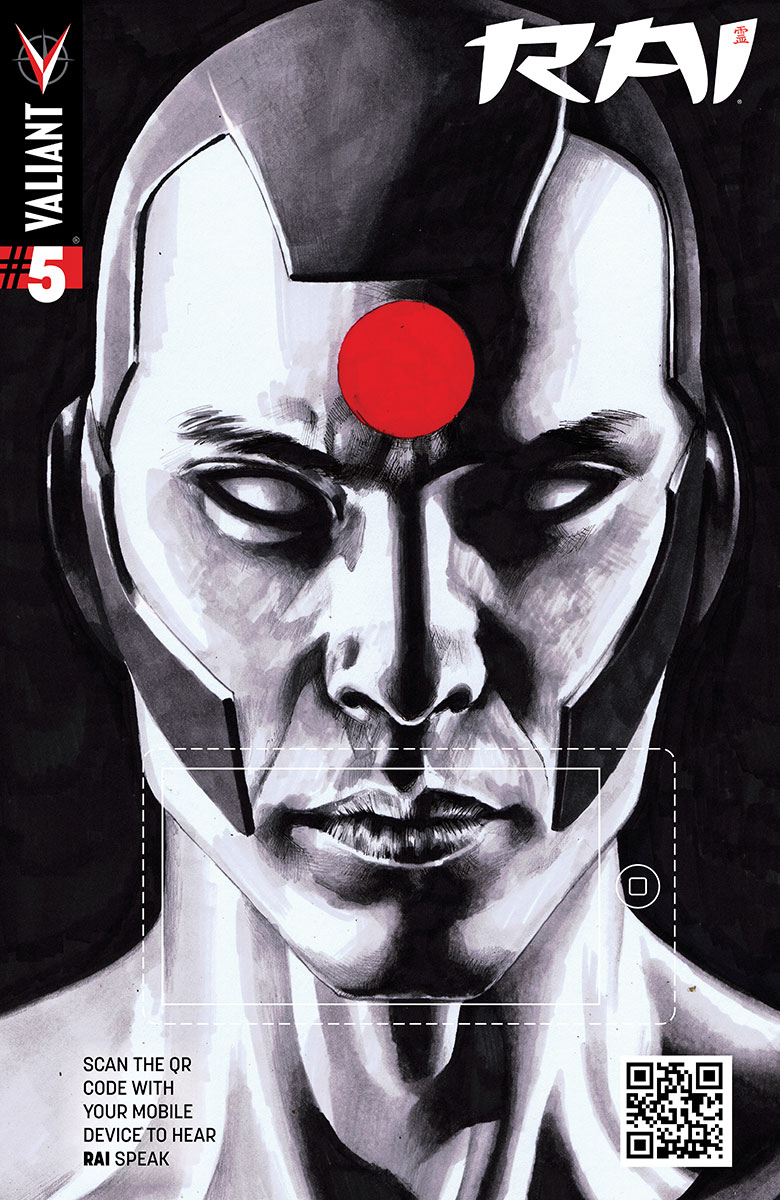 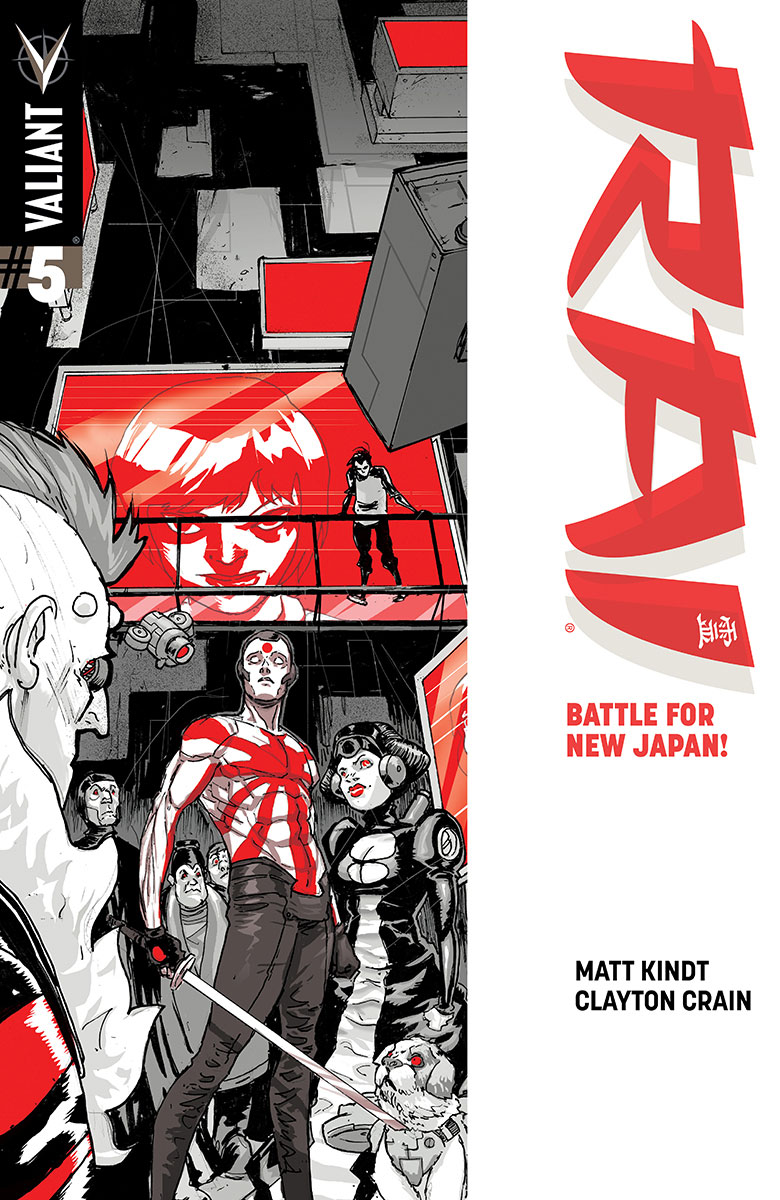 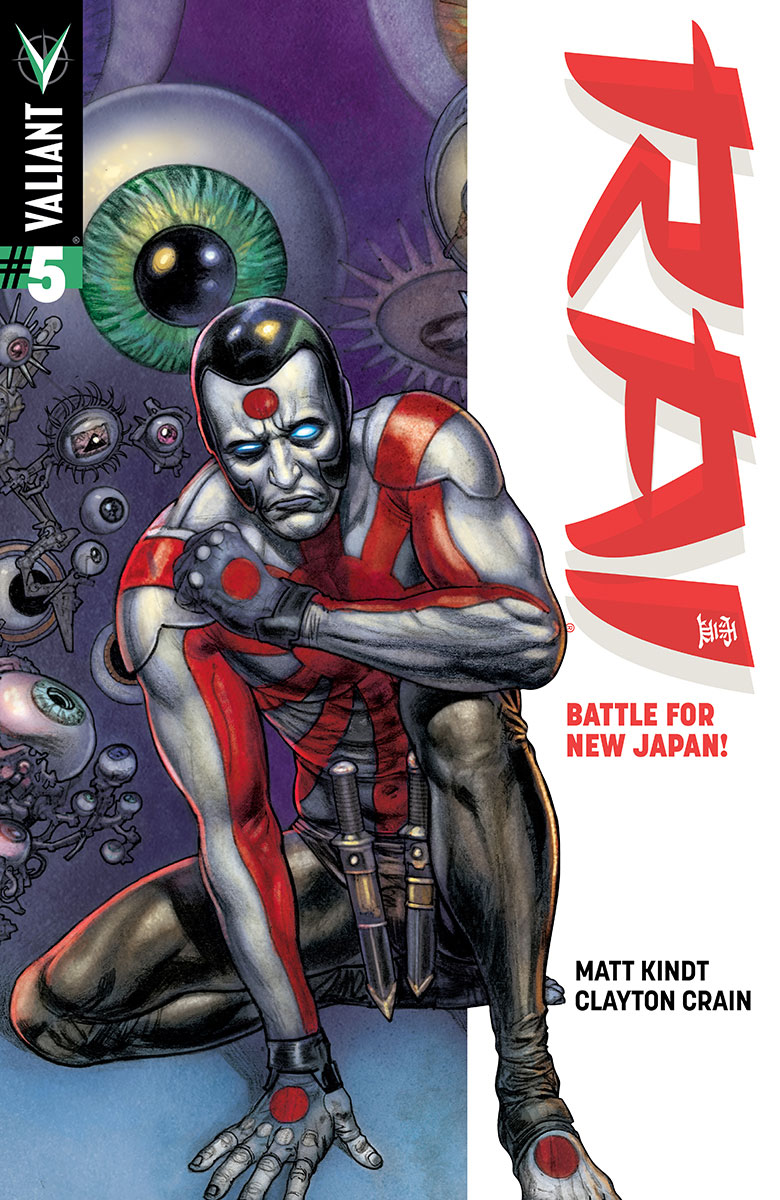