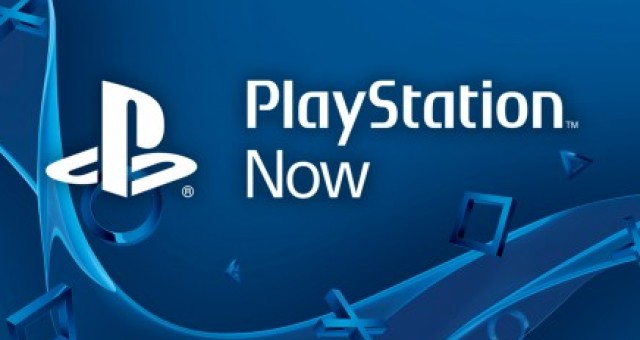 Sony has recently announced Playstation Now, a new game streaming service that will bring the Playstation 3’s catalog of games to all devices that will support this service. Initially it’ll be just for the PS3 and PS4 but will soon be available on the PS Vita after that. So if you’re like me and you only have a PS4 but have hopes of playing some games from the PS3 catalog you’re in luck. I’m truly looking forward to playing the Last of Us, which will be available through Playstation Now at launch. But what really makes this new game streaming service amazing is that you’ll be able to eventually stream games even to non-Playstation devices. Sony is promoting this on its new line of Bravia TVs but it’ll also work on non-Sony devices as long as you have a dual shock 3 controller. Of course you’ll need to have an internet connection that can support this as Sony recommends at least a 5 Mbps connection to have the best experience. This isn’t the first game streaming service to be offered as OnLive has been doing so for years, however it’s the first time it has been supported on such a large-scale by one  of the major console developers. Another great thing about this announcement is we don’t have to wait forever before it’s available as it’s slated to be available this summer, and a beta program will start at the end of January. So here’s what else you need to know about Playstation Now:

Now of course I don’t know how it will perform once it’s launched, especially considering some of the network problems that have been reported since the PS4 launch, however this is definitely a bold step in the right direction and can change the way people buy and play games. One major reason that goes into purchasing a next-gen console is the availability of games, and this could even change when people decide to upgrade because they wouldn’t be limited to that current console’s games. I’m definitely keeping my eye on this and not just for news purposes but because I have to play the Last of Us and this will allow me to do so.