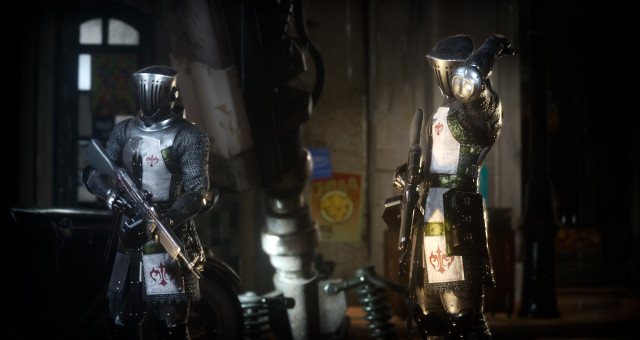 One game I’ve been looking forward to for a long time, Final Fantasy XV, has a new trailer out titled “Dawn.” It’s not a new gameplay trailer but it’s clear that the graphics in the cutscenes are impeccable. This one gives a glimpse of the relationship Noctis, the main character, has with his father King Regis, and the role that plays in the events taking place in the game. The scenes in this trailer take place 15 years prior to the events in Final Fantasy XV. I’m really enjoying the tone of the story so far, and it seems to be deeply engrossing. Again, the story follows the Crown Prince Noctis as he and his companions travel throughout the world after the armed forces of Niflheim launched a surprise attack on their kingdom.

I played the demo, Episode Ducae, that was released with Final Fantasy Type-0 and it was pretty cool. Aside from little quirks that will be ironed out before the final release, since most of it was addressed with version 2.0, I have high hopes for this game. Can’t wait for when it’s released. For now, check out the trailer: