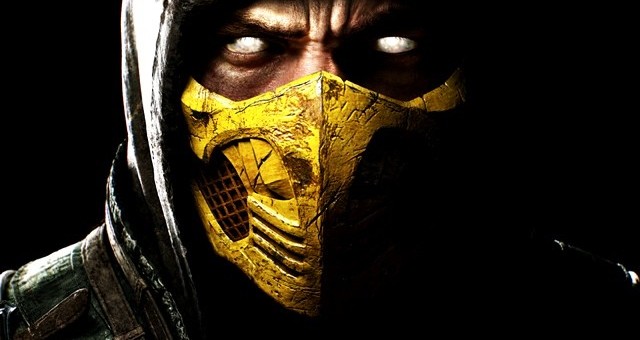 A new generation of consoles wouldn’t be complete without the announcement of a new entry in a classic fighting game series, so the announcement of Mortal Kombat X was right on time, and with some impressive features shown at E3. With the last 2 fighting games by NetherRealm Studios, Mortal Kombat and Injustice: Gods Among Us, my expectations for Mortal Kombat X are pretty high and I believe that’ll be justified. It’ll borrow some elements from Injustice, such as being able to use the environment to take advantage of your enemy and cause damage, as well as to escape a precarious situation. However the main difference between Mortal Kombat X and previous entries is the concept of character variations, which adds a touch of strategy to selecting your favorite character based on the upcoming fight. Each character has 3 variations, and they’re not just cosmetic changes as one version of Scorpion fights with swords, another has a demon companion, and the third uses more fire-based attacks including self-immolation. This should be very interesting considering the dozens of characters that will be in the game, and I would assume it should be an effective way to counter certain characters who in the past have had relatively unstoppable moves. Of course this is something I will be playing when it’s released so for now check out the trailer: