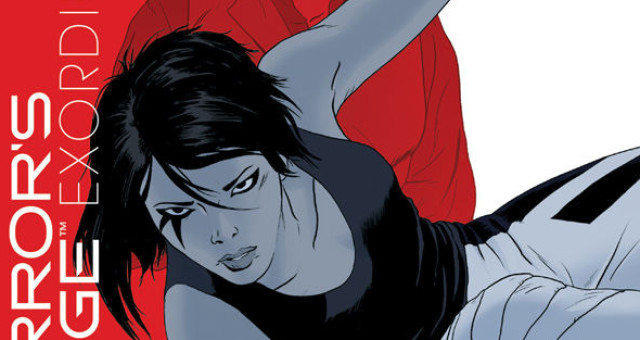 One game that was enjoyable to me that I think flew under the radar for some people was EA’s Mirror’s Edge released in 2008. So I was happy when I saw that there’s an upcoming sequel to the game set to release in 2016. And it was even better news when I saw the wait for another story set in that futuristic world wouldn’t be that long with the announcement of Mirror’s Edge: Exordium, a six-issue comic book series set to be published by Dark Horse Comics and written by Christofer Emgard. If you’re not familiar with Mirror’s Edge, it’s an action-adventure game that adds an intense edge to its platforming mechanics by being in first-person. You play the role of Faith, an inspiring runner or courier, who has to prove her sister’s innocence in a totalitarian society with the help of other runners. Mirror’s Edge: Exordium will cover more of Faith’s backstory while serving as a prequel to the upcoming video game.

The preview pages below seem to capture the same energy and vibe from the game, and I really like the artwork by Mattias Haggstrom, Robert Sammelin.  The first issue will be released September 9th, 2015. Be sure to check it out. 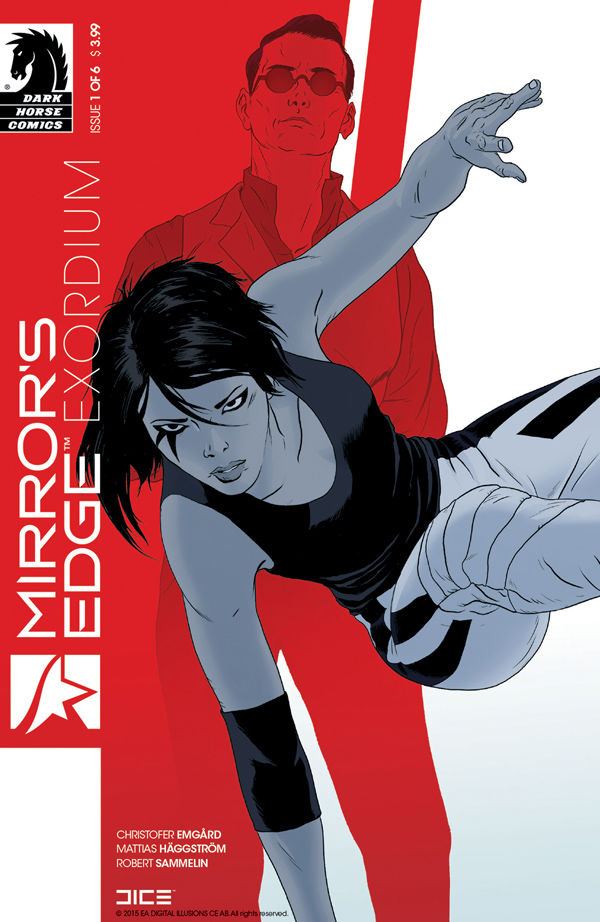 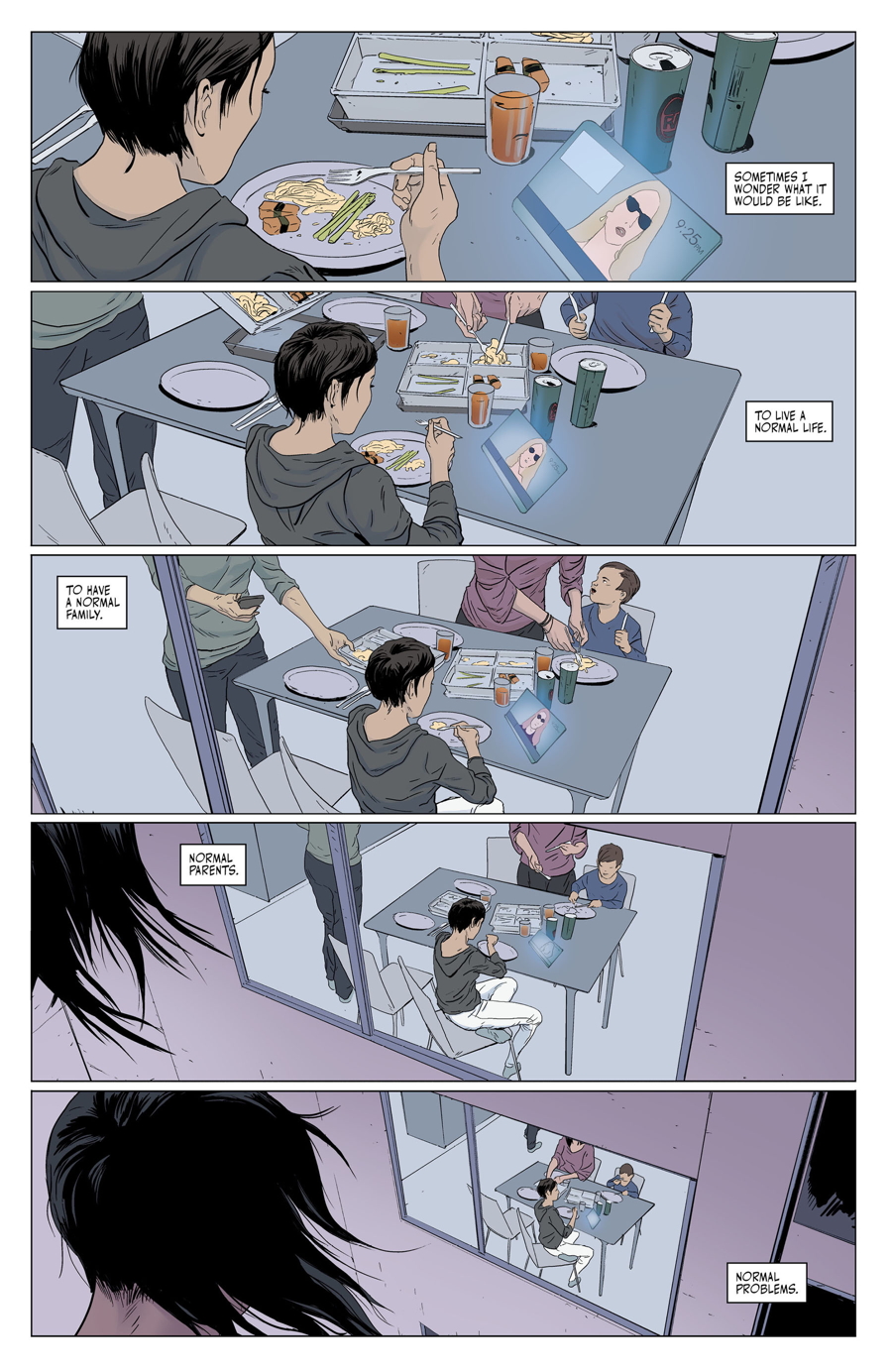 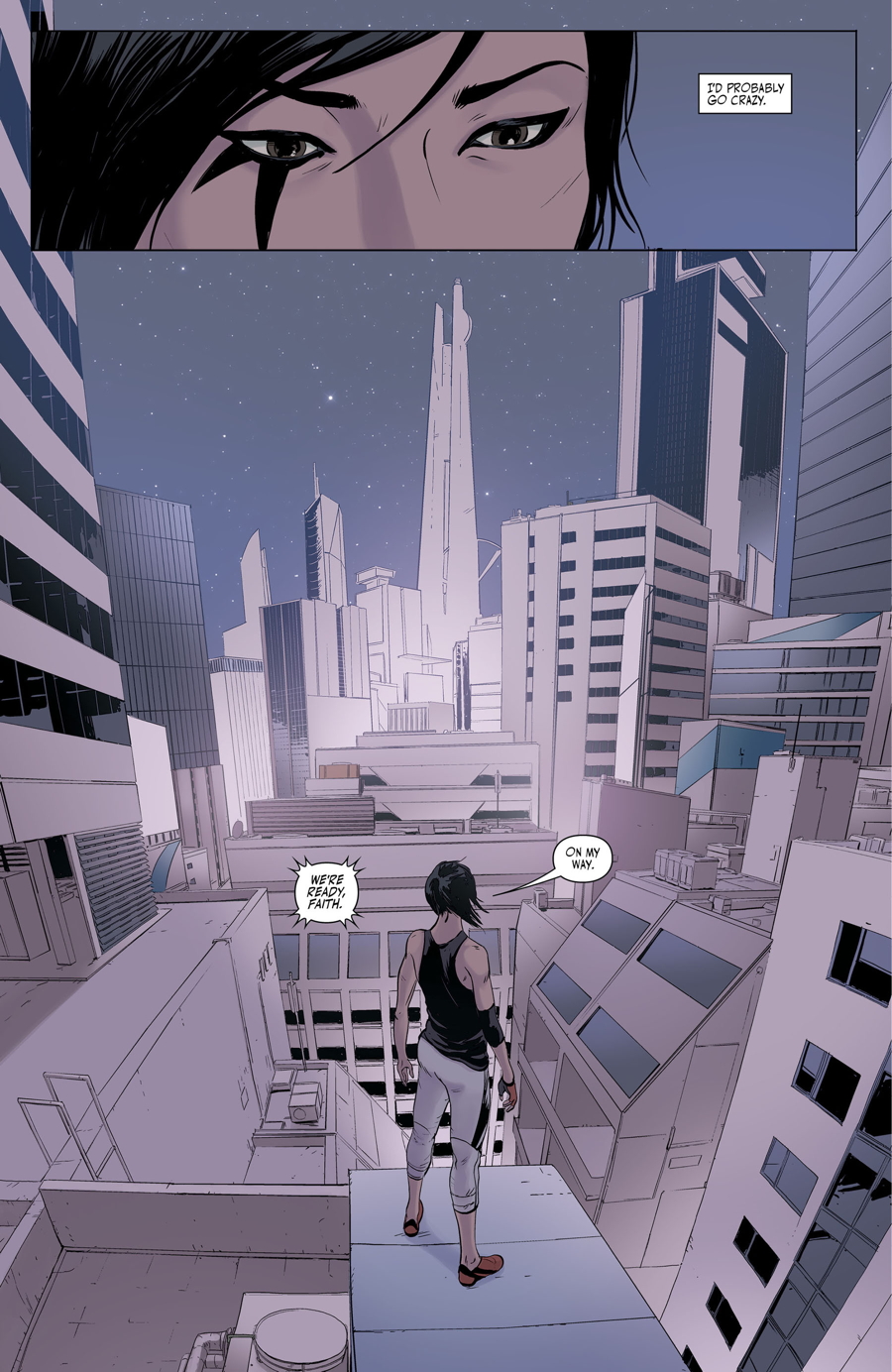 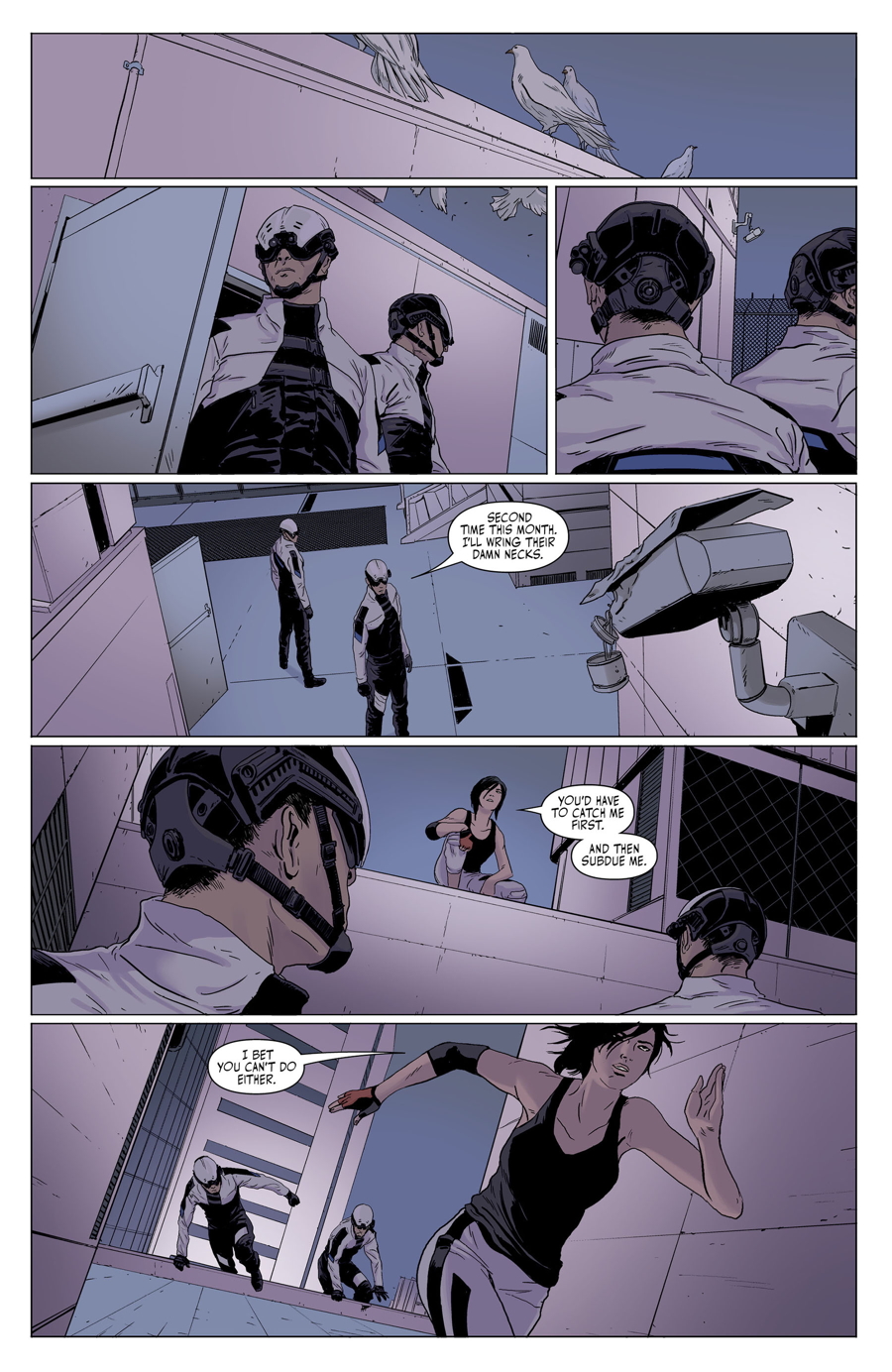 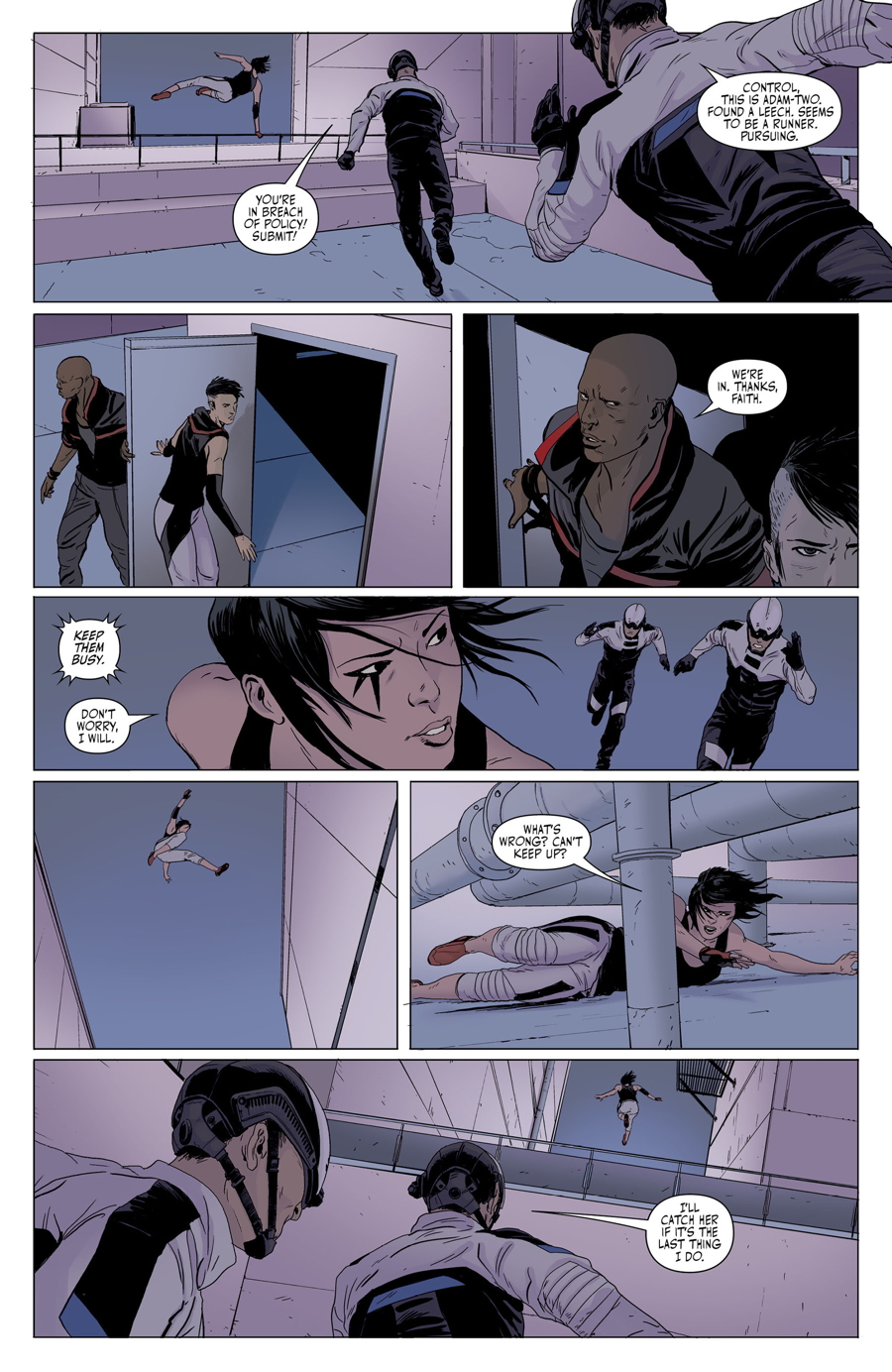