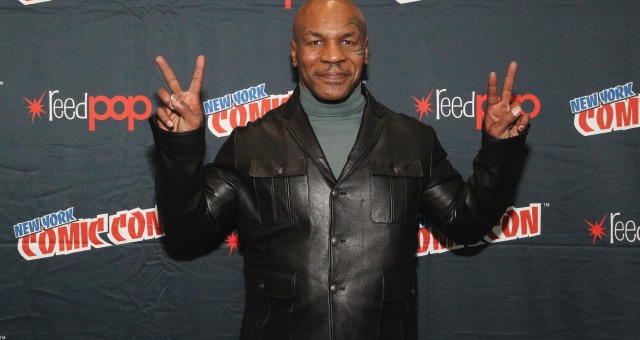 Mike Tyson Mysteries is the latest addition to the Adult Swim block on Cartoon Network, and a trailer for it was released during NYCC. When I first heard about it I wanted to see what it was about, and since it’ll be a part of Adult Swim I figured it’ll be good for laughs. And after watching the trailer I’m definitely going to tune in because I think it’ll be a show I’ll enjoy. Mike Tyson Mysteries is in the mold of Scooby Doo but with a much more eccentric cast, and of course, a Mike Tyson twist on the story. There’s Mike Tyson, the Marquess of Queensberry, Yung Hee and Pigeon. Yes, an actual pigeon, who is hilarious. At first I wondered how a pigeon came to be a part of the cast and then I remembered Mike Tyson’s pigeon coops and it started to make sense. Well, you know what I mean.

Mike Tyson Mysteries is set to premiere on October 27th at 10:30 EST. Check out the trailer below: