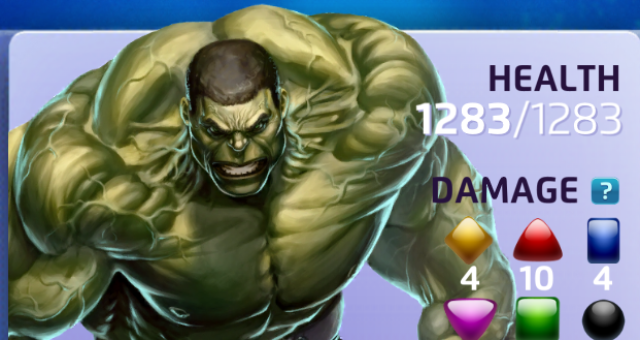 The Marvel Puzzle Quest: Dark Reign R45 Update has been released and there are some changes to the game play that you need to know.  Here’s a list of the various changes:

There’s always a tournament going on or new missions to join in order to receive excellent rewards.  Currently there’s a Double Shot tournament going on that gives you two chances to win Iron Man’s Model 40 armor with back-to-back tournaments going on. It’s worth playing even a little bit because you can still win recruit tokens or ISO-8s to level up your current roster. I recently won the Hulk in the latest tournament and the stats are incredible, as expected. So if you’ve been out of the game for a while now’s the time to get back in and get the latest rewards. And if you haven’t stopped playing, well, you don’t want everyone else to have a stronger roster.