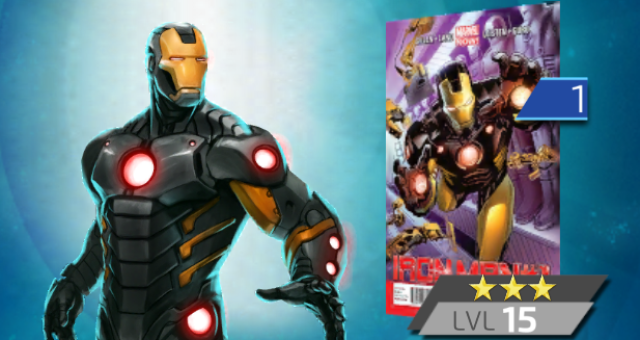 I’m glad that I can state, since it’s one of the games I’ve been thoroughly enjoying on my phone for some time, Marvel Puzzle Quest: Dark Reign is on Steam now. It’s a tile matching puzzle video game in the same vein as Bejeweled and Candy Crush but with a Marvel spin on it, and complete with story and RPG elements. Since my review on it there have been updates to the game and they’ve all been improvements. And it’s not just visual improvements but some functionality as well. The interface has changed during battles so now you can see exactly which character abilities are available and how much of each color you have to collect in order for it to be ready for use. The roster collection has been improved so if a new character you earn from a tournament or from recruitment goes into your roster overflow but can be used to train a character you already own, you can train directly from the overflow instead of having to clear an extra space to do so. Listed below are some other additions to an already excellent game:

And with the daily supplies, tournaments, story missions giving great rewards, and new characters being added, now is the best time to start playing if you haven’t done so already.