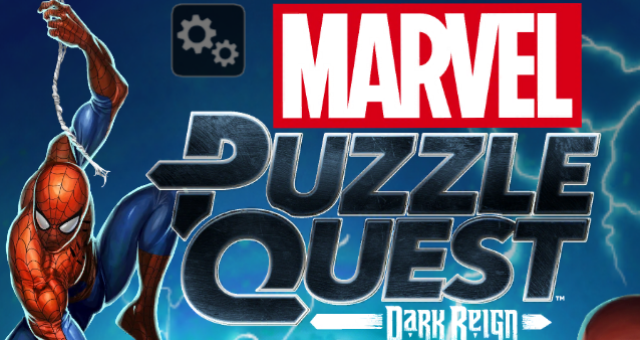 Marvel Puzzle Quest: Dark Reign R40 Update is now live and with some significant upgrades. If you’re not familiar with the game it’s Bejeweled meets Marvel Superheroes. You have to match 3, 4, or 5 gems in a row but instead of them just disappearing, one of the three characters attacks your enemy and that corresponds with the particular gems you matched. I’ll have a review of this game soon enough but it’s an enjoyable Marvel take on what is a very popular puzzle game format so far. Below are the following upgrades: 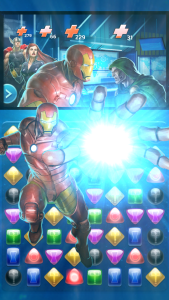