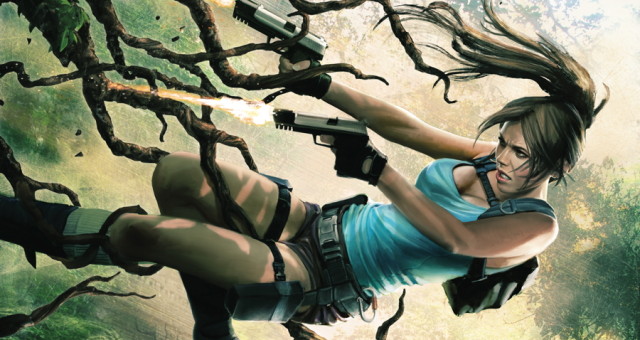 With the ongoing Tomb Raider comic book series and an upcoming game set to be released for Xbox One on November 16th, Lara Croft has been getting plenty of exposure. If you’re looking for even more Lara until the game is released then you might want to check out the Lara Croft and the Frozen Omen #1 preview pages for the new miniseries that will be released October 7th. It’s not connected to the other series nor the upcoming game but it’ll feature the classic Lara Croft as she hunts for ancient artifacts in order to stop a group of cultists from causing worldwide devastation. Have you missed Lara’s dual pistols the past few years? Well, they’re back in this series and they’ll be put to use here or at least that’s what the artwork indicates.

I loved Lara’s character development in the last Tomb Raider game with the way it showed her growth and how she was being shaped into the well-known character while not just being a carbon cutout. The ongoing series has been enjoyable overall but I’ve felt her character development and the action have been stifled by the wait for the upcoming game and forcing friends into story lines where they weren’t needed. So I’m looking forward to checking out this miniseries just to be able to enjoy a good adventure filled with action and less drama from friends. It’s being written by Corinna Bechko and the artwork, which looks great, is by Randy Green. Check out the wordless preview below and look for the first issue on October 7th. 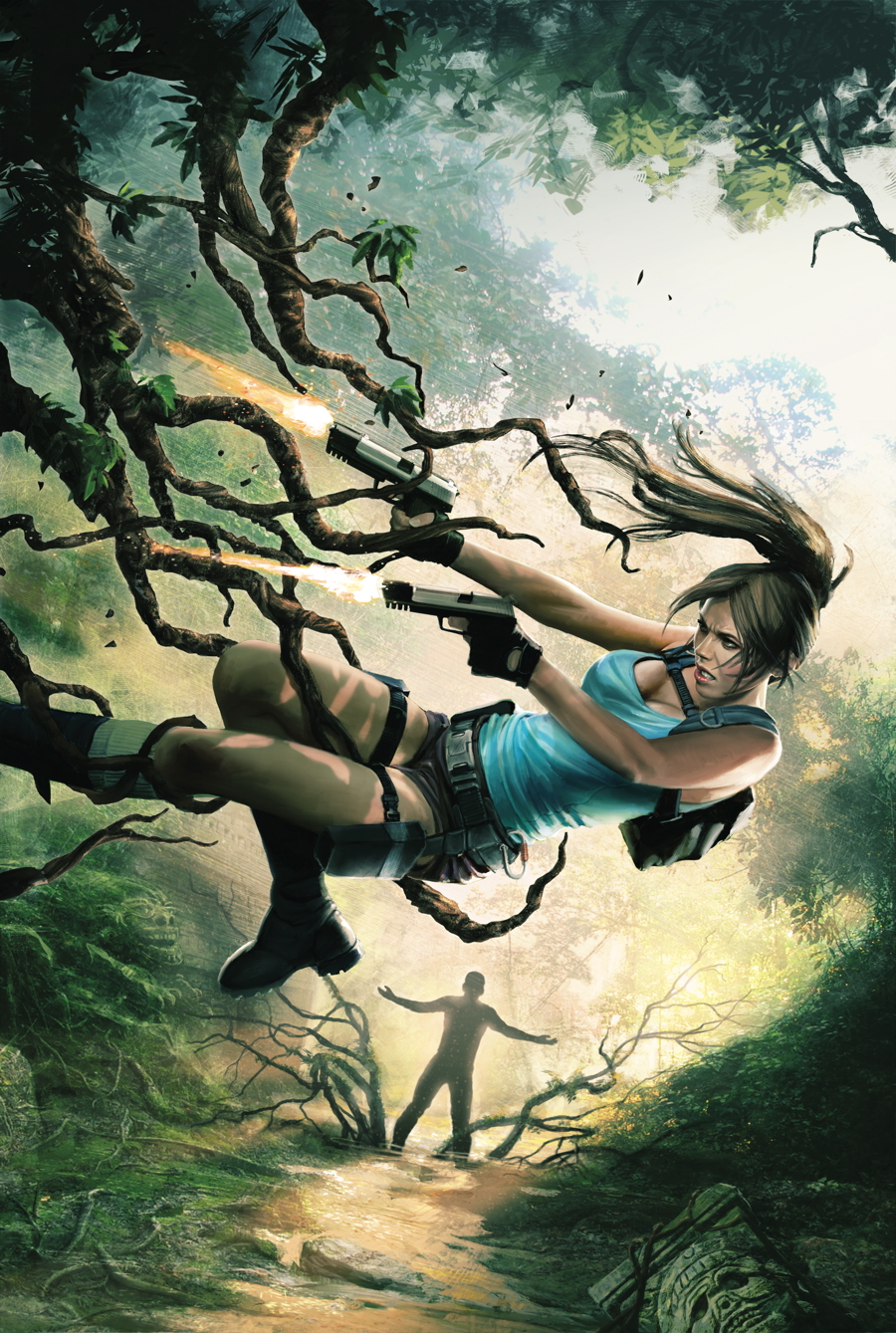 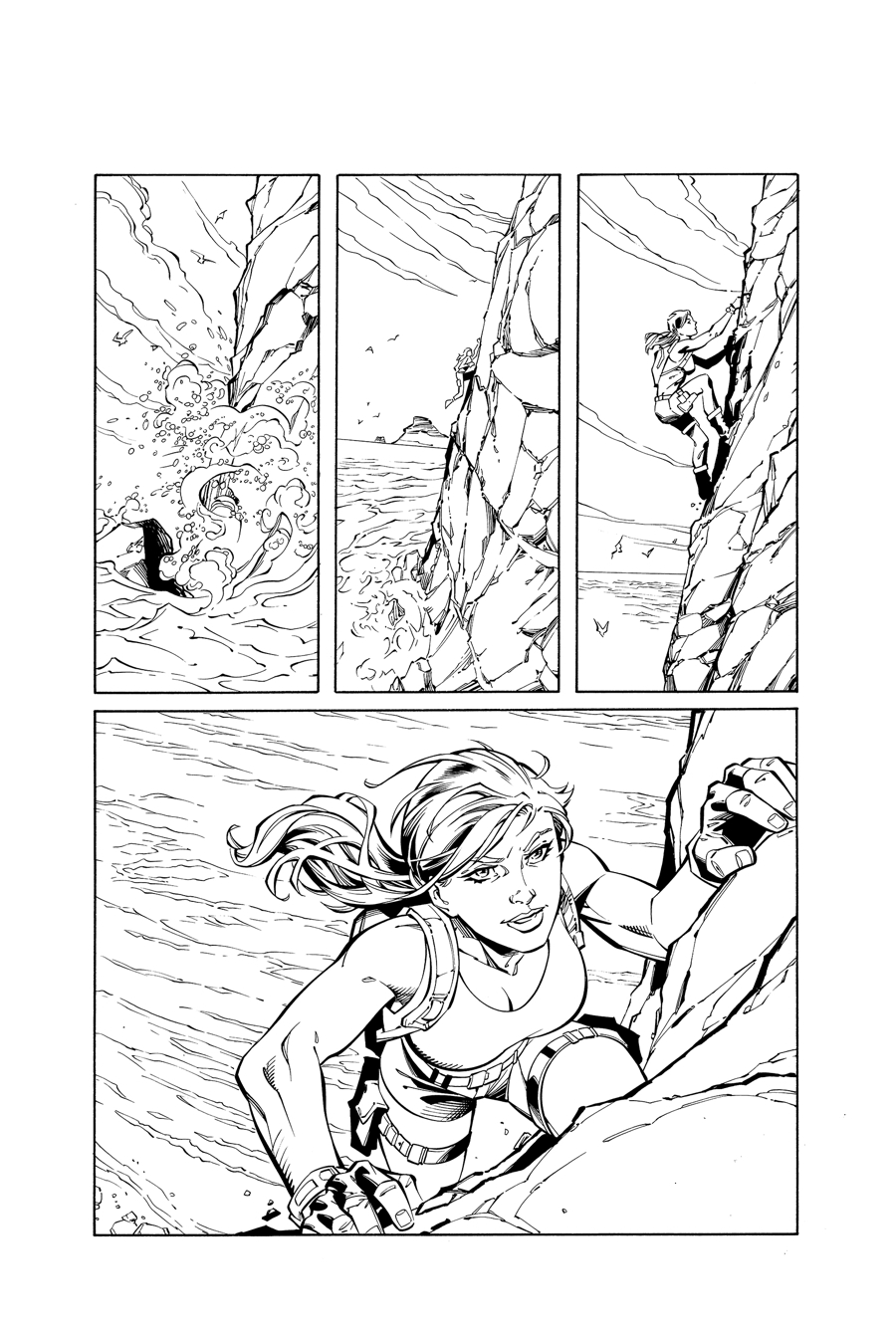 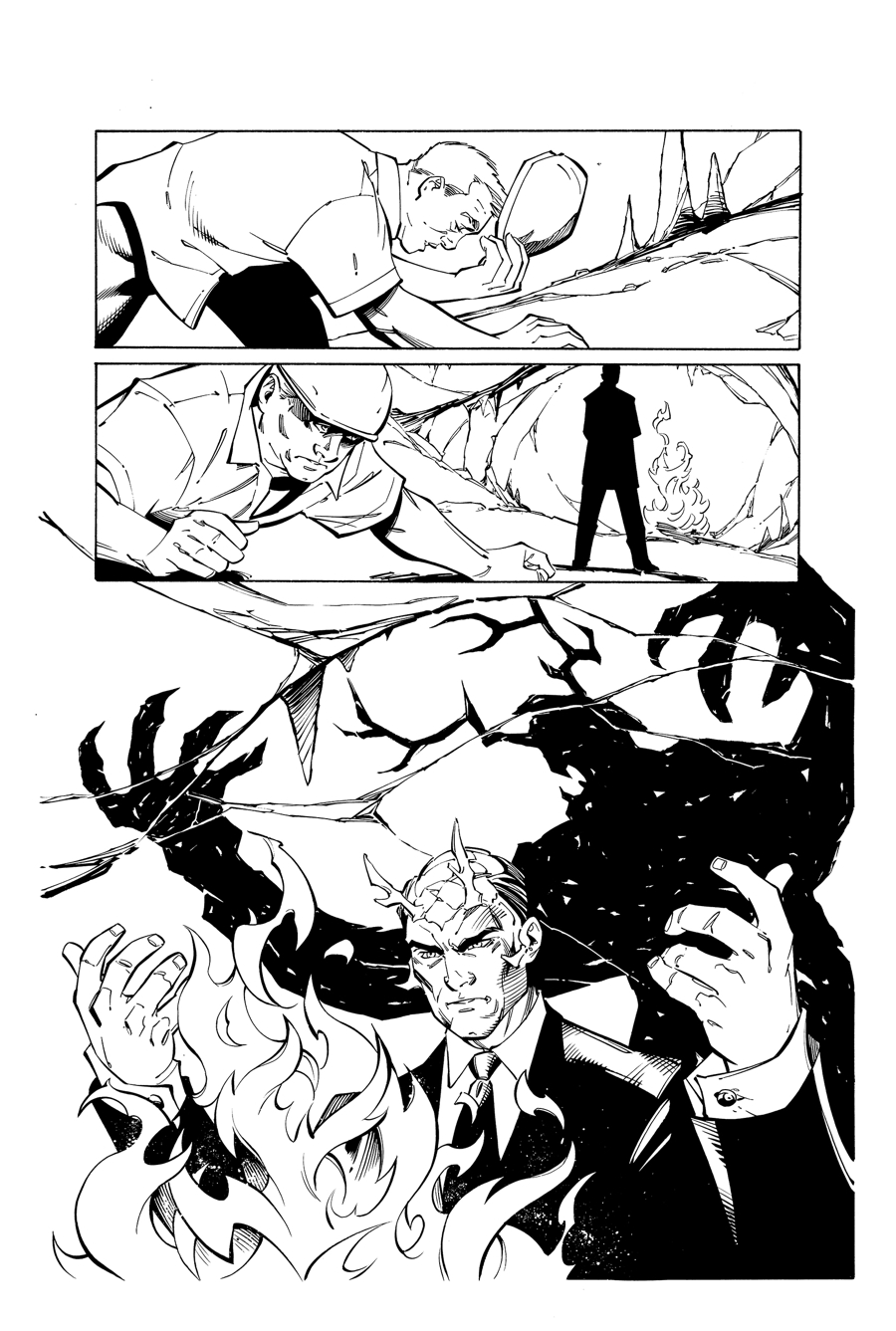 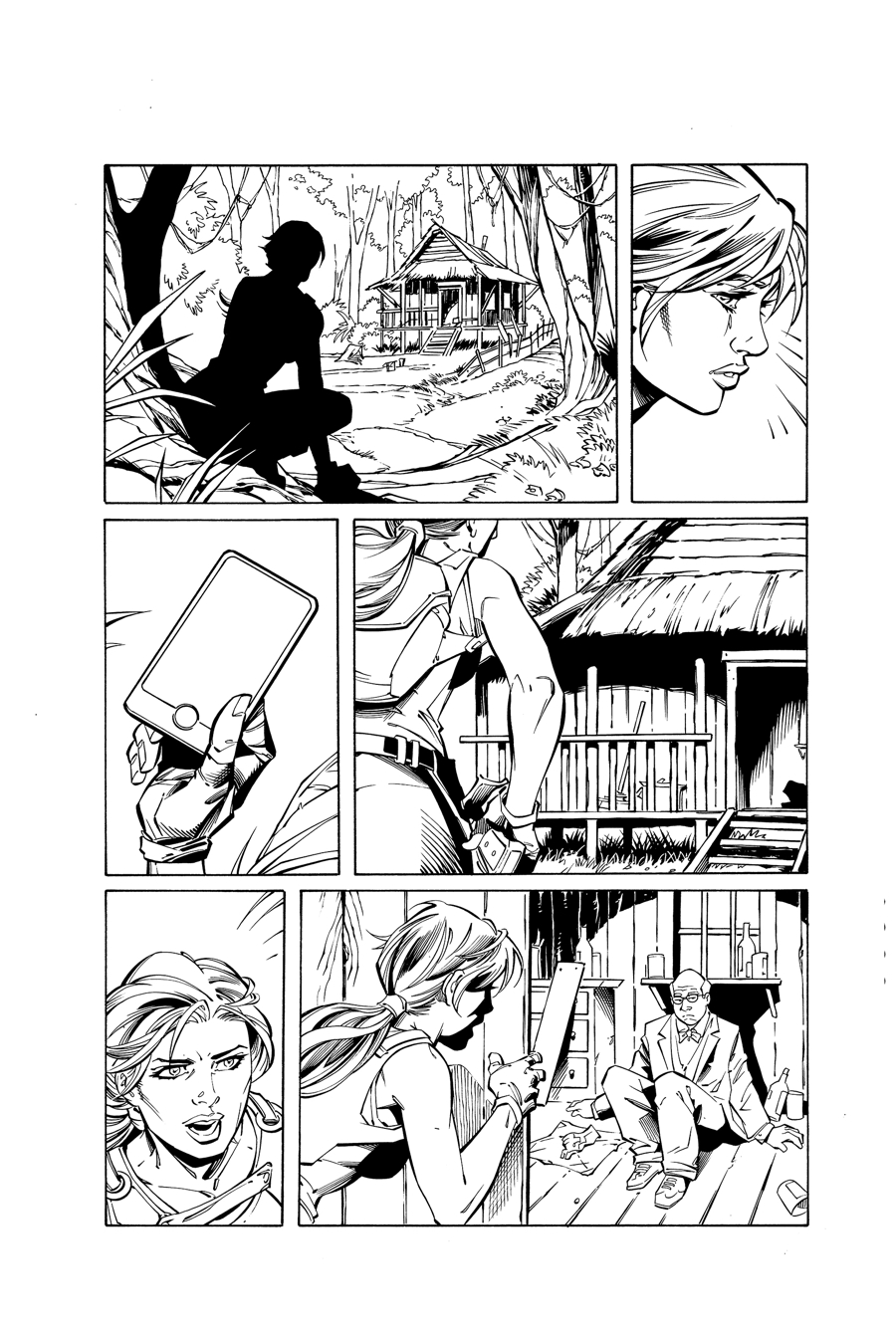