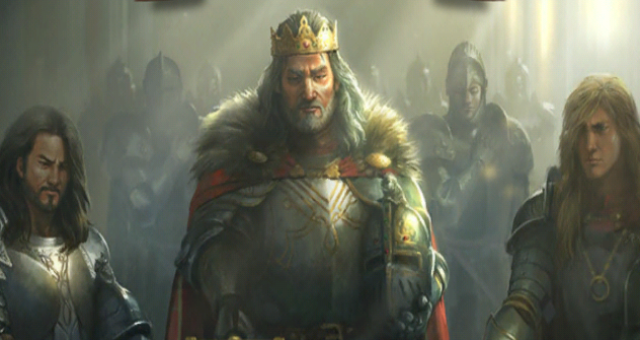 Kingdoms of Camelot: Battle for the North New Troops

With the last 2 added it was only a matter of time before Kingdoms of Camelot: Battle for the North added additional new troops to balance things. And in the latest update that’s the case with 2 more tactical troops added to counter the Crimson Mage and T5 troops. But first, here’s a list of all the changes with the update:

The official description for the Shadow Assassins is “Shadow Assassins blend into the shadows and can stealth past an enemy’s defense to take out the powerful Crimson Mages and not even the Imperial Guardians can protect them. Due to their superior Attack, Life and Speed, the Shadow Assassins are deadly in any situation when given the opportunity.” Here are some stats based on the tests I ran using them:

Considering they bypass all troops and attack the Crimson Mages they’re only truly useful against them as they won’t stand a chance if you’re attacking T5 troops. But now you can wipe out an opposing forces Crimson Mages so they can’t decimate your defenses. 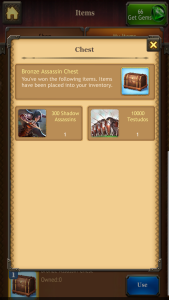 The other new troop, Arcane Archers, are very useful troops and their official description is as follows,  “The Arcane Archers have made their way into Camelot from the high mountains and are now ready to take on the toughest of enemies. These long-range attackers have a formidable force, targeting the highest ranked troops first: T5, T4, T3, T2, and T1!” I haven’t been able to get the stats for Arcane Archers yet because the only way to get these new troops so far is by winning them through the Wheel of Fortune but considering they can defeat T5 troops their stats should be comparable. As soon as I have some Arcane Archers I’ll post their stats as well or if you know them leave them in the comments.