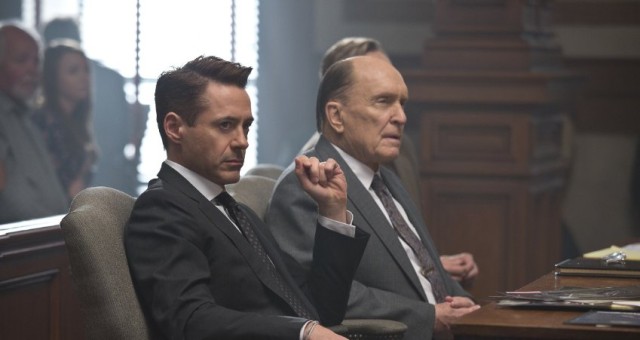 Since it’s impossible to imagine anyone else playing Tony Stark it’s almost easy to forget that Robert Downey Jr is a stellar actor in general, and his upcoming movie, The Judge, should remind everyone of that. It’s a comedy drama that has him starring as a highly successful lawyer named Hank Palmer who has a history of defending those who were most likely guilty. But when his mother is murdered he has to return to his hometown for her funeral, and that’s not something he wants to do especially when he has to see his father, who is a judge, because their relationship is contentious, to say the least. However things change when his father becomes the murder suspect, is charged, and Hank seeks to defend him.

The premise of this movie seems brilliant and since Robert Downey Jr tweeted that this was the kind of movie he grew up wanting to make and it only took 49 years, this is something I definitely have to check out. Watch the trailer here: