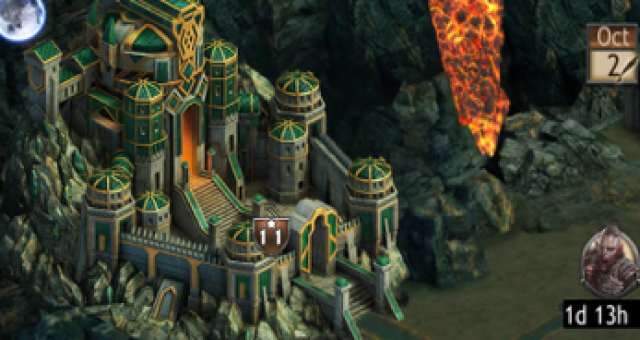 It’s been a while since my last post for Hobbit: Kingdoms of Middle Earth but there have been some great improvements to the game including 2 new troops and mini-games. The 2 new troops consist of 1 tactical troop, Enchanters, which aren’t currently trainable, and 1 wall troop, the Gates of Erebor for Dwarves, and Stone Shepherds for Elves. The mini-games are called For Glory and Stones of Remembrance. I love when new game play elements are added because it keeps the game fresh. Without further ado here are the details for each of these additions:


The wall troops, Gates of Erebor and Stone Shepherds can be trained now as long as you meet the requirements. Just select your city wall and train them. Enchanters still aren’t trainable so you have to win them directly. But they are great troops and can add greatly to your strategy.

Stones of Remembrance is a memory mini-game that requires you to correctly select items in order to win prizes. The game was down for a few days after this update so I don’t know the frequency in which this particular game will appear.

Glory has been temporarily postponed but there was a brief moment when it was available. Glory is a tournament that allows you to use real-time buffs and defensive buffs in order to defend successfully against incoming attacks. It was pretty fun but had technical issues. I don’t know when it will be reinstated.

And here’s a list of the other additions/improvements the past couple of months: