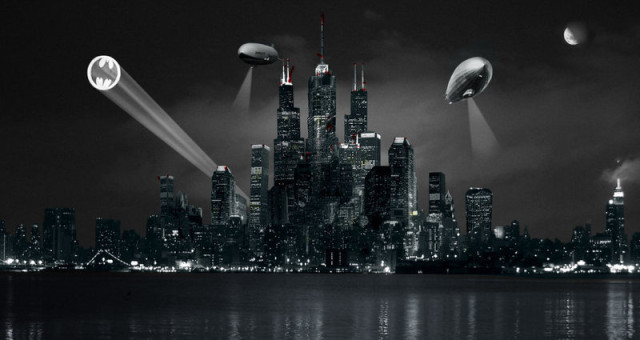 There has been a lot of Gotham casting news lately and I have to say that the show seems to be shaping up nicely with many characters from the Batman mythos. First there was the casting of Ben McKenzie as James Gordon, who will be a detective in this pre-Batman series and not in the role of the commissioner we all know. A young Bruce Wayne will be in the series but this will be after the murder of his parents and this will be investigated by James Gordon in the pilot. Even though Bruce Wayne will only be a kid and the series will be focusing on ““the origin stories of Commissioner James Gordon and the villains that made Gotham famous,” there will still be strong ties to the Wayne family in this series as Alfred Pennyworth has been cast and will be an ex-marine in his Batman: Earth One incarnation. So he won’t be the usual elderly butler shown in the movies but similar to his more recent incarnations with strong ties to the intelligence community and very skilled in hand-to-hand combat as well as firearms. This sets up a very interesting dynamic in the series and I have to say my excitement is rising for this show.  Sean Pertwee has been cast in the role of this incarnation of Alfred. But that’s not the only news as a villain and supporting cast has been announced and it’s pretty impressive. The role of the Penguin, or rather Oswald Cobblepot, will be played by Robin Lord Taylor, who was recently in the Walking Dead having his shoulder popped back into place by Carol and Rick. The official description of him in this series has him having “the brains of a chess grandmaster and the morals of a jackal, is a low-level psychopath for gangster Fish Mooney who hides his sadistic lust for power behind an exquisitely polite demeanor.” Here’s the full round-up of the casting news:

I wasn’t sure what to expect when this series was first announced but with the official releases and the casting news I’m very optimistic about this show and it definitely has potential. It seems to have enough elements where it won’t all feel like a prequel filler and will have interesting dynamics on its own, including a young Bruce Wayne