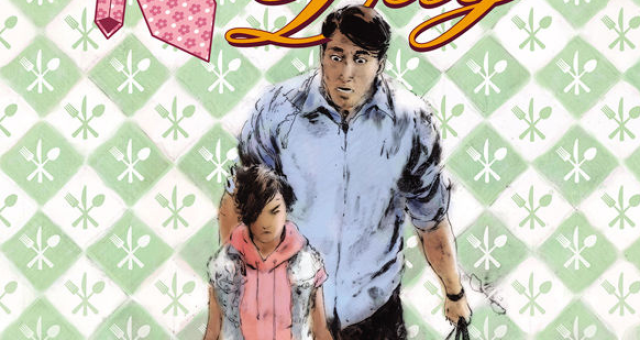 Usually one would hope that when a daughter finds her father after 20 years it’s a happy story but in the case of Silas, a former mob enforcer, it’s not such good news. He was formerly known as the Eastside Butcher, however, he’s finally found peace in his life after being off the grid for so long. Silas may have wanted to forget about his former life but there are those who want revenge for his actions, and his daughter locating him has given them exactly what they needed to find him.

This is the story coming from the Father’s Day #1 Preview released by Dark Horse and the premise seems to be fairly straight forward in this miniseries while leaving room for some potential surprises. It’s set to be released on October 22nd and is written by Mike Richardson and the artwork is by Gabriel Guzman. Check out it out below: