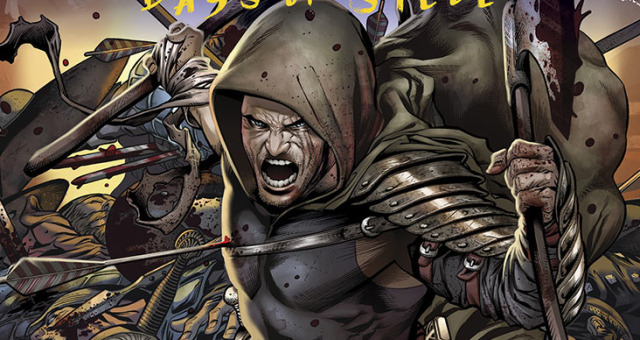 Capitalizing on the interest of all the characters involved in the Armor Hunters crossover, Valiant is producing a 3 issue mini-series starring the oldest member of Unity, Gilad the Eternal Warrior. The new series, Eternal Warrior: Days of Steel is set in the 10th century when Gilad is called upon to find and protect a newborn child whose survival will determine the fate of an entire people. However, the fate of this child will also change Gilad by forcing him to question his allegiance to the Geomancers, those who have guided him since the very beginning of his existence. Who is this mysterious newborn, and why is this baby important enough for thousands of Magyar invaders to seek the death of this child as well? Gilad has lived for over 10,000 years but will need all of that experience if he’s to be successful in this task.

My introduction to Gilad was during the Armor Hunter event during his missions with Ninjak. Of course there wasn’t much backstory given for him but the flashbacks that were utilized to explain their current strategy when facing threats were very intriguing, and this is the perfect opportunity for me to learn more about this hero. The story is written by Peter Milligan, who has an impressive history, and the artwork is by Eisner Award-winning artist Cary Nord, so I’m really looking forward to this. Check out a few pages from the issue, which goes on sale in November. 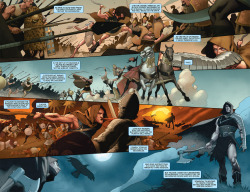 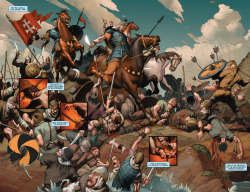 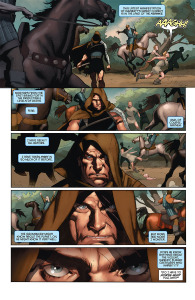 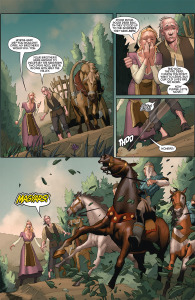 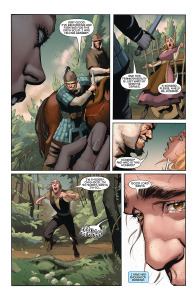 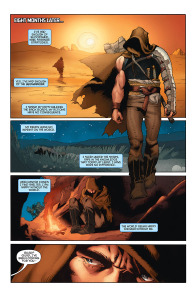 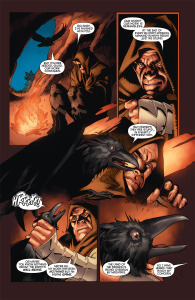