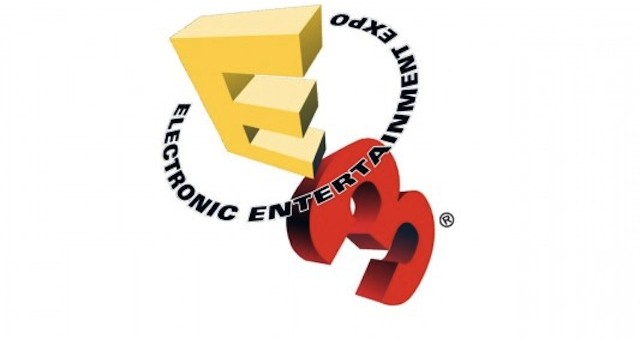 It’s not a secret that I enjoy a lot of Ubisoft’s games and this year’s E3 press conference showed some impressive gameplay footage for games I’m already interested in playing as well as a surprise with Tom Clancy’s Rainbow Six: Siege, which basically showed a unique take on the Capture the Flag multiplayer mode with a hostage. There was also some controversy a day after the Assassin’s Creed: Unity 4 player co-op mode was shown due to their answer regarding the lack of a playable female character and causing confusion when all 4 players will essentially be playing the same protagonist. Check out what they showcased during their press conference.

Very impressive gameplay video showing some interesting ways to take out enemies at a camp. Can’t tell how much the driving has improved from a scripted video but the view does seem to be aligned more in the vehicle than to the left. But one of the things I loved about Far Cry 3, the wingsuit, is shown off here and I wonder how early in the game it’s available. And lastly, co-op mode is shown but what’s incredible about it is your friend doesn’t need to own a copy of the game as you’ll be able to send out limited invitations for them to join you and explore the world. It won’t affect the main single-player campaign missions but joining and leaving should be seamless for all other activities.

Next entry in the series that doesn’t limit the number of dancers and…well, it’s better to watch the video.

Fitness game that’s designed to make the exercises fun based on interactive game play. It has potential however I don’t know if imagining a bus on your back while doing push-ups will motivate people to exercise but I will say that it does look fun for those who already have an interest.

Very moving trailer for a puzzle adventure game set in WWI and based on actual letters from soldiers during that time. It’s not a game play trailer but I definitely have to play this one, and it won’t be long since it’s set to be released on June 25th.

Massive action driving game that promises no loading screens as you travel from coast to coast, and the sped up video appears to back up that promise. It’s like an open-world Fast and the Furious video game where you and your friends rise in the ranks of a gang with the intentions of taking down all their operations across the country. Another game I’m very interested in although I do wonder if bathroom breaks are allowed during the cross-country travel.

This is single-player gameplay and not the 4 player co-op mode that was shown. This shows off the focus on stealth more than any previous entry in the series as you can move from cover to cover easier as well as the ability to crouch for the first time. The co-op was shown during Microsoft’s press conference first, and it is possible to play those missions alone. If you do play with other players they will appear to be customized assassins but from their viewpoint they will still be Arno. In AC3 and 4 when you climbed through a window you wouldn’t have control as an animated scene would automatically take over until you exited but in AC: Unity you’ll have the ability to control your movement inside many buildings. As a huge AC fan I’m looking forward to playing the first title designed solely for next-gen consoles.

Since this is a game I already have a high interest in I wasn’t terribly disappointed when it was announced that it would be delayed because I believe in quality (and more time for me to finish other games). This video shows a few technological effects but is mainly a gunbattle as the players attempt to head back to one of their bases. I’m not entirely sure how that gameplay aspect will factor into the story but it is intriguing.

Multiplayer game play footage that has one time infiltrating a house where a hostage is being held by the other team. The objective is to acquire the hostage safely and escape from the house. I’m certain that the actual voice chat will be much different from what was in this video but the game play looks great with its destructible environment. Since this is just one video there was no info released on other potential hostage situations such as rescuing an entire family. This was a surprise and I’m definitely keeping my eye on this title. It looks great!