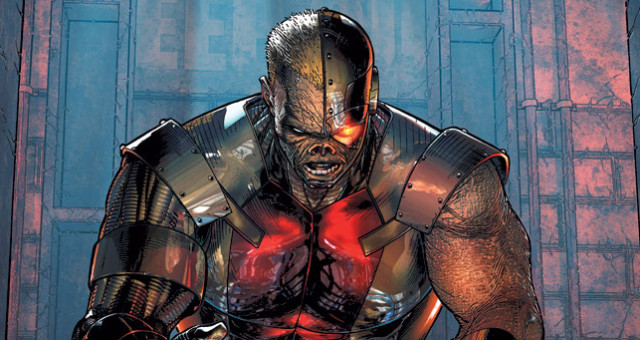 Deathlok in Agents of S.H.I.E.L.D.

With an announcement that is somewhat of a spoiler but at the same time creates more excitement for the show, it’s been confirmed that Deathlok will be in Agents of S.H.I.E.L.D.. I know I wasn’t the only one that was a little disappointed when Mike Peterson was seemingly killed in a recent episode and especially after showing how hard he was working to contribute to S.H.I.E.L.D.. And there was much speculation when he was shown still alive but missing some body parts, somewhat disfigured face and with a cyborg eye that maybe he was Deathlok. Well fans were right and he’ll be making his debut in the February 4th episode. Whether or not he’ll be in complete Deathlok form at that point or will continue to morph into him with future upgrades remains to be seen but I love this news. It was definitely time to introduce more elements and characters from the Marvel universe and I’m assuming that the villains and threats will be taken up a level as well. 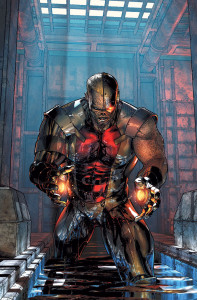 And things should be getting really intense when the new episodes start because it’s not just Deathlok who will be making an appearance but Lady Sif (Jaimie Alexander) will too. And she won’t just be making a photo cameo as an Asgardian, Lorelei, will be in the mix so of course the team will need help dealing with her. And if that’s not enough to get you excited then Bill Paxton’s character John Garrett will definitely liven things up with his style and connection to Deathlok’s origins. I’ve been enjoying Agents of S.H.I.E.L.D. a lot and it looks like the gloves are finally coming off. And I can’t wait for the next episode!