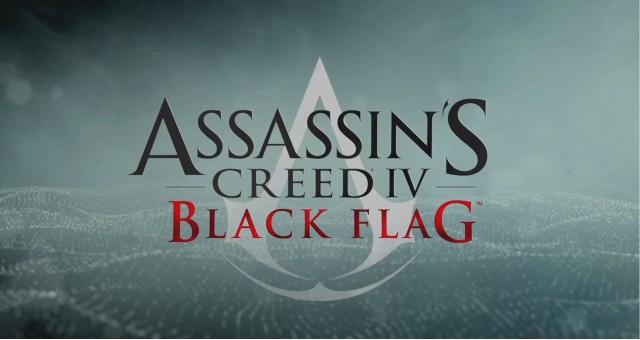 Attacking Forts in Assassin’s Creed IV: Black Flag was one of my favorite aspects of the incredibly fun naval combat in the game. However there are also many benefits to attacking and capturing forts and doing so will make your travels on the high seas a lot smoother. There are a total of 11 forts in AC4 and each fort has control over the surrounding area so at the start of the game you’re pretty much in hostile waters across the entire world map. Once the world map becomes available to you it’s up to you to decide which fort you want to attack but they vary in difficulty so it’s wiser to start with the easier ones until you can upgrade your ship to attack the tougher ones. When you do capture a fort the surrounding area becomes friendly waters and you can sail throughout that area without worry of being attacked. And if you do engage in combat close enough to the fort you’ll have an assist from the fort as it’ll attack all hostile ships in the area too. In addition, you’ll have access to the naval contracts at that fort, which can require you to destroy particular ships or acquire particular cargo, as well as having the surrounding area reveal its secrets whether it’s the location of collectibles, treasure chests or nearby locations. It’s similar to the effect of synchronizing a viewpoint.

Attacking and capturing a fort is two-fold and you’ll have to do this by sea and by land. And you have to be aware of the fact that if you attack a fort and there are hostile ships in the area you’ll have to contend with them as well. First you have to destroy all the fort’s defenses, which can consist of between 2-5 towers and 1-4 side cannons. This isn’t an easy task and you’ll have to make numerous passes to avoid being hit while attacking and destroying the defenses. Once that’s done you’ll then have to dock and exit your ship in order to fight the opposing troops in combat. You’re not alone as your crew also enters into combat and what unfolds is an intense battle where if you’re not aware of the objectives it can go on forever. You have to target the captains in the fort and kill them, and once that’s done the remaining troops will surrender. It’s still not over because you have to locate the Fort Commander and take him out any way you want because he doesn’t fight back in any of the forts.

It’s very straightforward so instead of posting strategies for each of the forts I made a video of one of my battles and the events are all random. Weather can play a huge role when traveling and it can vary from complete sunshine to just rain to a tropical storm producing massive waves capable of dealing huge damage to your ship if you don’t handle them properly. This can make all encounters feel completely different as well as making you feel as if you’re actually traveling on the high-seas in a pirate ship. During this one particular battle a waterspout appeared and, well, see for yourself.