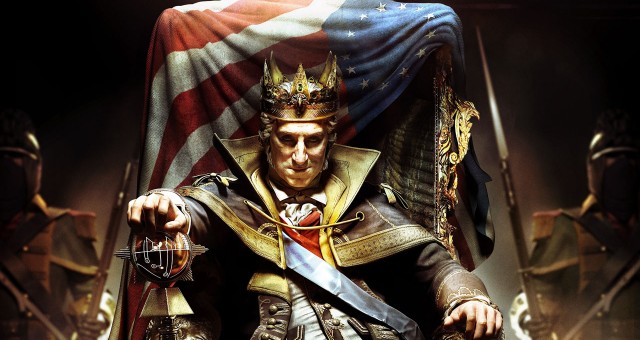 AC3: The Tyranny of King Washington

The Tyranny of King Washington is an episodic single player DLC for Assassin’s Creed 3. It will be released in three parts called The Infamy, The Betrayal and The Redemption with the first part being released today. It picks up where AC3 left off with Connor’s story except things didn’t go so well after the Revolutionary War was won. Instead of a republic being formed a new king is crowned and that new king is George Washington, the first king of the United States of America. It’s your responsibility after the events of AC3 to rectify this development and don the hood once again as Connor. The official release dates for episodes 2 and 3 are March 20th and April 23rd respectively. I will post reviews for the separate episodes since they continue the single player campaign as canon. Check back for those as they become available. In the meanwhile check out the trailer

UPDATE: Check out the review