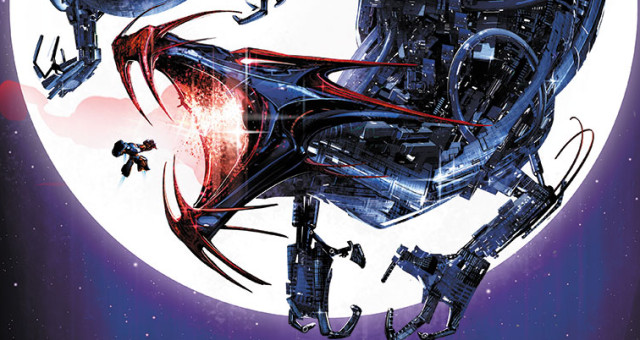 When I saw huge portions of New Japan being jettisoned by Father in the pages of Rai #12 I knew this was massive because it changed everything. It was so massive that Valiant announced a new series soon after called 4001 A.D. It’s a 4-part series that has Rai joining forces with Earth’s greatest heroes in order to take down Father once and for all. He was able to successfully recruit Gilad prior to New Japan’s change but will he be able to recruit the other great heroes from Earth?

I loved everything that was revealed about the creation of New Japan in the Book of Death: The Fall of Ninjak but questions remained about what happened to Earth’s greatest heroes considering the Earth wasn’t destroyed. And since very few in the Rai series even knew that people were still living on Earth I wondered why none of Earth’s heroes ever responded to New Japan’s constant attacks on the planet. That all changes with Rai receiving help from the Eternal Warrior, a new X-O Manowar, Bloodshot, Armstrong and others in their fight to destroy Father. Will it also reveal what they’ve been doing all this time on Earth? Seems that way.

The preview pages below don’t have any words but the gorgeous artwork by Clayton Crain speaks volumes. The aftermath of Father’s decision and the subsequent destruction is apparent. What isn’t apparent is the impact on Lula and the others. I can’t wait for the first issue to be released in May with Matt Kindt and Clayton Crain at the helm. 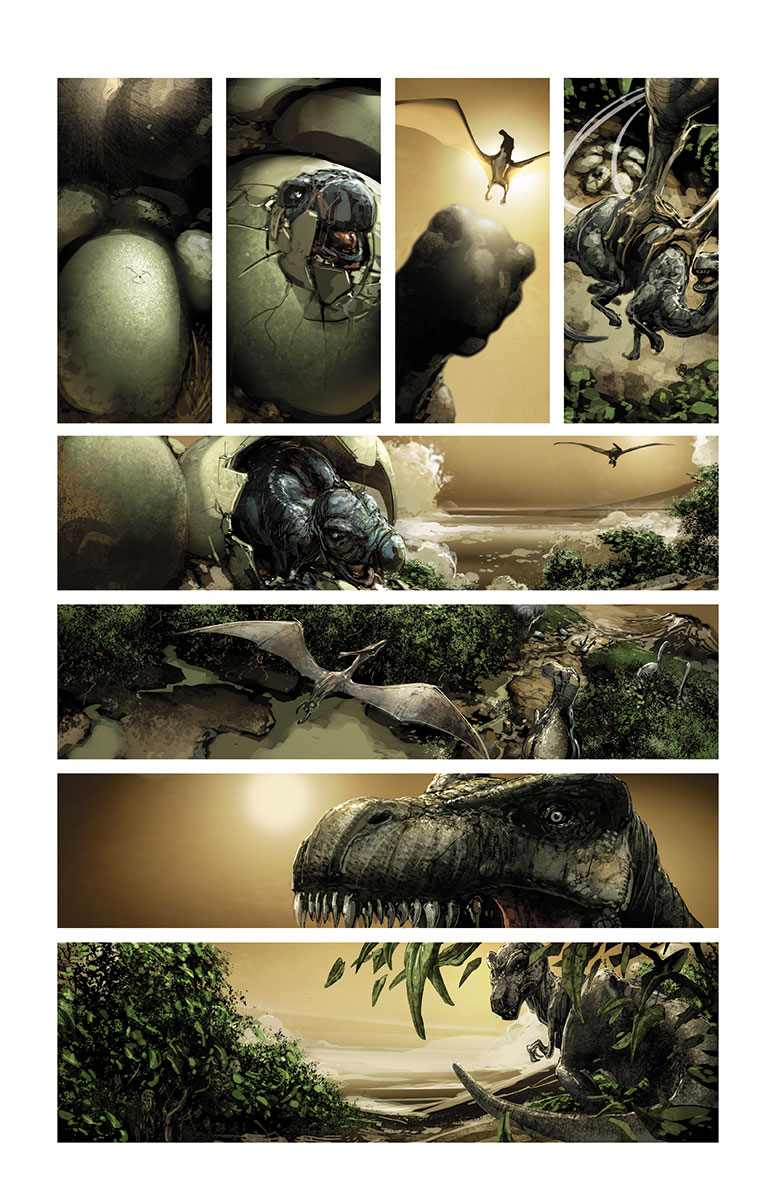 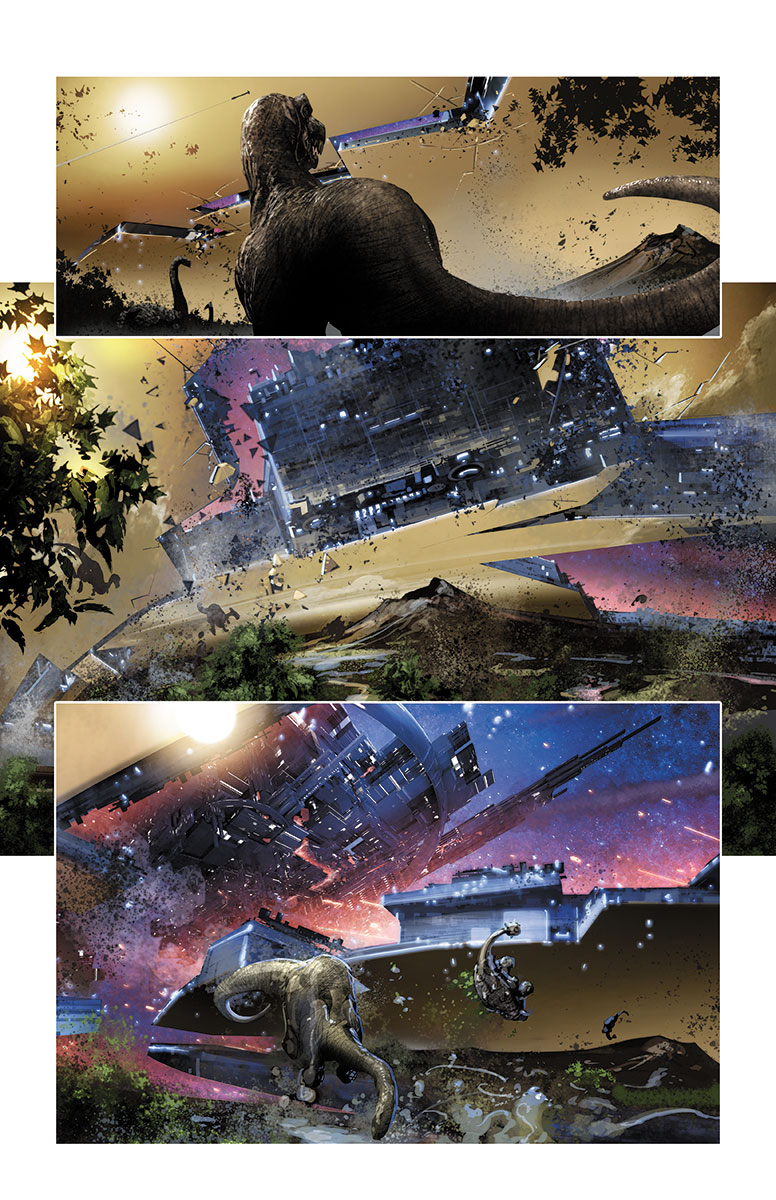 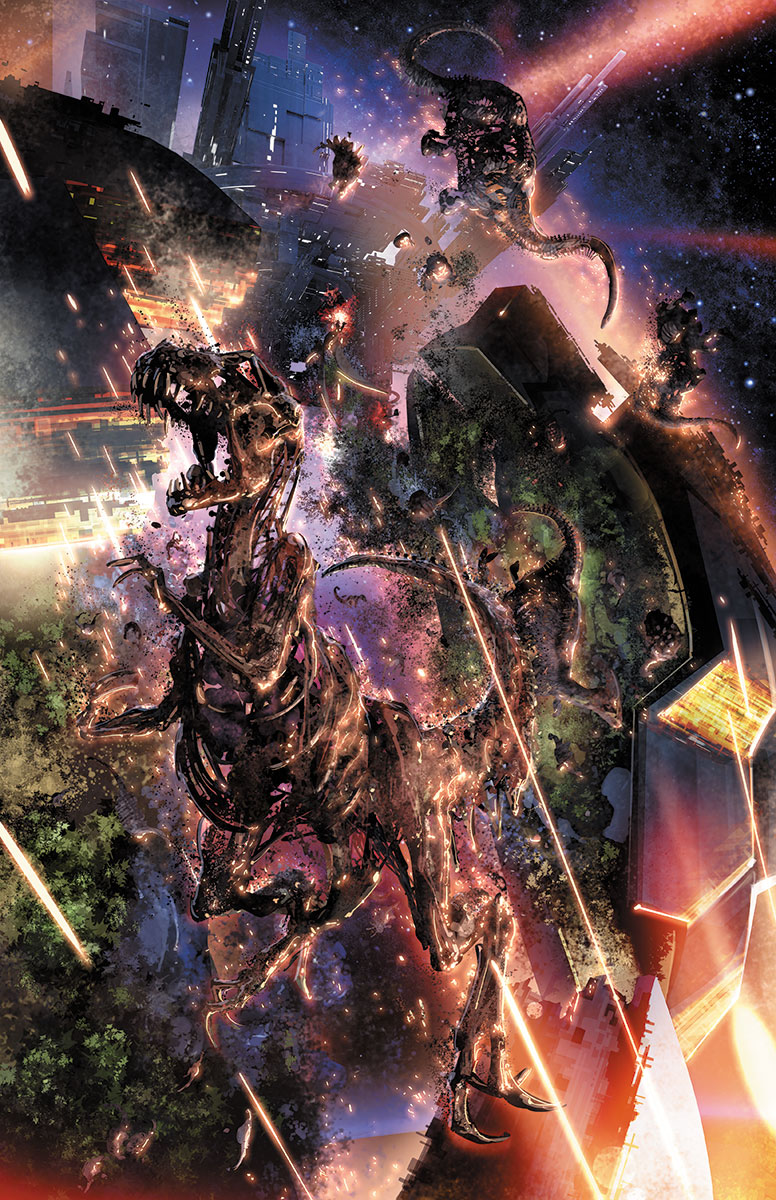 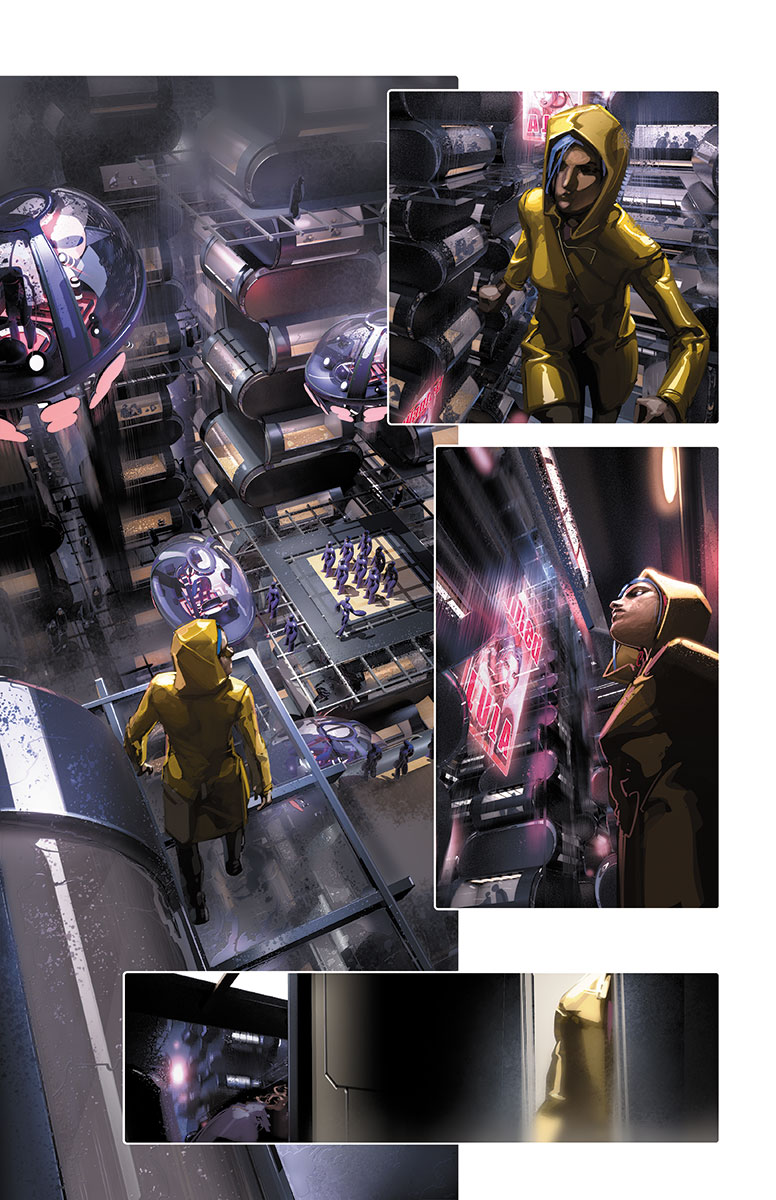 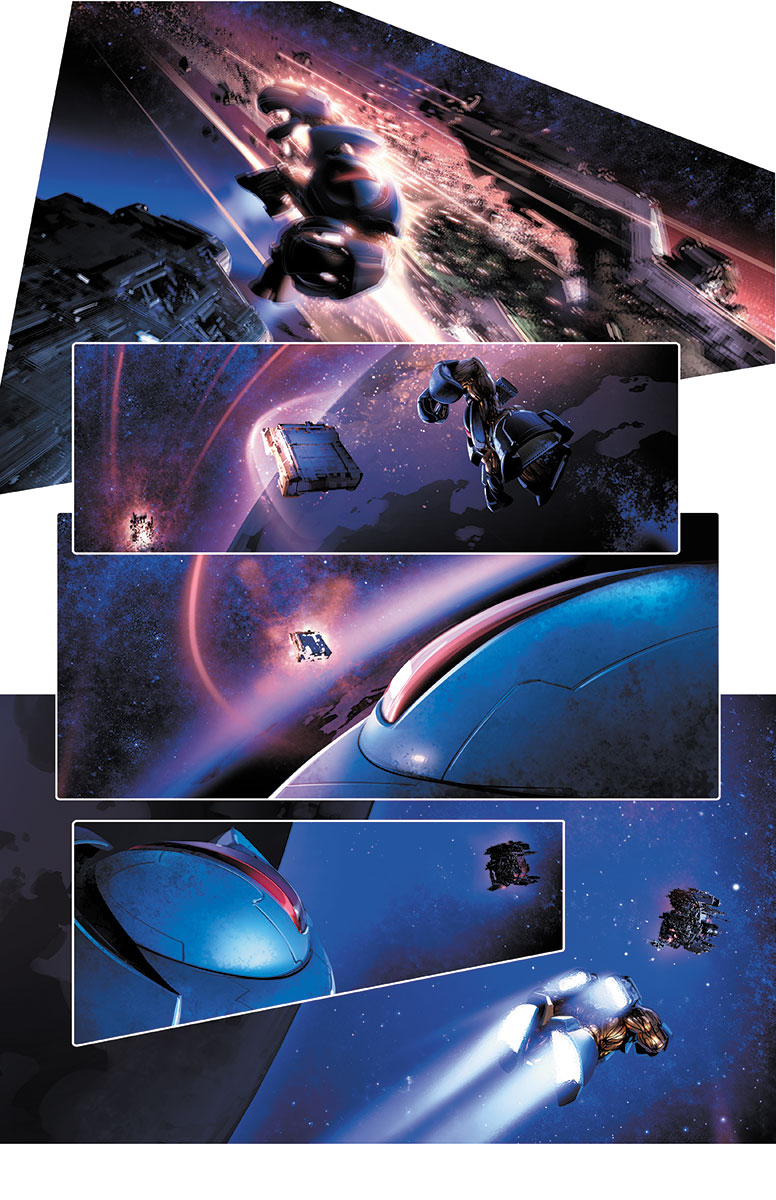 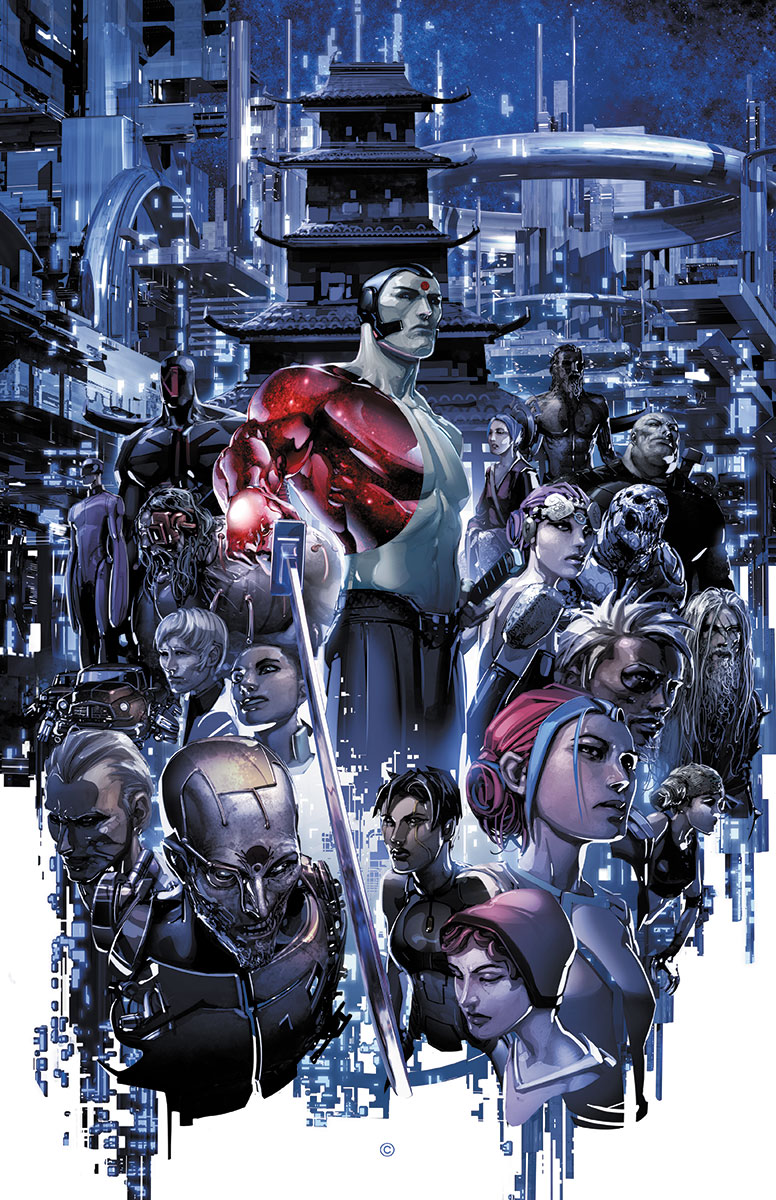 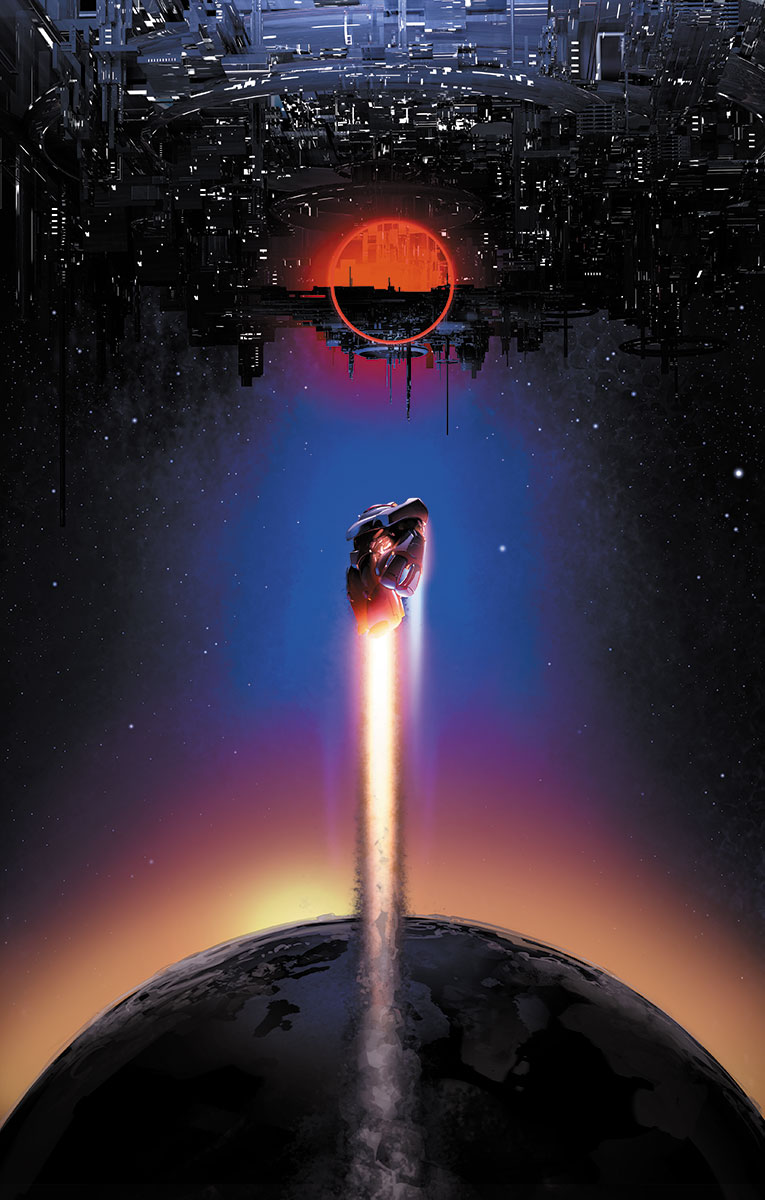 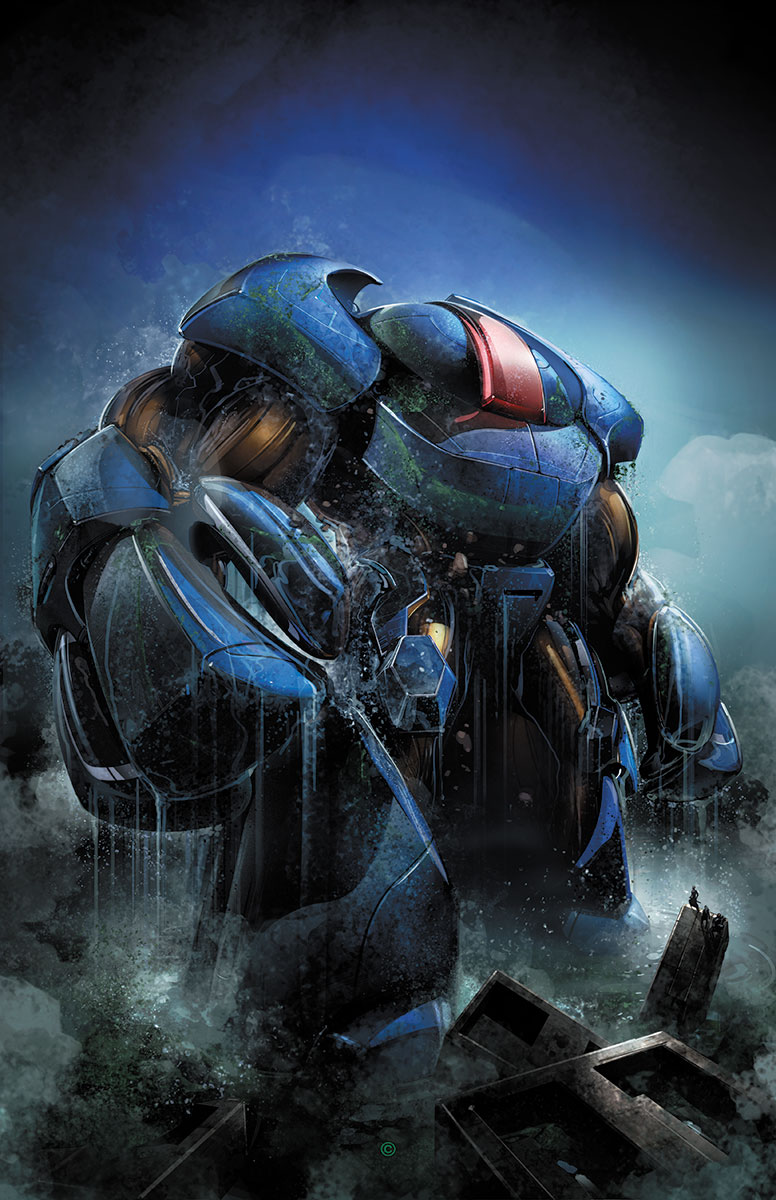 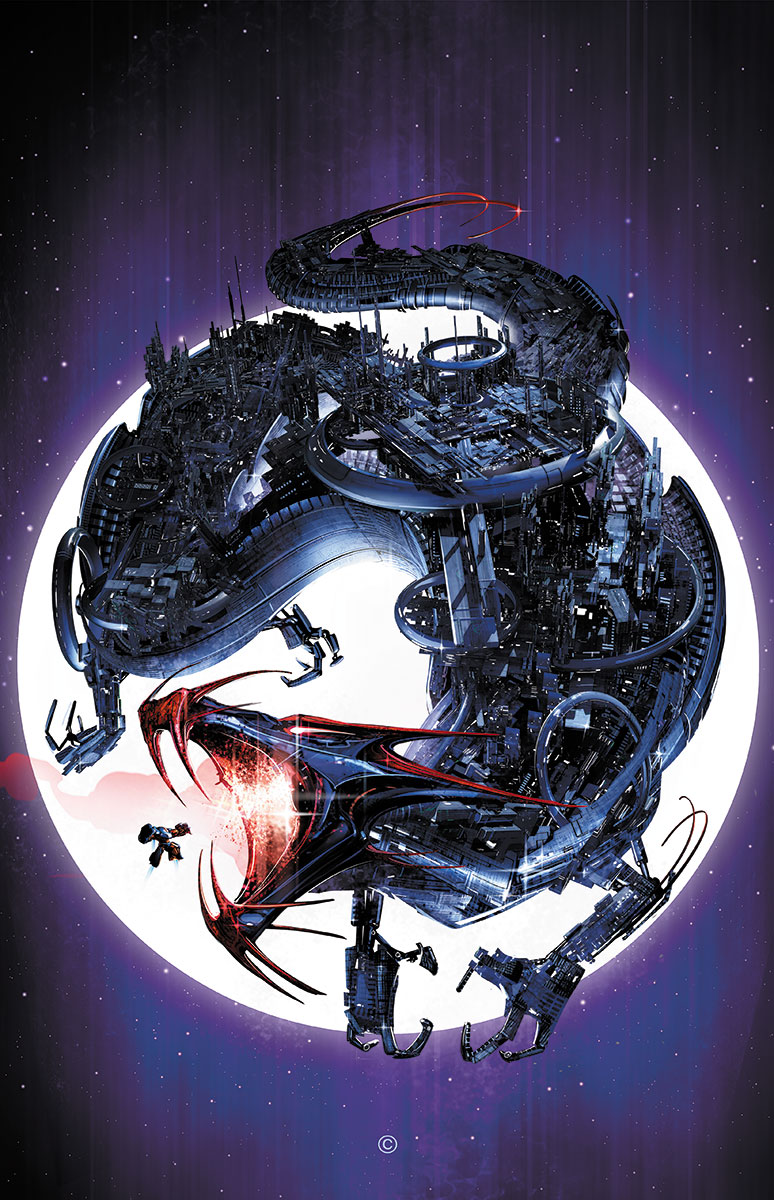